While the series was supposed to be an anthology that would be open for many new creative teams and critically acclaimed writers/artists – it seems that Adventures of Superman, the DC Comics digital first series, remains barred to one name and one name only. Earlier this year readers might remember that DC Comics was the target of a large scale, and incredibly loud, controversy surrounding the hiring of Orson Scott Card. The end result was, basically, that they pulled his story from rotation – promising to resolicit it at a later time. The kicker, as it is, is that the later date has come – DC Comics has announced their next wave of writers for Adventures of Superman – but still no Orson Scott Card. 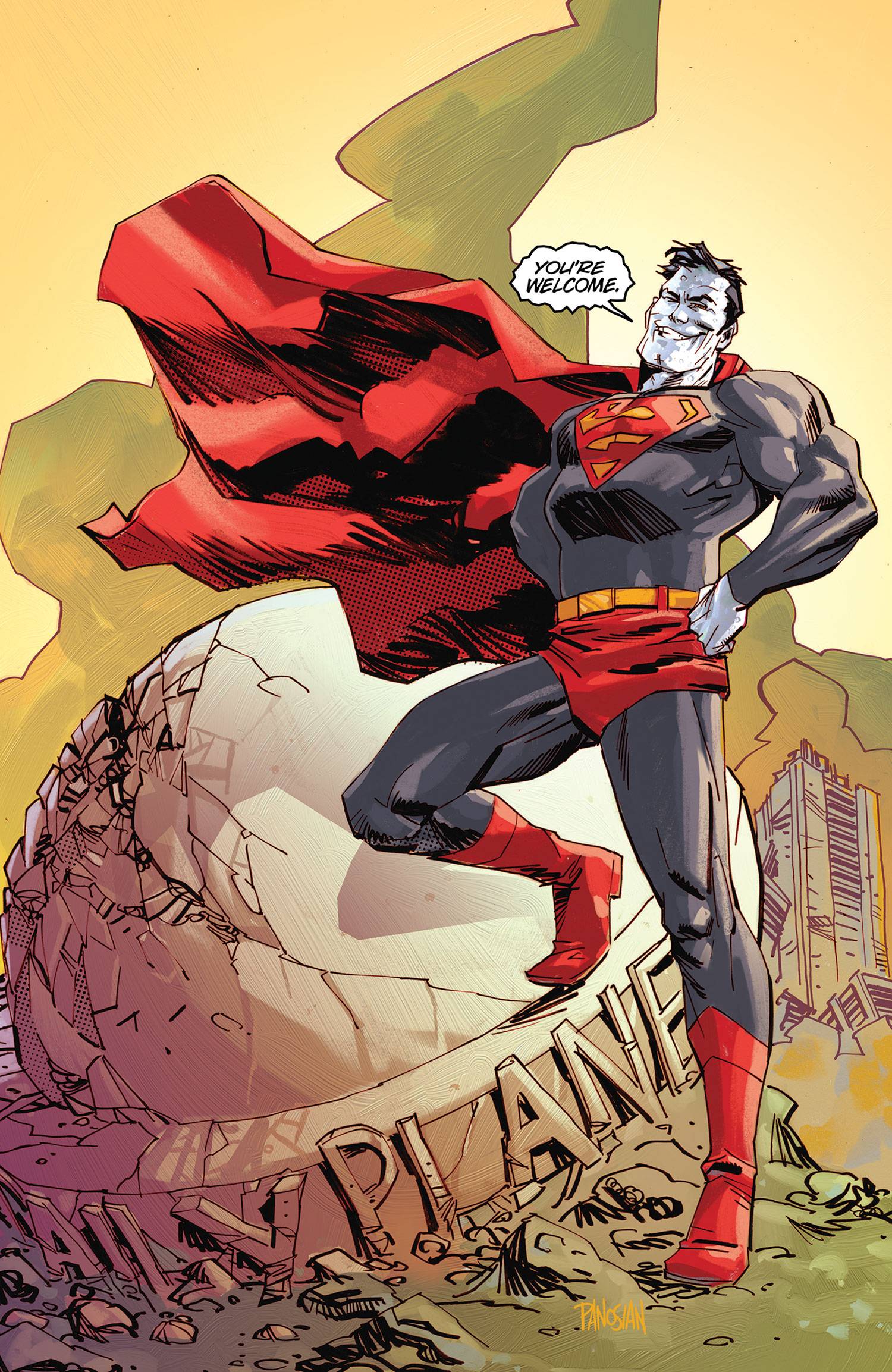 There has been no definitive word as of yet if, and/or why, Scott Card has been blacklisted from DC Comics – but this is a very worrying situation that could place another mark on their employee treatment. We will update info on this topic as it rolls on it. If you want to chime in on this hot button issue – please vice any thoughts and comments below.