"British actress to star in a spinoff movie of 'Star Wars'"
By: Cristian Barros | Movie News | February 3, 2015
Actress Felicity Jones is coming off of a banner year for her acclaimed performance, opposite Eddie Redmayne (Oscar-nominated as Stephen Hawking) in The Theory of Everything, where she portrays Jane Hawking. She landed a coveted Oscar nomination for her subtle and touching performance. With her star on the rise, Jones has landed a high-profile role for her next project. 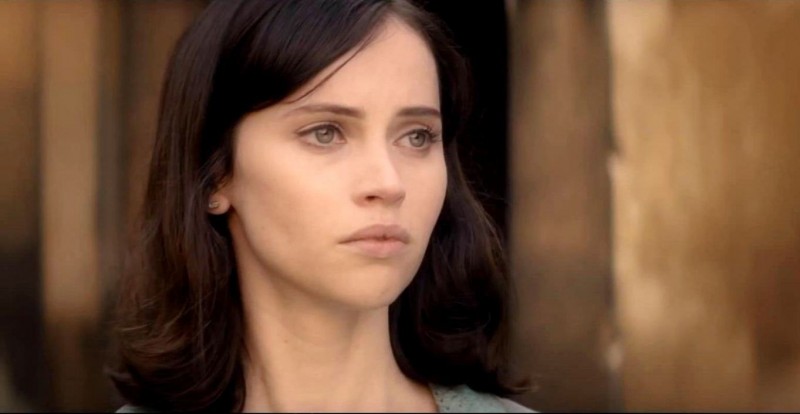 According to Variety, Disney and Lucasfilm have tapped Jones to star in the Star Wars standalone movie from director Gareth Edwards (Godzilla). Jones was one of several actresses to have met for the role, along with Rooney Mara and Tatiana Maslany. Edwards is directing with Chris Weitz (About a Boy) penning the script. Plot details of the Star Wars spin-off film are unknown.

Audiences craving for a new Star Wars movie will not have to wait too long though, with the highly anticipated sequel, Star Wars: The Force Awakens, directed by J.J. Abrams, landing in theaters December 18, 2015.

Jones will next be seen opposite Jonah Hill and James Franco in the Sundance Film Festival drama True Story, which hits theaters April 10, 2015.