Orson Scott Card wrote the popular science fiction novel Ender's Game and he will be writing an upcoming issue of Adventures of Superman for DC Comics which will be coming to comic book stores in May – except for The Comic Book Shoppe which has refused to stock it because the writer is anti-gay.

The Comic Book Shoppe is located on Bank Street in Ottawa, Canada, near Ottawa's gay village. This store and its sister store in Nepean have pulled all the books of American author Orson Scott Card in order to take a stand for LGBT (lesbian, gay, bisexual and transgender) rights and will not be stocking Card's upcoming Adventures of Superman anthology comic. 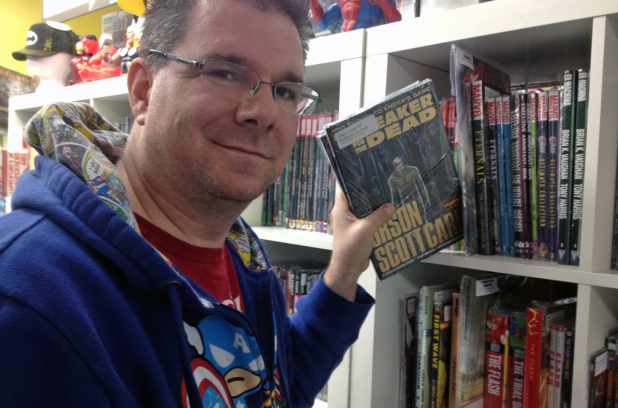 The owner of The Comic Book Shoppe, Rob Spittall, commented that Orson Scott Card is

"...a man who wants to criminalize homosexuality... I'm in a world of superheroes. It's the superhero's job to stand up and fight for what we believe in."

"Superman is a very iconic character to a lot of the gay community. He's a character that stands for truth, justice and freedom for all, and to see and learn, like I had, about Orson Scott Card... I was astounded to find out that everything there was true..."

Orson Scott Card is a strong proponent of gay marriage and is a member of the right-leaning National Organization for Marriage, a group who opposes same-sex marriage laws. He used the success of his Ender's Game novels to gain a national voice against gay marriage. 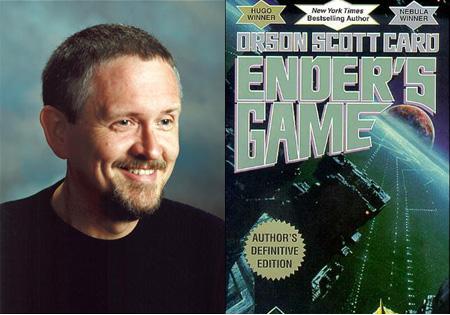 Some of Card's more volatile and insulting quotes towards the LGBT include:

"Marriage has only one definition, and any government that attempts to change it is my mortal enemy. I will act to destroy that government and bring it down."

Despite Spittall's strong feelings, customers can still place orders for the print edition but only if they order them before March 15th. He allowed this because he knew some of his customers are very serious collectors who don't care about the writer's personal beliefs. I think this may appear to put a hole in his stance and make him look somewhat hypocritical to others, but I also think it's a very empathetic approach. 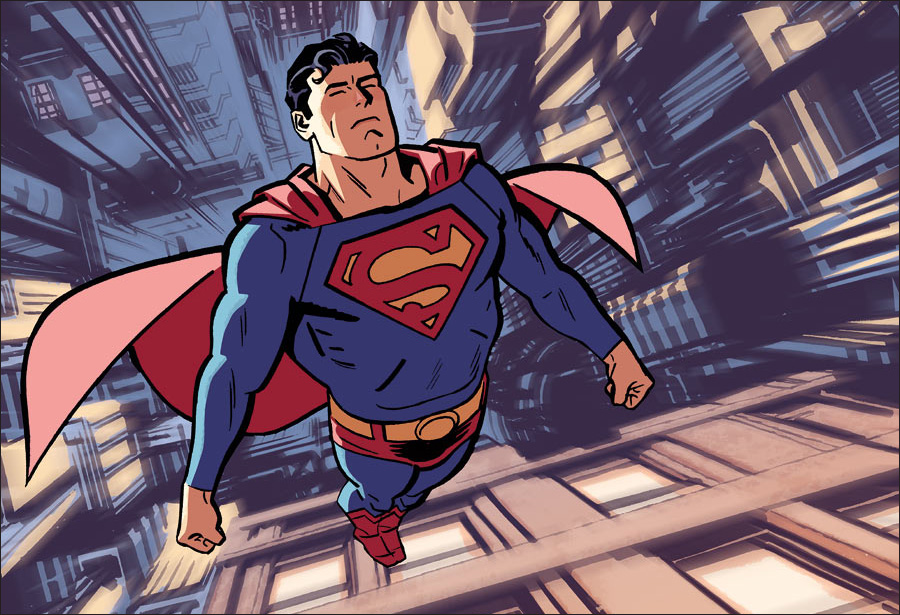 Spittall isn't the only person upset with DC's decision to have Orson Scott Card write an issue of Adventures of Superman. When DC announced Card would be working with them on the new Superman anthology series, there were multiple LGBT groups in the United States that have been asking DC Comics to not allow Card to write for their company.

The owner has received a lot of positive responses for his actions. He comments:

"There's been a huge wave of support for us. I even got a message from a guy somewhere in the States, I believe North Carolina ... saying congratulations and thanks so much for taking a stand on things..."

"This story has been tweeted to George Takei, to Ellen DeGeneres and a bunch of others as well, so it's gained a lot of attention as it's gone on. We're simply taking a stand and saying we don't like this, and that we hope you people don't as well." 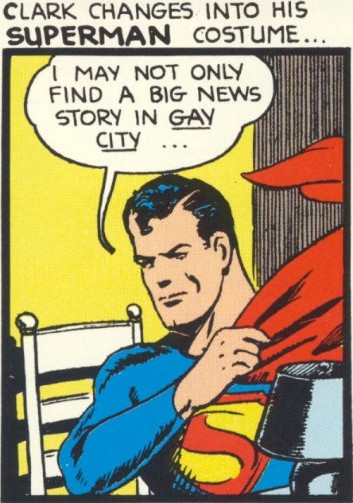 Inevitably, there has been some backlash towards Spittall's decision as well. Numerous Comic Book Shoppe customers have said Spittall's decision is censorship. Which, by definition, it is. But Spittall refuses to change his mind and this isn't the first time he's taken a stand against a writer whose beliefs he didn't agree with. His store also doesn't stock anything by Dave Sim because he is anti-feminist.

"I am doing something right... I mean, I'm in a world of superheroes. It's the superhero's job to stand up and fight for what we believe in. And by me taking this standpoint, it's sort of following through with my business practices and what I sell."

I think it's fair Spittall doesn't stock Card's books but is compromising by offering his customers the opportunity to still order Adventures of Superman. There are people who just don't care who writes what they like – they just know it's something they like, and Superman is a popular character. But really, there is no need to read Card's comic – there are thousands of Superman stories out there, and I doubt Card could top all of those anyway. So why not kill two birds with one stone and not read an anti-gay writer's work and read All-Star Superman instead?

The choice is always yours.

Though does anyone else find it ironic Card is writing about a guy who wears his underwear outside his pants and who's been shipped with Batman in the form of Apollo from Stormwatch? 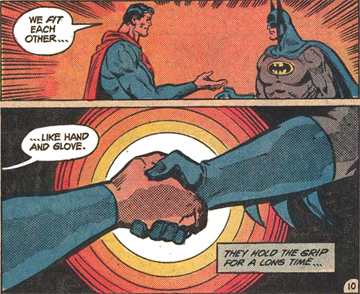