When one mentions the genre of “crime drama,” Martin Scorsese almost instantly comes to mind. After delving back into his thriller roots with Shutter Island, putting together the HBO drama Boardwalk Empire, Scorsese could reportedly be making his way back to the genre that makes him a film legend with his upcoming crime drama The Irishman, based on the book I Heard You Paint Houses. 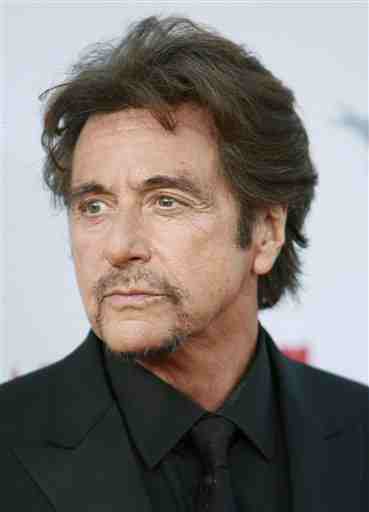 Scorsese returning to crime would be huge news enough as it is. However, what makes the project a little more interesting his collaboration with Robert De Niro (who will both star and produce the film), the two having teamed together on such films as Taxi Driver, Raging Bull and Goodfellas.

This would make the first time since 1995 that Scorsese and De Niro have worked together, their last film being Casino.

Now Deadline is reporting that Al Pacino and Joe Pesci (Pesci also having a long history of collaboration with Scorsese and DeNiro) are interested in joining the production. 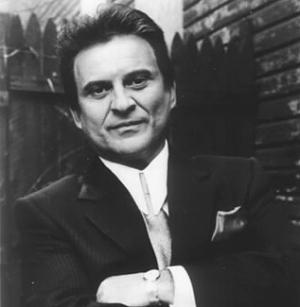 The official synopsis of Charles Brandt's book is as follows:

“In the course of nearly five years of recorded interviews Frank Sheeran confessed to Charles Brandt that he handled more than twenty-five hits for the mob, and for his friend (Jimmy) Hoffa. Sheeran learned to kill in the U.S. Army, where he saw an astonishing 411 days of active combat duty in Italy during World War II. After returning home he became a hustler and hit man...Sheeran's important and fascinating story includes new information on other famous murders, and provides rare insight to a chapter in American history."

No word on who Pesci or Pacino would play, but it could be safe to assume that Pesci would suit the casting of Hoffa while Pacino could play a mob boss responsible for ordering a hit on Hoffa.

Scorsese is currently filming a 3-D adaptation of the novel The Invention of Hugo Cabret (titled Hugo Cabret), but a lot of speculation has gone on as to the Oscar winner's next project. Scorsese has long been interested in a Frank Sinatra biopic with Leonardo DiCaprio as well as a film called The Silence, a period film about two Jesuits that has had Daniel Day-Lewis and Benicio Del Toro attached.