Paddington Bear is back for another positively charming romp through a beautifully stylised London!

This time around, his adventures introduce him to a carousel of colorful figures, ranging from his array of neighbors to a seemingly unsavory bunch of prison inmates. Some brilliant cameos from the likes of Sanjeev Bhaskar, Richard Ayoade, and Joanna Lumley to name a few are the icing on the cake of what is already a star-studded cast.

Hugh Bonneville and Sally Hawkins make their return as the delightful Mr. and Mrs. Brown - the former struggling with a mid-life crisis, and the latter still fixated on adventures. Hawkins’ underwater training for The Shape of Water definitely came in handy for this film too, as Mrs. Brown trains to swim the Channel. Her slightly loopy conspiracy theories balance Mr. Brown’s staunch determination to once more make a brilliantly comic couple.

Ben Whishaw is once again utterly perfect as the voice of Paddington, who gets his first taste of the adult world in this film. Littered throughout the plot of the film are little interludes of Paddington trying very hard at ordinary tasks — washing windows, cutting hair, doing the laundry — and inevitably having more than a little trouble. The charm of Paddington lies in his earnestness, and it’s at full force throughout the film. His mishaps are harmless, whilst his determination to see the best in people charms even the hardest of characters. 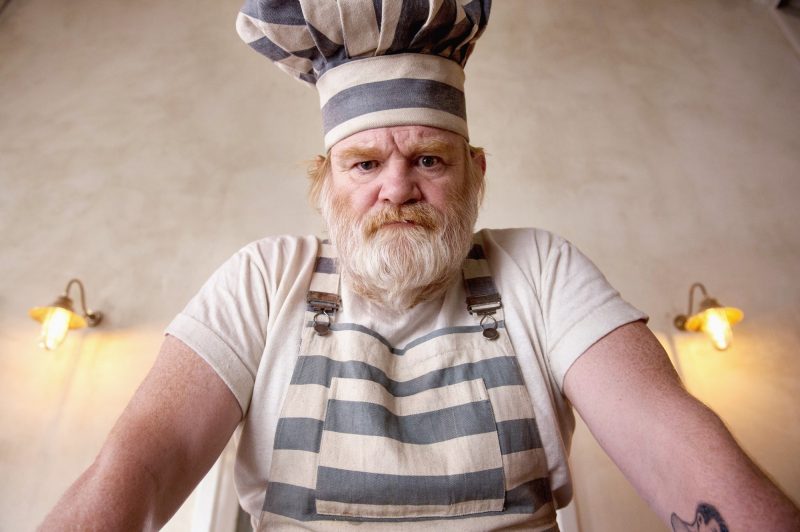 Without giving too much away, Brendon Gleeson is brilliant as the hardened prison chef Knuckles McGinty. The entire prison ends up having a distinctly Wes Anderson-eque vibe as Paddington brightens the place up.

The real star of the show this time around is undoubtedly Hugh Grant’s sinister faded West End star Phoenix Buchanan. Grant is at his comedic best, happy to poke fun at the archetype of a washed-up actor with perfect pitch. Impeccably styled and cravat-ed, the perfectly buttoned exterior hides an eerie array of characters that Buchanan can’t seem to stop playing.

The first Paddington film received criticism that Nicole Kidman’s villain was scaring children, and it must be said that her goal to kill and stuff Paddington definitely seemed pretty dark for a children’s movie. The sequel, on the other hand, strikes the balance a little better, revolving around the theft of a beautifully illustrated pop-up book that holds a secret. 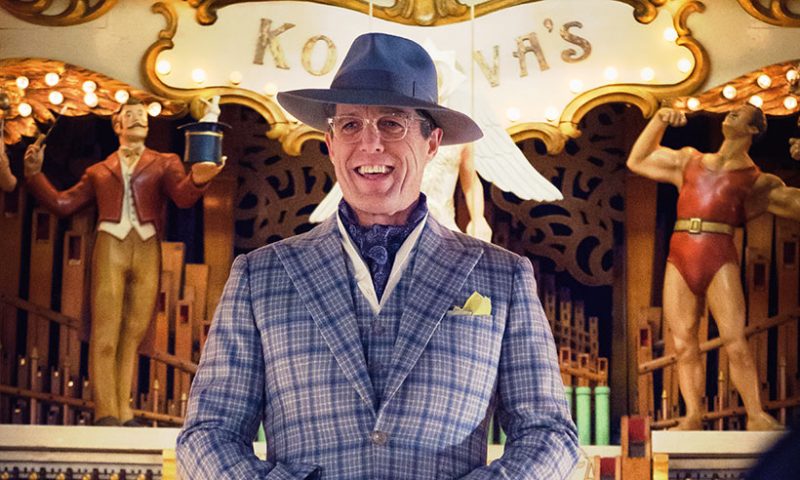 Whilst the plot is less murderous, it does still get fairly heavy towards the end. Perhaps its testament to children these days being more cynical, but it seems the stakes are still quite distressingly high for such a small bear. Grant, however, walks the line between villainous and funny perfectly and totally steals the show.

The Brown children (Madeleine Harris and Samuel Joslin) are sweet and given their own little story arcs that complement the plot nicely, whilst Julie Walters’ Mrs. Bird is severely underused.

Visually, the film is stunningly stylised. The characters are all bright and distinctive, and the landscape of London is elevated to new heights. The pop-up book in particular is beautifully represented on screen, with gorgeously illustrated landmarks coming to life, and the characters strolling amongst them from page to page.

This film is better and more coherent than the first, and the emotional journey is beautifully satisfying. With laughs and gasps aplenty, Paddington 2 really is the perfect family film!