Batman: Arkham City developer Rocksteady has made the Batman video game franchise a force to be reckoned with, but now they could have their eyes set on another superhero – Superman. Paul Dini, writer for Arkham Asylum and the upcoming Arkham City, spoke to Yahoo Games recently about the future of DC superhero games, and said “I think it would be fun to do a character like Superman or Captain Marvel or maybe Green Lantern…there's a lot of reinvention being done on Superman at the moment, both in the comics and in the movies and I think it would be fun to revisit that character and kind of see what makes him tick." Because Batman is “real world-centric,” according to Dini, in his next game Dini wants to “amp it up a bit as far as the power level goes and do more of a superhero with more superpowers.” 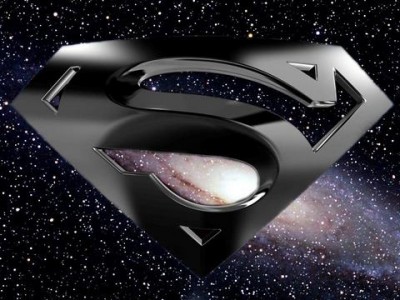 Rocksteady has yet to state their plans after the release of Arkham City, but they should certainly listen to the ideas that Dini might have. Dini was also the writer for the animated Batman and Superman series.  From his success with the Arkham games, a Superman game based on Dini’s writing would certainly redeem the franchise after the horrific Superman 64, which has cast its taint on every Superman game released since.