Paula Patton will star in next “Mission: Impossible”

Paula Patton has been cast in the next installment of the Mission: Impossible franchise. The actress, who is best known for her role in the Academy Award-winning drama Precious, was in the running for the role against Lauren German (TV’s Surrender Dorothy) and Kristin Kreuk (Street Fighter: The Legend of Chun-Li). Deadline also reports that the Skydance banner will co-finance the film, which will cost $140 million.

Patton will star as a female operative alongside the current leading man,Tom Cruise, as well as Jeremy Renner, who is another newcomer to the franchise. In the director’s chair is Brad Bird (Ratatouille), who will be directing his first live-action film.

Given her very recent breakthrough, it isn’t surprising that Patton beat out the less famous German and Kreuk for the role. Nonetheless, she didn’t get this role for that reason alone. Aside from her subtle yet powerful performance in “Precious,” she also gave a strong but completely different kind of performance in the Fox Searchlight romantic-comedy Just Wright. Starring in a popular action franchise sounds like a good move for the very talented actress.

Patton and her career will have a very bright future to say the least. Whatever it ends up being called, this “Mission: Impossible” film is an excellent opportunity for Patton to prove herself as a capable actress in the action genre. 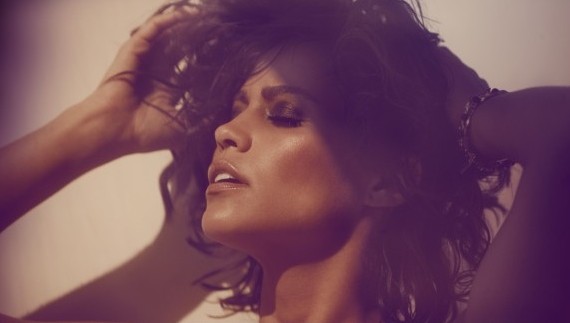