As the year draws to a close, it is important to look back and see what wonders we experienced on our journey. As part of our Gift Buyer's Guide for 2010, here are our  recommendations for Role-Playing Games, a very important segment of PC gaming, that allow players to grow and develop characters, relationships and feel like they're taking part in and influencing a epic adventure that can change at their discretion (usually). 2010 was a good year for games overall, but of course there were those that shone brightest and there are some that failed us all. Here are some of my picks of 2010 PC RPGs. 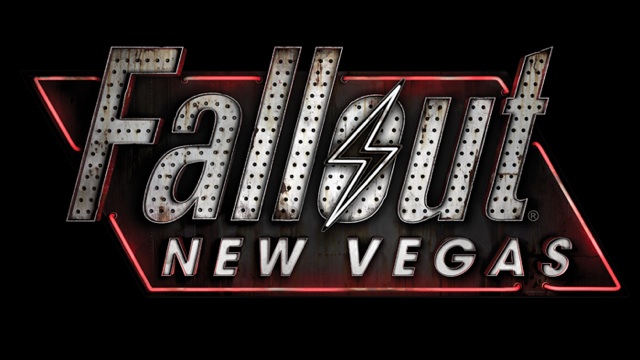 The sequel to Fallout 3 is more of a standalone expansion that incorporates many innovations and fixes, answering complaints that the previous game wasn't deep enough. By adding a hardcore mode that encourages a more survivalist mindset, actual multiple endings, as well as a much more useful range of worthwhile skills, Fallout: New Vegas surpasses in nearly every way. In the wasteland after a nuclear war approximately 200 years in the past, humanity must survive, either as a scavenger in the junkyards of the REAL, or surviving in underground shelters, known as Vaults. In New Vegas, a collection of tribal groups that dot the wastes have formed a great army and are menacing the eastern border of the New Californian Republic, a government that has emerged to recover from the damage. It is the player's responsibility to explore the area, solve problems and ultimately choose who gets to control what remains of what was once Nevada and Vegas. It is really fun, both for the casual and those who like a more involving challenge; I definitely recommend it.

Mass Effect 2, the second part to a space opera action-RPG trillogy, wowed critics and players alike with a much more intuitive control and battle system, as well as removing annoying sections that ruined the pace of the first game (i.e. the Mako tank sequences). Following the Bioware type of high-quality RPGs, Mass Effect 2 allowed the player to meet and develop relationships with a variety of strange and fantastical humans and aliens as he or she incorporates them into a crack team of commandos to risk a suicidal final mission into the heart of the galaxy to discover and halt a series of mysterious human abductions from the outlying colonies. The musical score is excellent and inspiring, the action is fast and easy to navigate, and the characters develop and really reveal themselves with well-defined personalities. A cool feature is that saves from the previous title carry over, influencing statistics, events and outcomes that occur as you travel the galaxy collecting your team. This was a really excellent buy, especially if you are a fan of other Bioware titles. 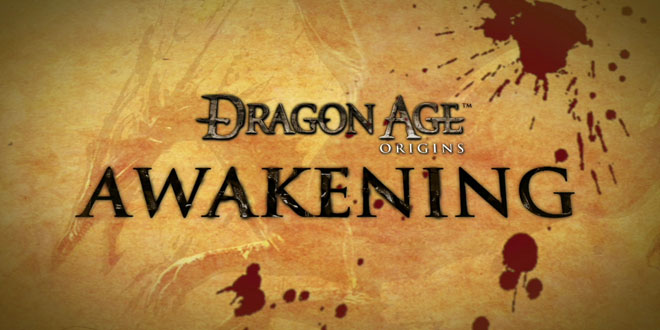 Dragon Age: Awakening is an expansion to Dragon Age: Origins that follows the player as they wind down from their great quest to destroy the Archdemon leading the hordes of darkspawn as they maraud through the lands of Ferelden. Having been given a land holding on the northeastern coast, the player must mop up remaining darkspawn in the area as well as deal with a new form of intelligent darkspawn that have begun to form individual factions in the deep underground reaches. The player also manages to encounter a town trapped in an alternate dimension in a swamp, as well as clean up a conspiracy that threatens to destroy the last bastions of humanity that still hold out. This title is a homage to Bioware's older classics, primarily the gold standard of D&D type games, Baldur's Gate. The control style is easy and fun to use, utilizing a real-time combat system with optional pausing to organize and plan actions. While a fun game, the plot remains somewhat mediocre and generic; there are unique characters you meet and develop, but the overall setting is overdone and stale. Even so, it provides a decent scenario that is otherwise entertaining. Try it out if you have Origins. 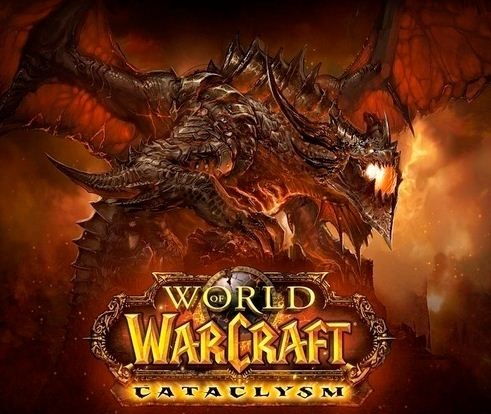 Cataclysm was a massive blockbuster, adding a yet another expansion to a game with over 12 million subscribers. It attempted to further streamline and make the game accessible and interesting to both old and new players. Deathwing, a corrupted dragon aspect previously in charge of stability in Azeroth, has returned from the elemental plane of earth to wreak terrible vengeance on the very land itself, releasing the all the forces of the elements in an attempt to claim the world for themselves. Cataclysm included several tweaks to talent development, as well as adding a deeper guild system and better graphics. Since the original release in 2004, WoW has become much more accessible to casual use and provides a platform for social interaction as well as both cooperative and competitive play between players. There is a great deal of material included in the expansion, with weeks of material available at about half the price of a normal game. If you're a WoW player, I'm sure you've already got it, but if you're considering trying out WoW, you have a multitude of new quests and older ones that have received tweaks to make the journey from level 1-85 as quick and enjoyable as possible. Try it out.

Alpha Protocol was a mixed bag. It attempted to make the core game deep and expressive; with great storytelling and character development that makes it an above-average entry. However, bugs, bad gameplay and lack of polish pull the game down from the theoretical heights it may have reached. The cover system is kind of unpredictable and spotty and the AI has apparently reached the point at which it’s an exhibit on what not to do in video games. However, if you’re a big fan of RPGs, you may be able to see past the problems for the fun RPG mechanics that a committed player will find.

Gothic 1 and 2 were excellent games, creating an original plot that allowed for deep character development in a fantasy landscape in a third person perspective. However, Gothic 3 was wholly unoptimized and buggy, often crashing and corrupting saves no matter your setup. The beautiful art and design were nice to look at, but only as a static image as the massive system requirements bogged the game down from ever being a success. Gothic 4 frees itself from the plot of the first three games and has been remade as a generic third person Diablo clone that offers far less than its predecessors. The quests are limited mainly to fetching items and killing monsters, exhibiting the creative impulse of a pedestrian MMO that never seems to attach itself to any greater significance or emotionality. There is precious little character development and no real interaction beyond receiving and delivering interchangeable quests. It's a shame that the Gothic series has begun the fall into mediocrity from such a shining beginning. Don't bother.