"PopCap Is Bringing Peggle 2 to PS4"
By: Zack Zwiezen | PS4 News | August 31, 2014
Peggle 2 is no longer exclusive to Xbox. The popular Popcap game will be making its way to Playstation 4. This was announced via a tweet from the official Peggle twitter account. The game will be released on October 14th. 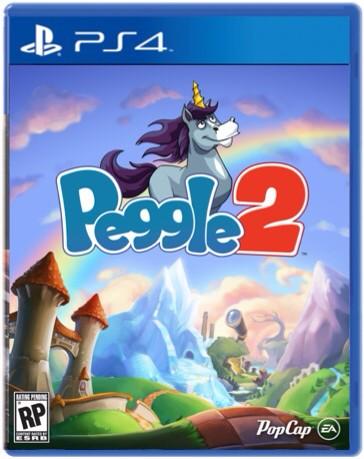 Peggle 2 was developed by PopCap, who also developed the Plants vs. Zombies series and Bejeweled. It was released December of last year exclusively on Xbox One. In May of this year the ball bouncing game was released on Xbox 360.
No word yet on any other platforms like PC or mobile. Kotaku asked EA about Peggle 2 coming to more platforms and was told that EA and PopCap "...have nothing more to announce outside the PS4 version."