Phillip Noyce in Early Talks to Direct ‘The Giver’ 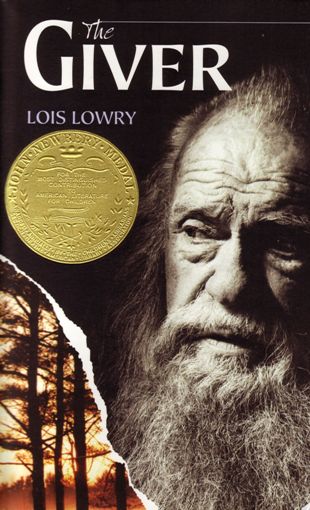 Before The Hunger Games and Divergent and whatever else is a best-seller these days, The Giver was the be-all and end-all of young adult dystopian fiction. Perhaps the resurgence of the genre is what has prompted The Weinstein Co. to move forward with a film adapation of the Lois Lowry literary staple.

According to Variety, TWC and Walden Media are in the early phase of negotiations with Salt director Phillip Noyce to bring the 1993 novel to theaters. The film would star Jeff Bridges in the title role (though that isn't the main character) and as a producer, seeing as he personally bought the film rights a long time ago.

The Giver has had a long and troubled path to the silver screen. Four different screenplays for the film have been written since the book came out, but nothing has come to fruition. The most recent draft was penned by Vadim Perelman (House of Sand and Fog) back in 2006, the last time the book almost made it to the big screen under Walden and 20th Century Fox. No word on whether Perelman's script will be the basis of the latest attempt, but some rewrites (at the least) are extremely likely.

The book follows a young boy who is chosen to become the next "Giver" — or receiver of memories — in a dystopian society in which color does not exist, emotions do not exist and human history has been wiped from the record. In doing so he learns the hard truth about why things are they way they are.

Noyce would be an intriguing choice for the material. The 62-year-old Australian director's biggest credits lie within the realm of spy fiction, having made the Jack Ryan films of the '90s starring Harrison Ford and of course, Salt. While most YA fiction today has an action bent, that's not the case with The Giver. It would really be the perfect film for Hunger Games director Gary Ross, but I digress.

Hopefully, The Giver will soon finally have a worthy companion film version.