Play As A Vampire In Magicka’s New DLC

By: | PC News | February 1, 2012
We're always up for more of the PC exclusive action RPG Magicka here at Player Affinity, so we're happy to learn that the game is getting yet another DLC pack in the near future with The Other Side of the Coin.

This pack will let players take off their wizard robes and become necromancers to fight against the forces of good.  Those meddling do-gooder Elves, Dwarves, and Humans!  The details aren't in yet but the developer says that The Other Side of the Coin will be similar to the Magicka Vietnam expansion pack with "objective based level progression, new story and brand new playable characters" 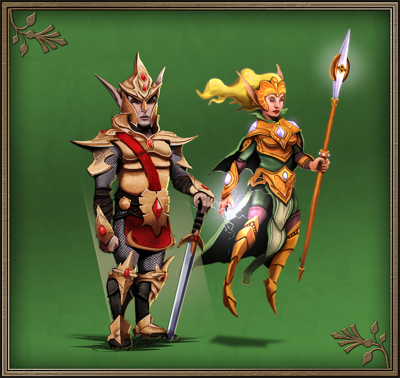 Pricing and release dates aren't set, but it's due in the second quarter of 2012 and should be priced comparably to Magicka Vietnam which runs $4.99.  More information and concept art can be found on Magicka's website.