By: | Movie Features | September 8, 2011
For some, just saying the word "virus" is enough to make their skin itch. They're rarely pretty, give little (if anything) back and often end in a scenario where you'd hate to be the one cleaning up after that party. Typically, viruses in film are associated with zombie/deranged outbreaks; Steven Soderbergh takes aim at the pandemic scenario with Friday's Contagion, which doesn't feature zombies but does carry a deadly virus at the core of its plot. It is in this spirit that we look to viruses in film and what we can take away from these stories. The short of it? We're royally screwed if one does get out, so trust hardly anyone and best stock up on water and weapons while you can. 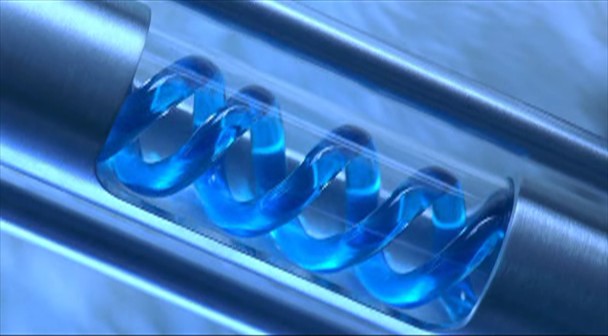 Science is (Often) to Blame
Most of the time. It's either science or the damn thing came from space. Whether said virus comes about as a result of biological warfare experiments (The Crazies, Resident Evil) or just for the hell of it (28 Days Later), the trouble started thanks to the folks in white coats. It's also no surprise that a viral outbreak could be the result of a virus known/engineered by these folks for decades before its accidental release. So guess what scientists? None of us feel bad that your creations ate you while your kids watched. And England? Did we really need something called the "Rage" virus? Despite science being at fault oftentimes, it's typically the only beacon of hope for most as there's always someone somewhere frantically searching for a cure (see every adaptation of I Am Legend, The Andromeda Strain). Chances are, it'll be found at the last second but will work especially well on said scientists loved ones. So if you should cross paths with the doctor in your wandering days, might want to stick with them. Just make sure they're not a "mad" one. 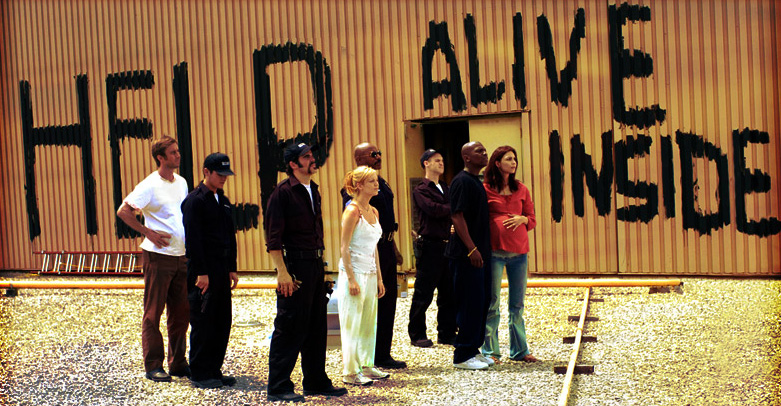 Your Band of Survivors Will Be Diverse
If Earth (and a pandemic apocalypse) is being watched by another species, rest assured that we will be representing diversity in style. Chances are your rag tag band of survivors will have a variety of personalities, colors, creeds, age and gender. Bonus points if you get a dog in the group but be warned — depending on the virus, the poor pup might not last long. If you happen into a group that has kids though, watch out (they think they're special). The kids always seem to survive while the adults around them die violently — if not externally then internally. If you have any hang ups about folks a little different from you (race, sexual orientation, etc.) you better get over it fast. You'll find yourself with your back against the wall at some point, and guess who will be the only one in a position to save your racist/homophobic ass? 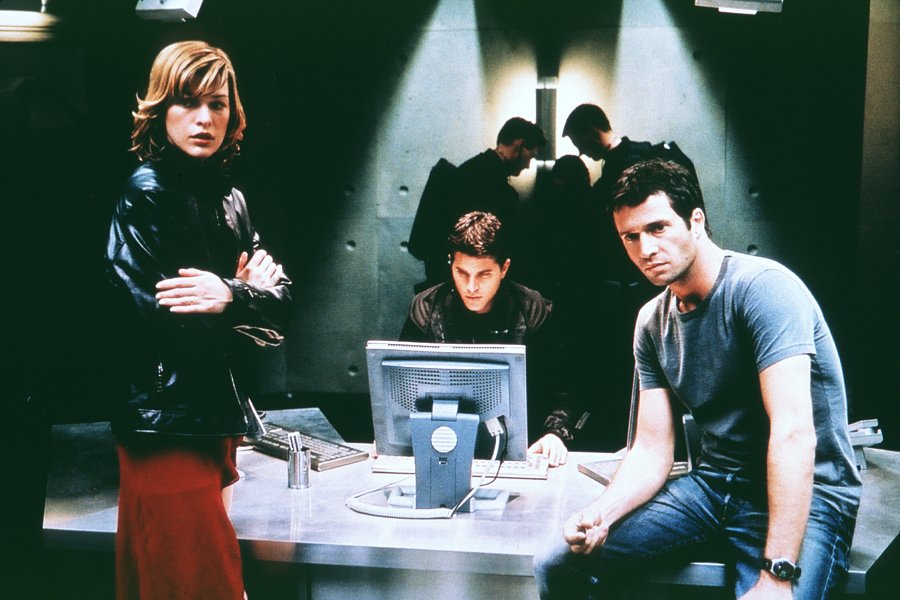 Know Your Crazies
The loud ones are jerks, but not typically psychotic. In fact, they're often cowards who will stay fairly close to the group. It's the quiet ones who keep to themselves you wanna look out for. If you are the quiet one in a group typically (and are sane) do yourself a solid and branch out a little. Take an interest in the group's survival, tell them your story (shorthand it, no one wants too much exposition) and let it be clear that you can be trusted, even if it's a ruse (you sly devil). Don't forget about the ones who could sell you out by leaving you for dead or selling you to the government that's just going to kill you anyways (Outbreak/Resident Evil). Naturally, there are always the ones who just snap and go off the reservation slightly. Find these folk quick, and when the infected (potentially) come running — trip them. Nobody would fault you with it (unless the bastard has a kid). 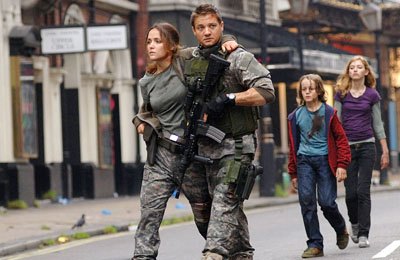 Don't Get Too Attached

More than likely, the ones you do form bonds/friendships with are going to die. If they're lucky, it'll be quick. Otherwise, they may ask you to shoot them (not cool). Still, regardless of how a virus is spread, chances are it'll spread fast enough to affect most of your group to a degree. Affter all, the little virus knows your body better than you do, turning it and those around you against one another relatively fast. There's always someone in your team that has had a loved one taken by the effects of the virus (Contagion doesn't look to change this). There's a good chance they're already ready to die so make a note that they're the ones to die in a heroic fashion while saving the group. You could inform them to their face, but it might not go well. Still, it's good to keep what options you have in these limiting situations open.