Being Sony's biggest release of the holiday season you'd would gross lots of "greens" for the folks back home. However, Playstation All-Stars Battle Royale only placed 38th out of 40 games in order of sales on the UK charts. This is only during opening weekend and only in the UK, but it's still very disappointing when taking into account just how great the game actually is. (read our review)

I pity the consumers that didn't make the purchase because they believe it to be a "clone" of Nintendo's franchise fighter. Sony stated, "Sales are right on target with expectations and we are happy with them." Sony seems to be rather fond of the sales ratings. This is fantastic news for a fan like myself and for the individuals that bought the game, but most importantly for SuperBot Entertainment. Let's hope Sony is willing to give SuperBot another chance to craft an even more superior product whilst outperforming the original in sales. Personally I think for the sequel they need to build upon the already solid foundation of a multiplayer mode and expand the single-player mode. It's very disappointing that mode didn't acquire as much love as it should have, but all in good time I presume.

Whether or not this franchise can kick off for Sony and become as successful as Nintendo's Super Smash Bros. series has yet to be seen, because Sony seems to be in favor of warranting a second chance and I'm right beside them.

And will someone get MegaMan featured in this roster in the name of all that is holy.  It's not like Capcom would mind... 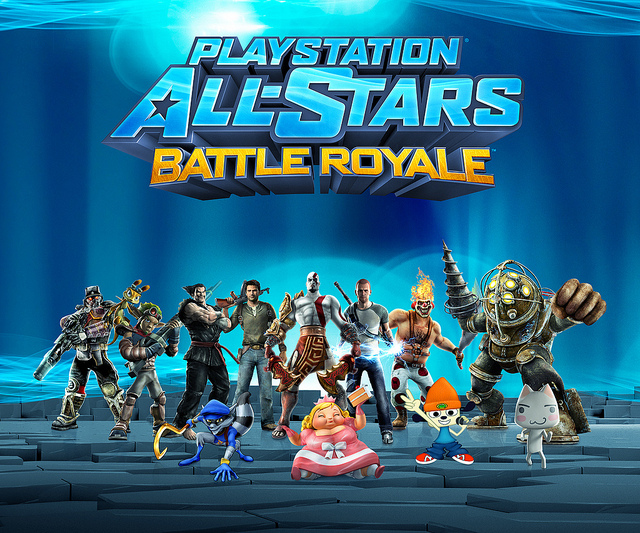