By: Edward Oliveira | Mobile News | September 10, 2015
Today in Tokyo, The Pokémon Company announced a new spinoff game, Pokémon Go, only for iOS and Android devices.
Developed by an ex-Google team, Niantic, Pokémon Go is an augmented reality game that uses the location settings in the devices’ GPS to allow players to catch Pokémon in their current location. Past the trailer, there's still little known on the game.
https://youtu.be/2sj2iQyBTQs
The game will have wearable Bluetooth tech called Pokémon Go Plus, that can vibrate during events, such as when a Pokémon becomes catchable in your area. 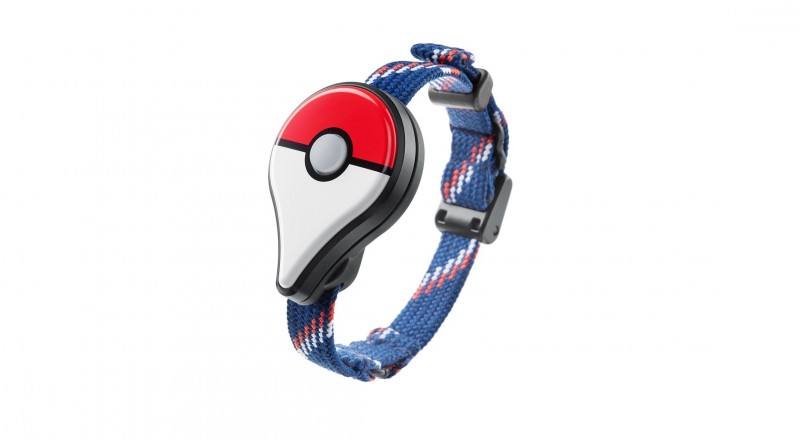 The game was announced this morning (Japan-time) with Tsunekazu Ishihara, President and CEO, The Pokémon Company, John Hanke, Founder, Niantic, Inc., Junichi Masuda, Game Director, GAME FREAK inc. and Shigeru Miyamoto, who I forget is co-running the company at this time. Mr. Ishihara stated the game has been in development for around two years with the late president Satoru Iwata. Miyamoto stated that Go reminded him of another Iwata project, Pokémon Snap, since it it like being surrounded by the creatures. It is not part of the Nintendo-DeNA deal, as The Pokémon Company as well as Nintendo are publishing it.
Pokémon Go is planned for a 2016 release.