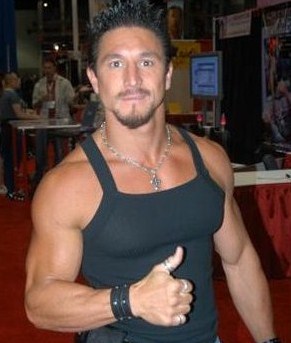 According to XBIZ, Tommy Gunn will appear in a single episode of the HBO drama, with presently no details on when it will air. He has been cast as the ex-boyfriend of another adult star who recently joined the show, Sasha Grey. Although Mr Gunn admits his appearance will be brief, he assures us that “I did get some dialogue with the lead characters. In the scene, I play Sasha's ex and there's a lot of tension while she introduces me to her new boyfriend." I’ve witnessed the tension that this man can produce and have myself been rigid with anticipation watching his performances.

Season 7 of Entourage continues on Sundays at 10.30pm on HBO.