The European trailer for Far Cry 3 has indicated that people pre-ordering the game will earn themselves the Lost Expeditions Edition. Americans can also gain access to this content by pre-ordering from various retailers.  This edition features additional single-player missions in the form of Ignition in the Deep and The Forgotten Experiment. Ubisoft also stated that these missions add 40 minutes to the solo campaign, which sounds plausible when compared with Far Cry 2’s structure. Also, for use in online multiplayer mode, is the introduction of a flare-gun which fires 10-gauge shells. 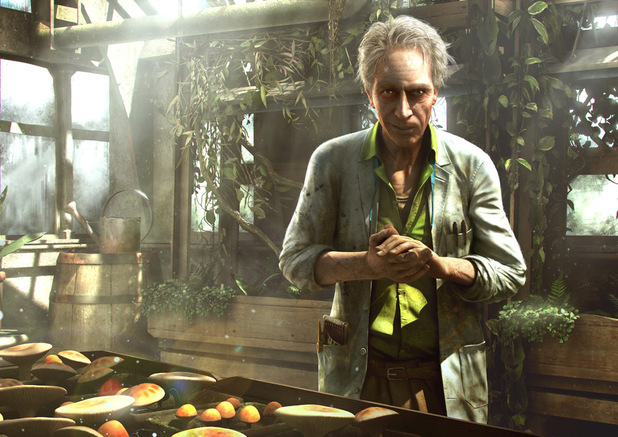 Details for The Forgotten Experiment are as follows: "Trapped inside a forgotten research facility, your only way out is through the crumbling ruins. To escape, you'll have to activate the old experiments and unleash an electronic storm that could be the end of you".  In Ignition in the Deep: "Inside an abandoned military silo, the only thing standing between you and freedom are Vaas' pirates and a forgotten missile leaking a lake of fuel."

The American version of the trailer states that pre-ordering Far Cry 3 from Gamestop gains players a code for the Monkey Business Pack. This includes four more missions "hosted by Hurk and his bomb-carrying monkeys." This sounds a bit more light hearted than the story's darker, mature themes, as do the unspecified "two bonus ways to humiliate your friends" in multiplayer.

Far Cry 3 will be available to fans on September 4th, 2012 in North America and September 6th in Europe.