By: | Comic News | June 6, 2011
Here are some pics of the relaunch of Daredevil written by comics legend Mark Waid. You may remember him from such reviews like The Traveler, Irredeemable and he wrote that one book what was it called? Oh yeah Kingdome Come! Man I can not wait for this one.

DAREDEVIL #1
Written by MARK WAID
Penciled by PAOLO RIVERA AND MARCOS MARTIN
Cover by PAOLO RIVERA
Variant Cover by JOHN ROMITA SR.
Variant Cover by NEAL ADAMS
Variant Cover by MARCOS MARTIN
Blank Variant Cover also available
THIS SUMMER, THE DEVIL IS REBORN. RENEWED. RESSURECTED.
With new enemies, new friends...and that same old "grinnin' in the face of hell" attitude, The Man Without Fear is back in a double-sized first issue and leading with his face! Mark Waid (AMAZING SPIDER-MAN, Irredeemable, RUSE) joins neo-legendary artists Paolo Rivera  and Marcos Martin for a new spin on Daredevil that will leave you gasping for air. Having turned his world upside over the past several years, Matt Murdock realizes that justice may not be blind to his past and villains may not be the only ones looking for answers. Bring it on. If Matt Murdock could see what he was doing...he'd be terrified. 40 PGS./Rated T+ ...$3.99 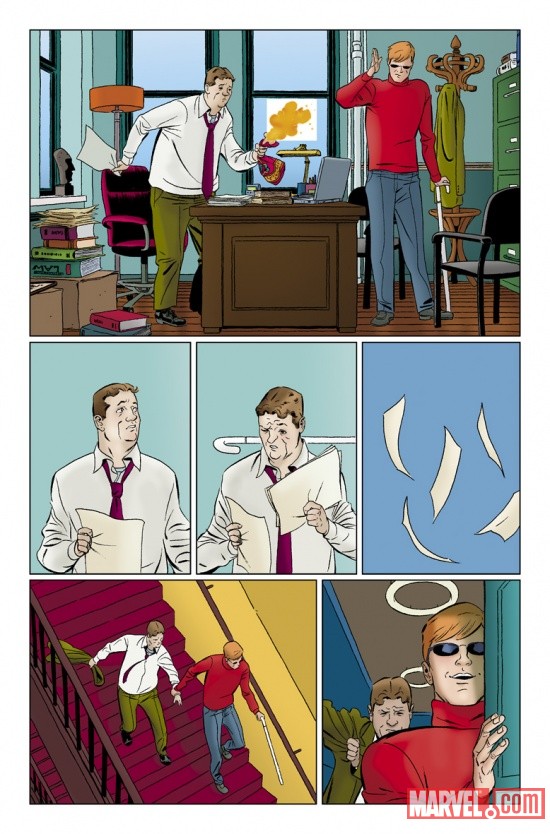 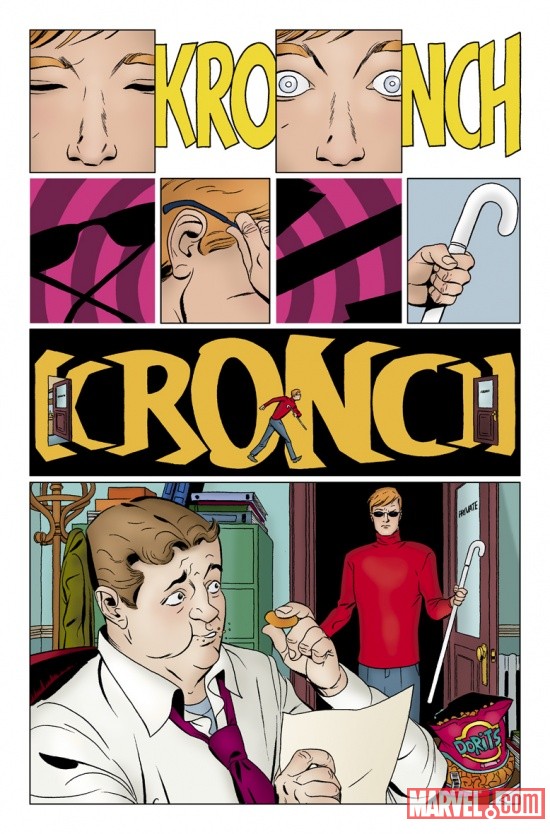