By: | Comic News | June 8, 2011
Yeah, you like that cover? That's what we call the, "Keep the Change" cover. Here's another preview from Aspen Comics for Scourge #4 which is out tomorrow in your local comic shop. It's written by Scott Lobdell who's also writing Aspen's Excutive Assistant Iris crossover, which marks the first crossover the company has produced. He's also writting some of those new DC books everyone's talking about so check him now and see what to expect from him in the future.

They are taking over... From the innovative mind of acclaimed movie producer Gale Anne Hurd, and written by superstar writer and visionary Scott Lobdell, comes this summer's biggest blockbuster new series – THE SCOURGE!

With the gargoyle-like infestation reaching further throughout the streets of New York City, Griffin is a man against time as he races to save the city from total annihilation. But, what can one man do against a virtual army of blood thirsty, highly invulnerable, fang-baring creatures?? The shocking answers are right here as THE SCOURGE hits full stride!

Featuring the astounding artwork of series artist Eric Battle, and colors by David Curiel, THE SCOURGE #4 is set to infect the comic book community like never before! 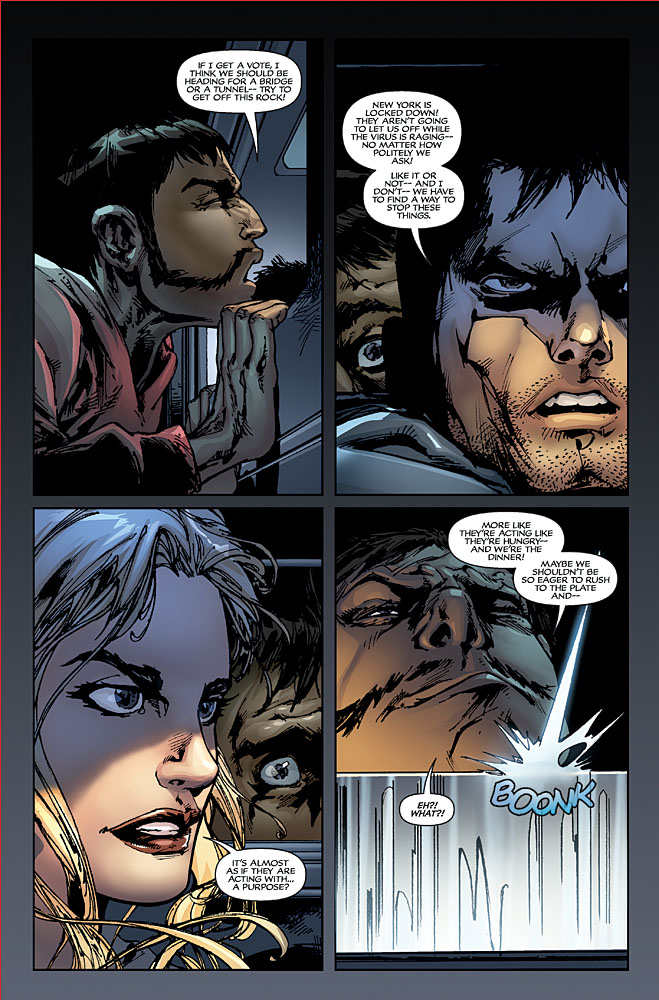 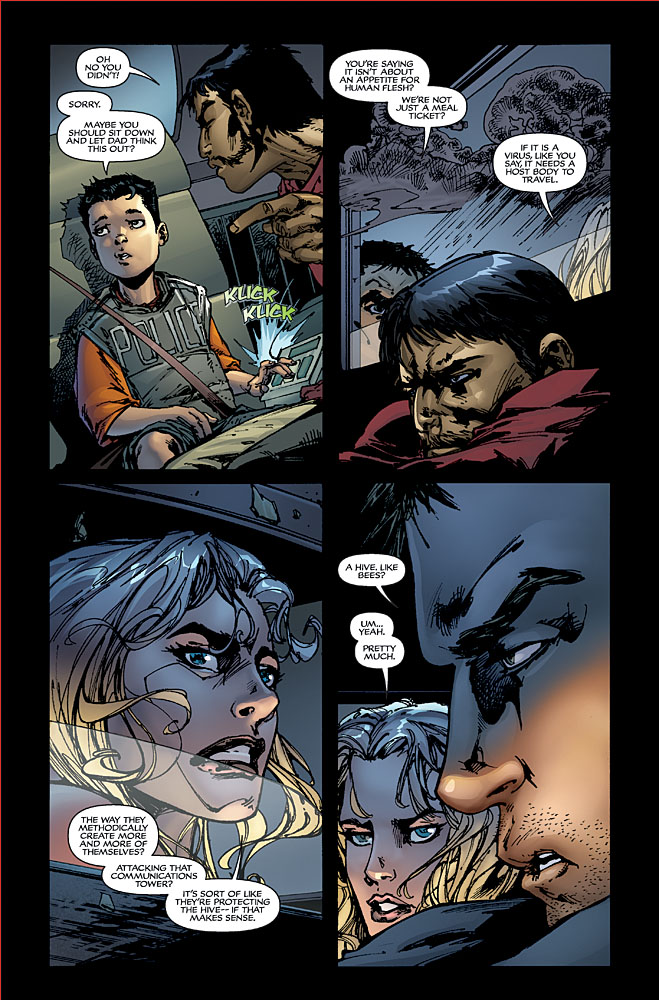 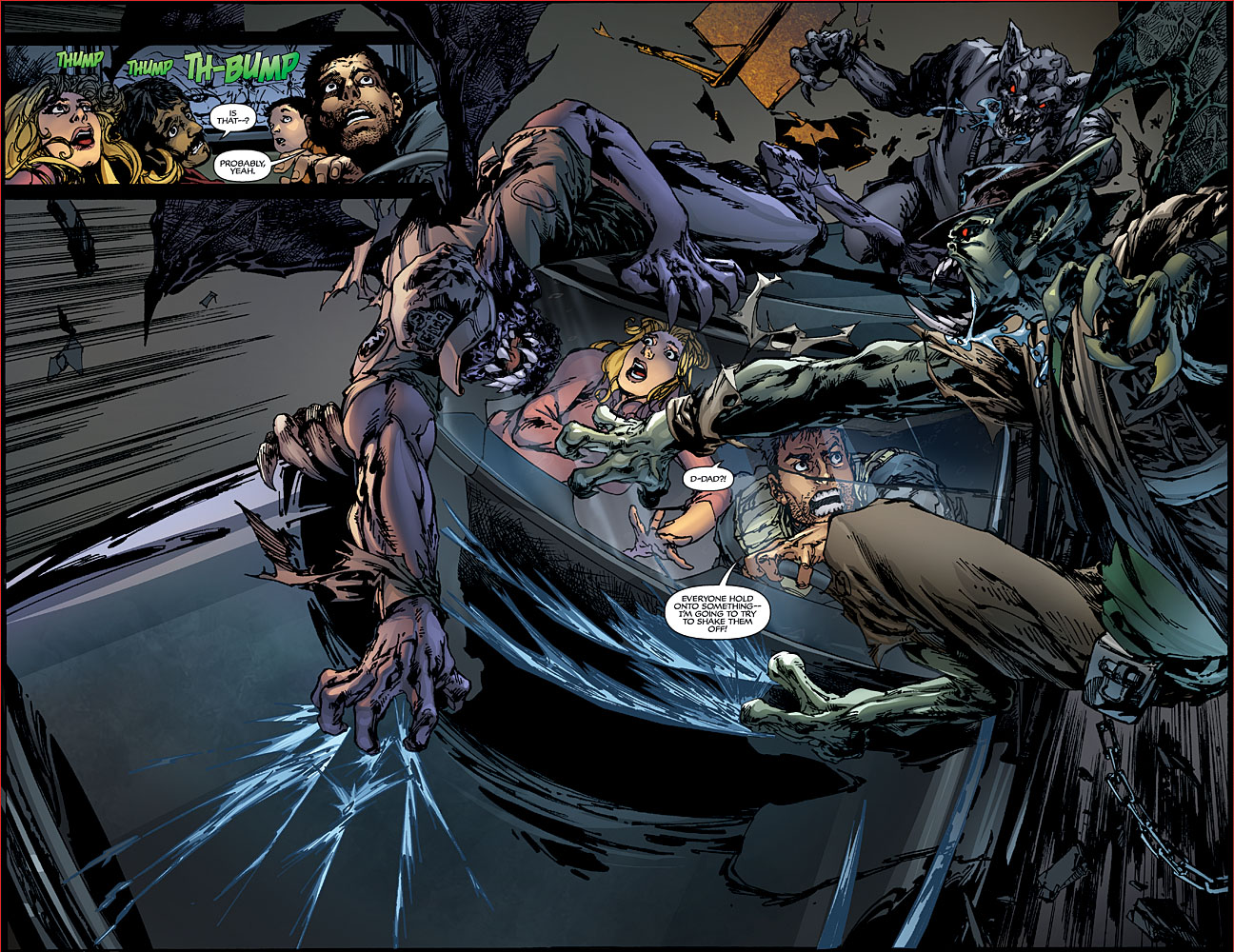 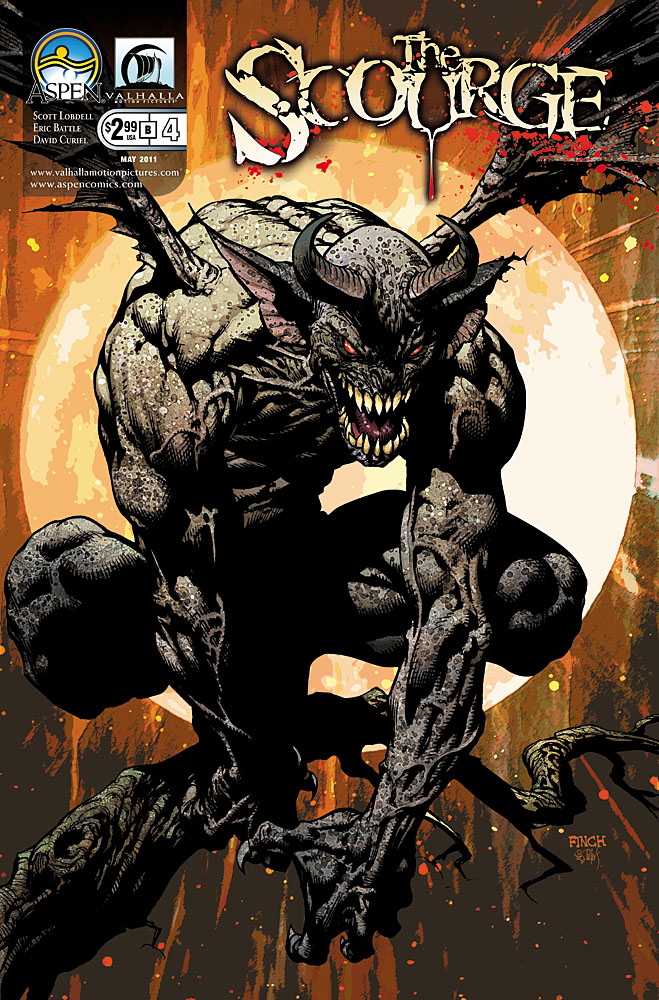 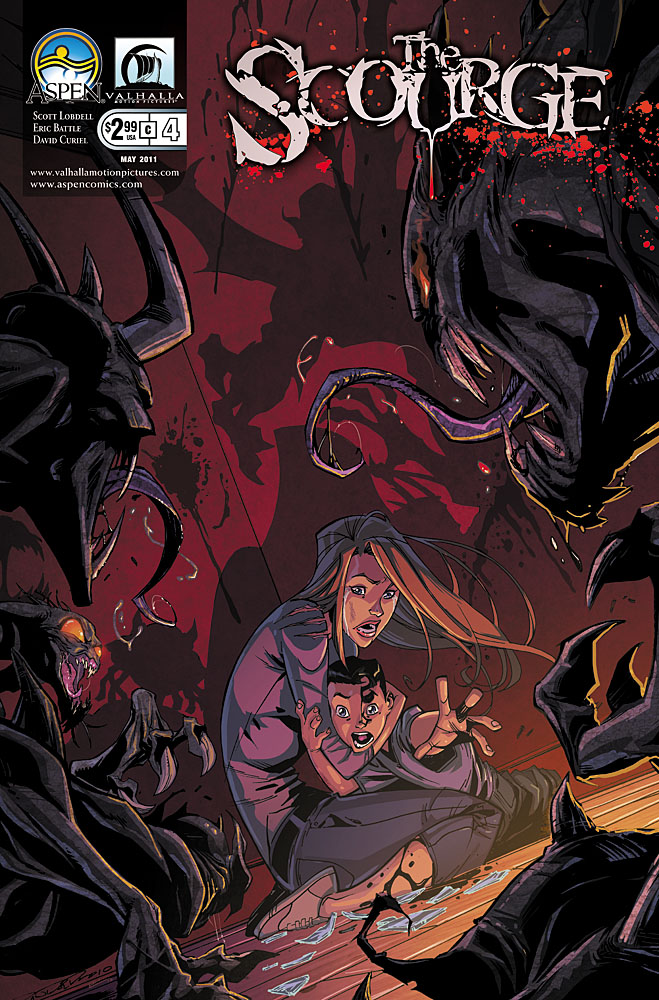 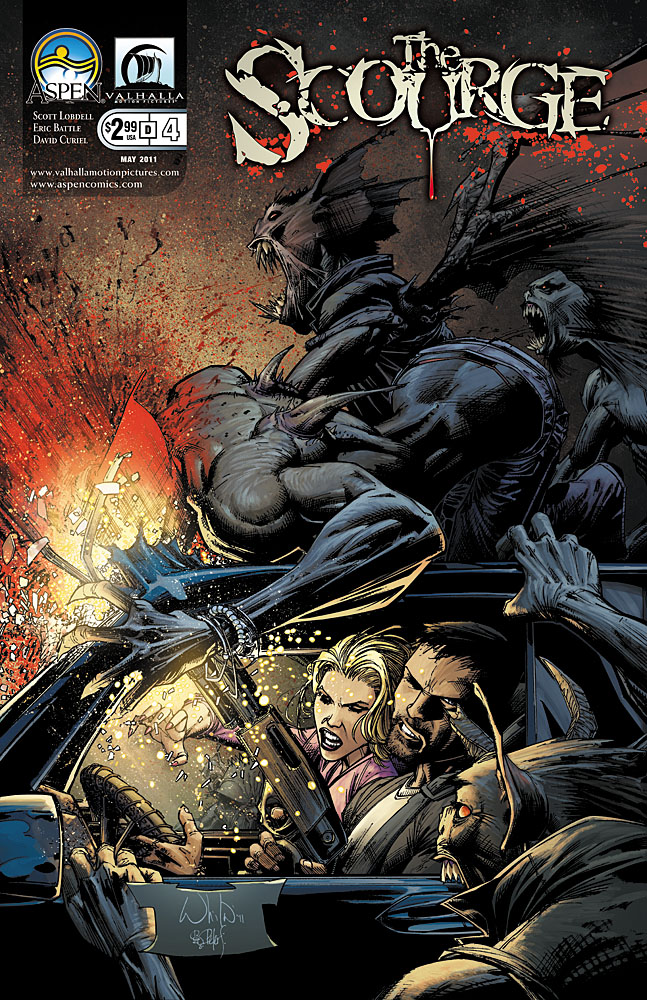