By: | Comic News | June 8, 2011
We posted some early reviews of Aspen Comic's releases this week and now we have a special preview of those very books so that you can see for yourself what they're all about! Up first is Soul Fire volume 3 #1. Take a look at the return of magic! Be sure to check out the review as well if you like what you read in the preview.

The magic has returned! But, this time...the light has grown dark.

Dark times have fallen on our heroes as Grace, Malikai, Sonia and PJ have all taken separate paths following the devastating battle at the end of SOULFIRE vol 2. Grace finds herself attempting to hold together the kingdom of the Everlands, as a theft in the hallowed halls of Anantia threatens to weaken the bonds between the Rahtumi and Sethoru once more. While Grace struggles to keep unity between the two races, Malikai, the bearer of the light, is nowhere to be found. After unleashing his frightening levels of power during the final battle, Malikai deserts the group as he searches within for answers. But, Rainier's forces persist in their quest to exterminate the return of the light as one of his most trusted allies soon discovers a darker form of magic in the process...with deadly results! New adversaries, exotic locations, and a fresh cast of exciting characters, including some from the Soulfire Universe's long forgotten past, reign supreme in this debut of the epic third SOULFIRE volume! 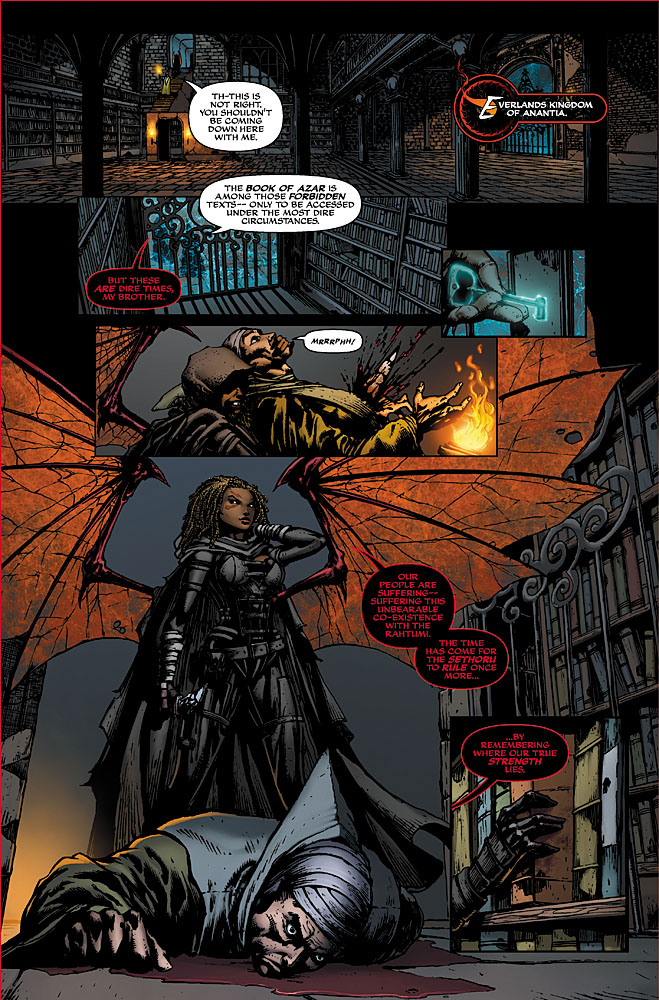 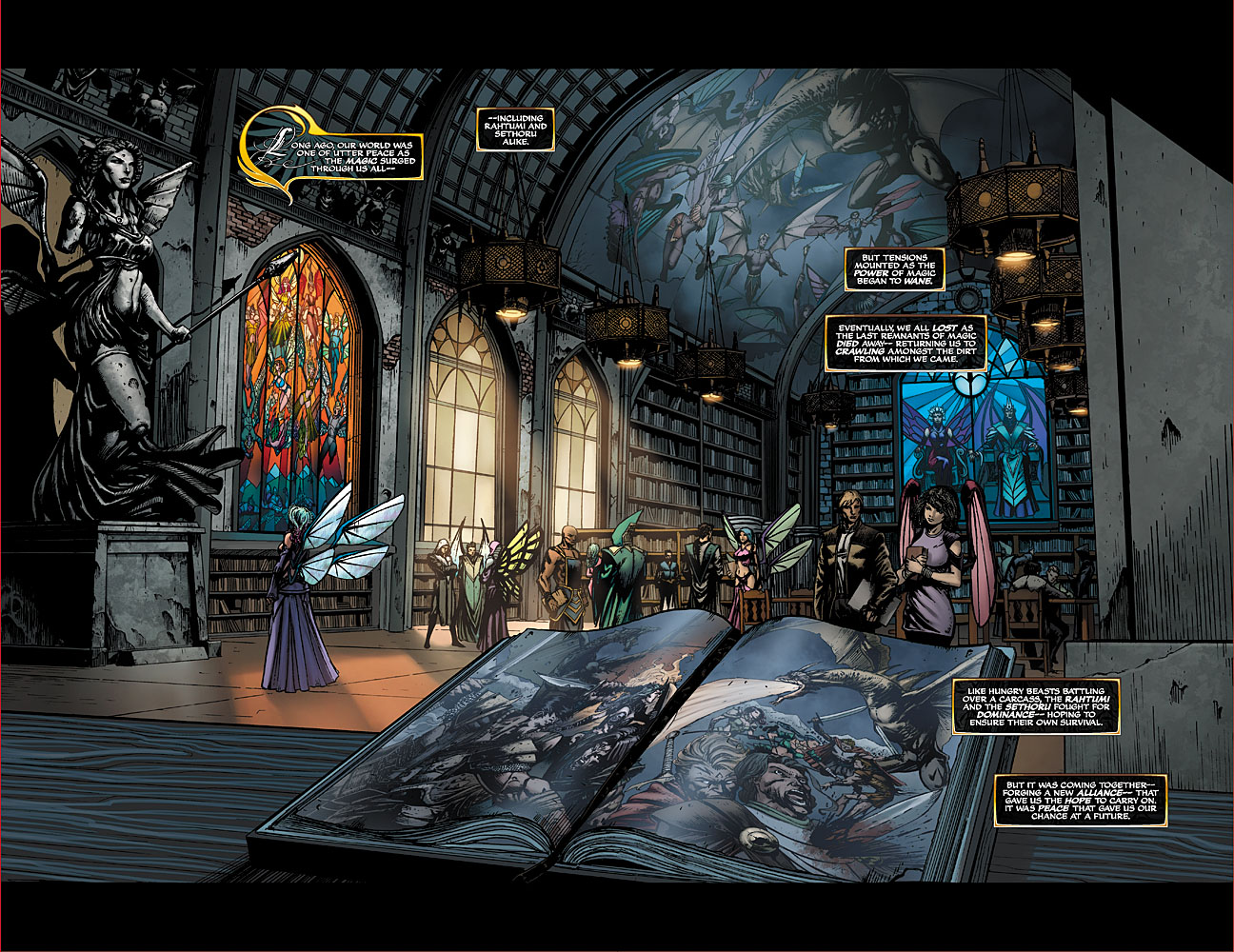 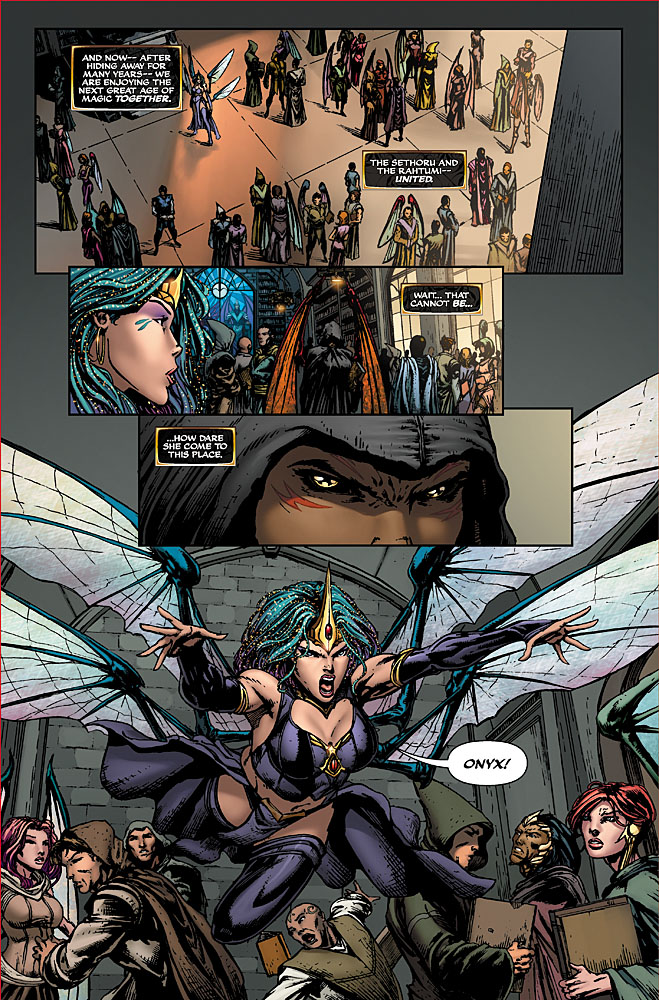 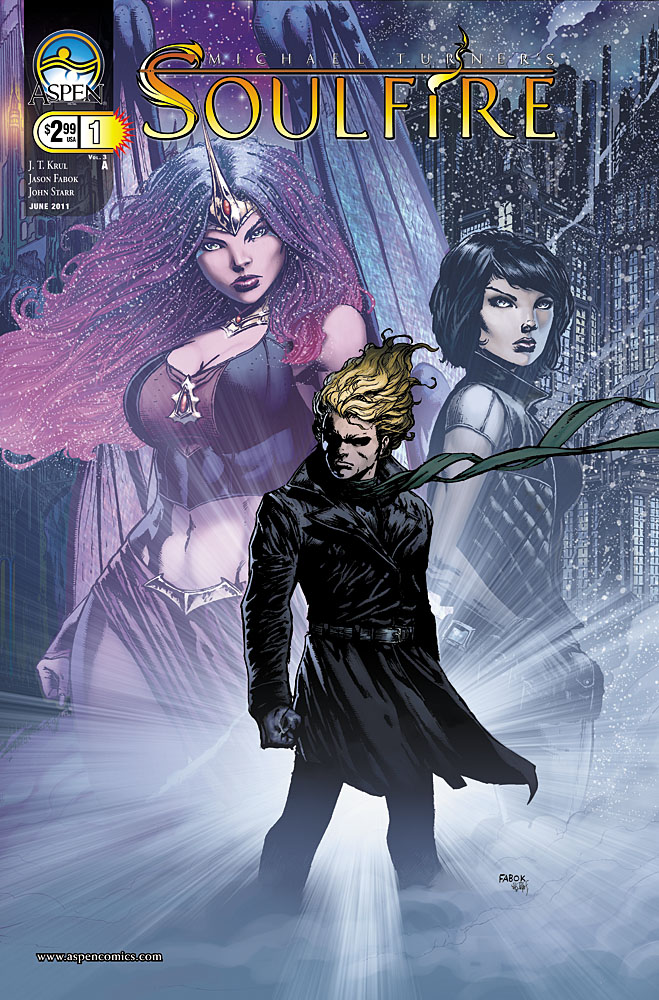 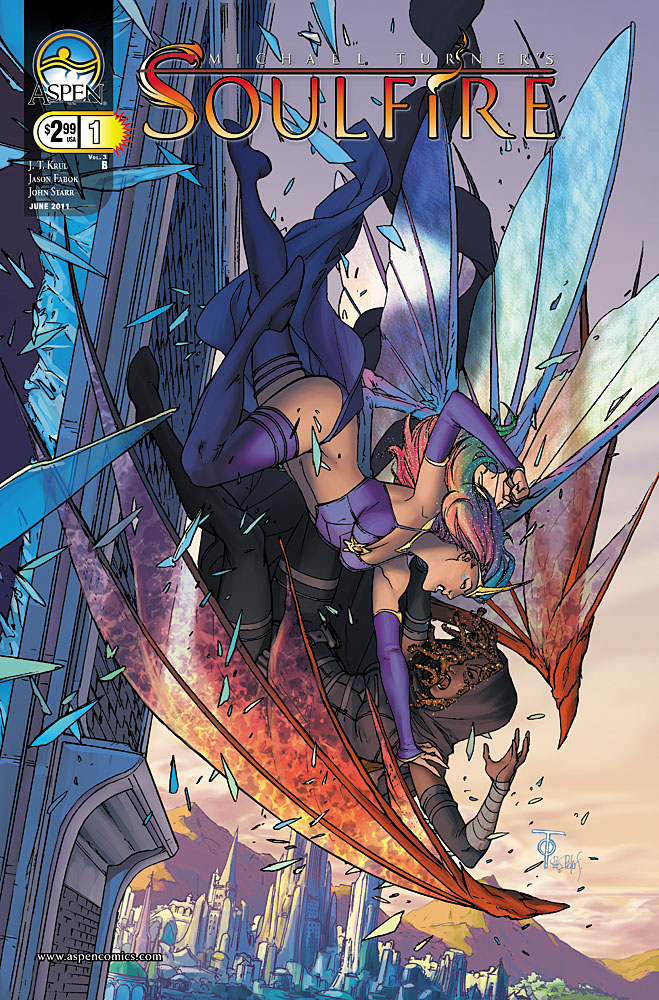