Pro: Why Barbara Gordon Should Be Batgirl

It’s hard to read through a superhero’s biography without counting multiple secret identities. The DCU is notorious for changing up who wears which mask. The Batman cowl has passed from person to person, multiple signature Green Lanterns, and there’s like nine thousand Flashes. The recent relaunch of Batgirl has a familiar face donning the suit. Nicole and I asked ourselves the question that many have no doubt been thinking. Should Barbara Gordon be Batgirl? Did she ever stop?

For the past two decades, Barbara Gordon has been confined to a wheelchair due to a malicious attack by the Joker – in her own home no less. Though the wound left her paralyzed, Barbara was never one to sit back and let everyone else save the people she cared about. She adopted the name Oracle, and began serving Batman as well as the rest of the DCU heroes. A technical and tactical genius, Barbara became an invaluable resource for many – but you know it was eating her alive. Sure, she indirectly helped everyone get the bad guy in the end, but that feeling of grabbing someone with your bare hands was forever taken from her. That is until recently. 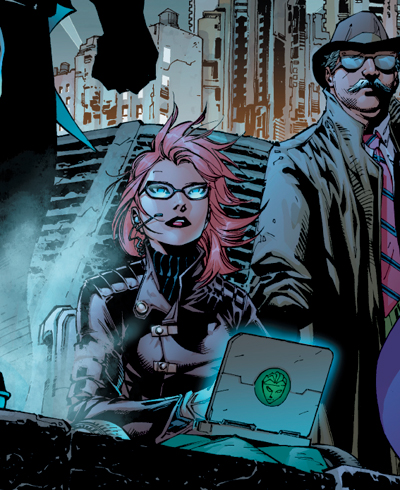 Now that Barbara is out of the chair and back in the suit, I can’t help but feel as though she’s earned it. Yeah, Stephanie Brown was great, but she’s had three different mantles in recent months. Robin, Spoiler, Batgirl – all Ms. Brown for a time. I never associated Stephanie to Batgirl; that title never left Babs. Don’t think that I can’t see another person take the reins away from the original character. I’m never one to use the argument, “Hey, THIS PERSON HAS ALWAYS BEEN THAT PERSON END OF STORY BLEH BLEH.” I didn’t use it when Steve Rogers was announced to take over Cap duty from Bucky. I loved Bucky as Captain America. I didn’t like that conversion, and the two instances are entirely different. Rogers was gone for an hour, Barbara was gone for two decades. She’s earned the right to pick the old suit up again – and even after one issue, it’s clear that she isn’t going to forget the past twenty years very easily.

This stance is made a lot easier for me by the fantastic first issue of Barbara’s return. If Batgirl #1 wasn’t so damn good, it would be hard to convince anyone that it was a good idea to bring Babs back. With that, it’s difficult to argue how natural Gail Simone makes the transition from Stephanie back to Barbara. She ties in memories of the Joker, and the haunting past of Barbara weaves her into the rest of the Bat family well, considering a messed up life is essentially a requirement for these people. 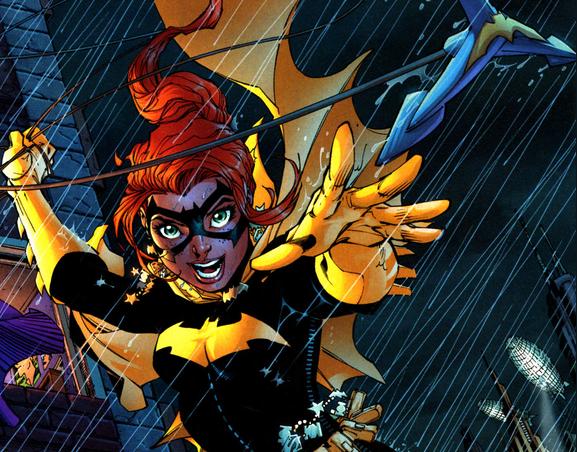 So here we are. Batgirl is once again Barbara Gordon. Do you think she should be? Would you rather see her back in the chair as the Oracle? Do you care in the slightest bit? Let me know either in the forums or below in the comments.