Speculation has run rampant about the sequel to budget ARPG Torchlight, Torchlight 2, created by developer Runic Games. Many have stated that Runic needs to pre-empt the Diablo 3 release if they want to see good initial sales of their own game. The following news may provide a good idea for the date.

Well, Runic has updated its FAQ section with new information with regard to a potential release. It states that Torchlight 2 will be available to gamers in either November or December of this year. This can be considered a de facto release date due to the hyperbolic statement Runic chose to add. They say the game will be released in this timeframe unless “someone on the team dies.” 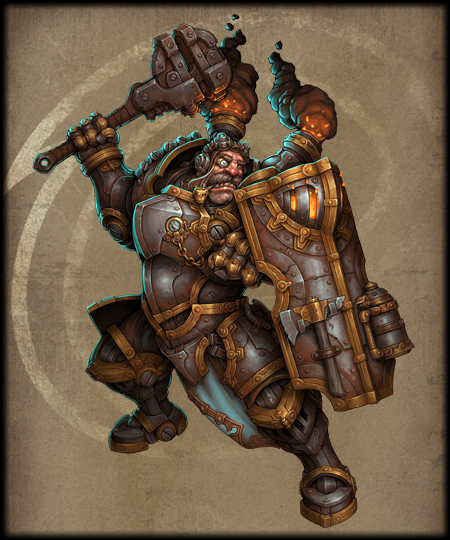 Basically, they really want this game out. With the delay of the Diablo 3 release, Runic was given some necessary breathing room to get Torchlight 2 up to their standards.

While this is not a solid release date, you can expect more hints like this one that give a good sense of an estimated actual release. Since they have provided a firm selling price ($19.99) then a Torchlight 2 release date probably is not far behind.