By: Max Alborn | Movie News | June 7, 2012
During the MTV Movie Awards, The Hunger Games producer Nina Jacobson addressed the rumors surrounding the casting of Finnick Odair for the film's sequel, The Hunger Games: Catching Fire, notably the one about a shortlist that included Taylor Kitsch (Battleship), Armie Hammer (The Social Network) and Garrett Hedlund (Tron:Legacy). Last week, Kitsch ruled himself out of the running and now Jacobson has denied such a list even exists.

“That’s the thing that’s crazy — people are like way ahead of where we are,” Jacobson told the L.A. Times. “We’ve not narrowed things down by any means." 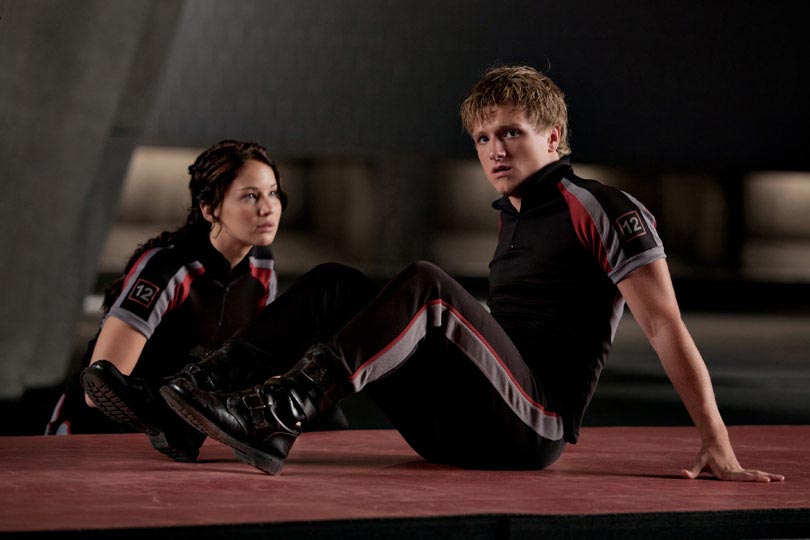 Regarding fan feedback as to who should play Odair, Jacobson notes, “it means something that people can see [an actor] in that light, so you know [the actor] will be accepted by a lot of people, on the one hand. On the other hand, you have to kind of ignore it. You have to just sort of act like you’re sitting in a room and you want to just pick the person who gives the best audition and looks and feels most like the part. In other words, "the fan input is nice, but we'll make our own decision, thank you."

The Hunger Games: Catching Fire is set to take place directly after the events of the first film and will deal with the fallout of Katniss (Jennifer Lawrence) and Peeta's (Josh Hutcherson) actions in the arena, their subsequent Victory Tour of the nation and coming into contact with former Games victors and President Snow (Donald Sutherland) himself. The first film has gone on to gross over $645 million worldwide.

Finnick makes his first appearance in Catching Fire and is described by author Suzanne Collins as a gorgeous 24-year old former victor of the Hunger Games with several lovers across the nation and a formidable ability with a trident.

With no shortlist existing and Kitsch out of play, the field opens up again to the fan-favorite role. Will director Francis Lawrence go with an up and comer or with an unknown? The Hunger Games: Catching Fire is already guaranteed to make money; what matters next is if the cast and crew can build on the positive momentum of the first entry.