Proteus is Coming to PlayStation 3 & Vita

Sony have been very vocal recently in their support of indie games both at the Playstation 4 reveal and their E3 conference. What is more important than their words is their actions and they have absolutely been backing them up recently with games such as Hotline Miami coming to the PlayStation Network. Now another former PC exclusive indie title is heading to both Sony platforms. 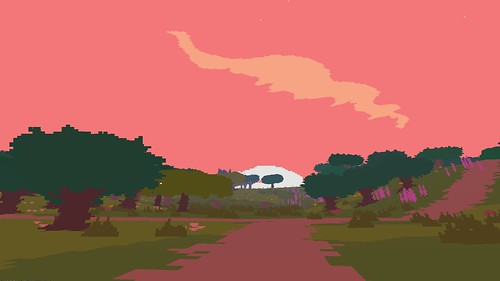 Proteus is coming to both Playstation 3 and Vita sometime later this year. No word on price yet but it will be Cross Buy like so many games recently. This means you pay one price and get both versions of the game to play on whichever device you prefer. The game is arriving sometime in the Autumn. We will have more news on this release as it becomes available.