"Hitmen and Superheroes Come To Playstation Plus"
By: Zack Zwiezen | PS Vita News - PS3 News - PS4 News | November 30, 2014
Sony has announced what free games Playstation Plus members will be receiving in December. All of these will be available December 2nd.
On PS4 Sony announced that users will be getting Injustice: God Among US - Complete Edition and Secret Ponchos. 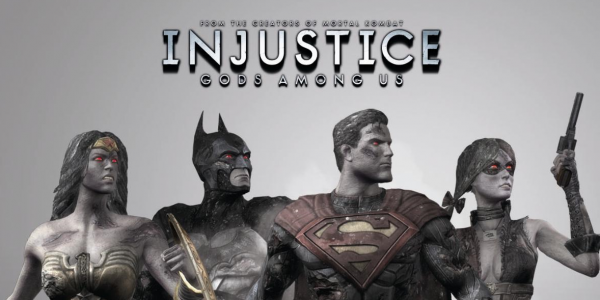 Injustice is the first major boxed retail game to go free on the PS Plus program and you can read our review of the original version here.  Secret Ponchos is a interesting indie game that allows up to 8 players to fight each other from a top down perspective in fast paced combat. It seems cool. 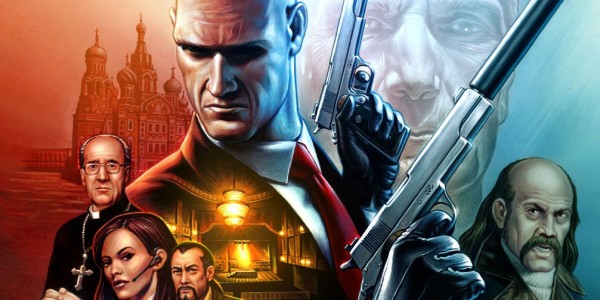 On PD3 Sony revealed the free games are Hitman HD Trilogy and Deadly Premonition: The Director's Cut. Neither game is really new but technically speaking the Hitman Trilogy is three games, Hitman 2, Contracts and Blood Money. Those are arguably the best games of the series so it's a great deal if you are a Hitman fan or you are curious to see what the games are like.

On PS Vita PS Plus users will get Titan Attacks and Final Horizon. Titan Attacks is also cross play on PS3 and PS4, so if you don't have a Vita you can still give it a try.
This is an interesting list of games, old and new. It's nice to see Sony continuing to give indies support and it's also great to see more AAA games finding their way onto the free games list.
[Source: PS Blog]