Whether you’re new or old to comic books, this Saturday is a chance to get FREE comics. Seriously who doesn’t like free stuff? If you want to see if your comic book store is participating, head over to FreeComicBookDay.com and type your zip code into the handy locator to find a participating retailer near you.

If you live in the LA area, here are a few highlights of events happening:

Golden Apple has Greg Pak, cartoonist Scott Shaw and Jeff Nentrup and John Heffernan from Radical Comics. They too will be having a huge sale.

Each year, Free Comic Book Day becomes bigger and better. If you’ve lost touch with comics or want to pick up the hobby, FCBD is the perfect event to make it happen. 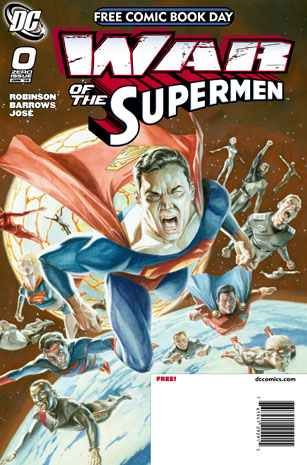 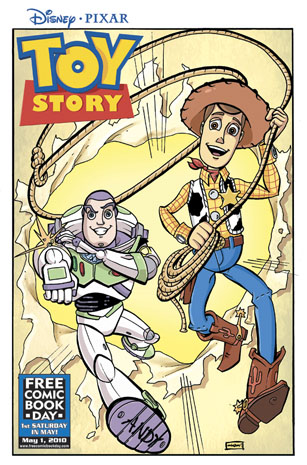