Welcome to the Xbox Team’s new feature that myself, Jay Malone, will post every three months. In this, I’ll discuss the games released in the past three months (the months being January, February, and March in this installment), specifically the games’ quality, and at the end make a list of the top 5 Xbox games of 2011 so far. Now I know not everyone cares about my opinion so to get readers a bit more involved, I want you all to comment with your own current top 5. If you haven’t played 5 Xbox 360 games, just list the ones you have played, as long as you enjoyed them. And then at the end of the year, I will add up all the games mentioned in the comments section and we’ll have an official Player Affinity fan voted Xbox 360 Game of the Year. And hell, while you're here, mention some games you’re anticipating in 2011. Let’s get started, shall we?

As almost all January’s are, there weren’t many notable games released. But one cute little puzzler did pop its head out and demand attention. Upon the glorious ilomilo’s release, it mesmerized critics and average gamers alike with its adorable charm and mind-bending puzzles. Some could argue that ilomilo came out in 2010 because of the fact that you could achieve a full download code by jumping through some hoops on the ilomilo website, but it was not officially released until January 4th on Xbox Live.

While ilomilo is fun and all, without a doubt the biggest release in January was the horrifying Dead Space 2. Featuring a captivating story, solid characters, and controller-clenching scares, Dead Space 2 is a game to remember. The most memorable sections of that game definitely happen in the final hour, including the perfectly done ending that featured a satisfying call back to the original Dead Space. 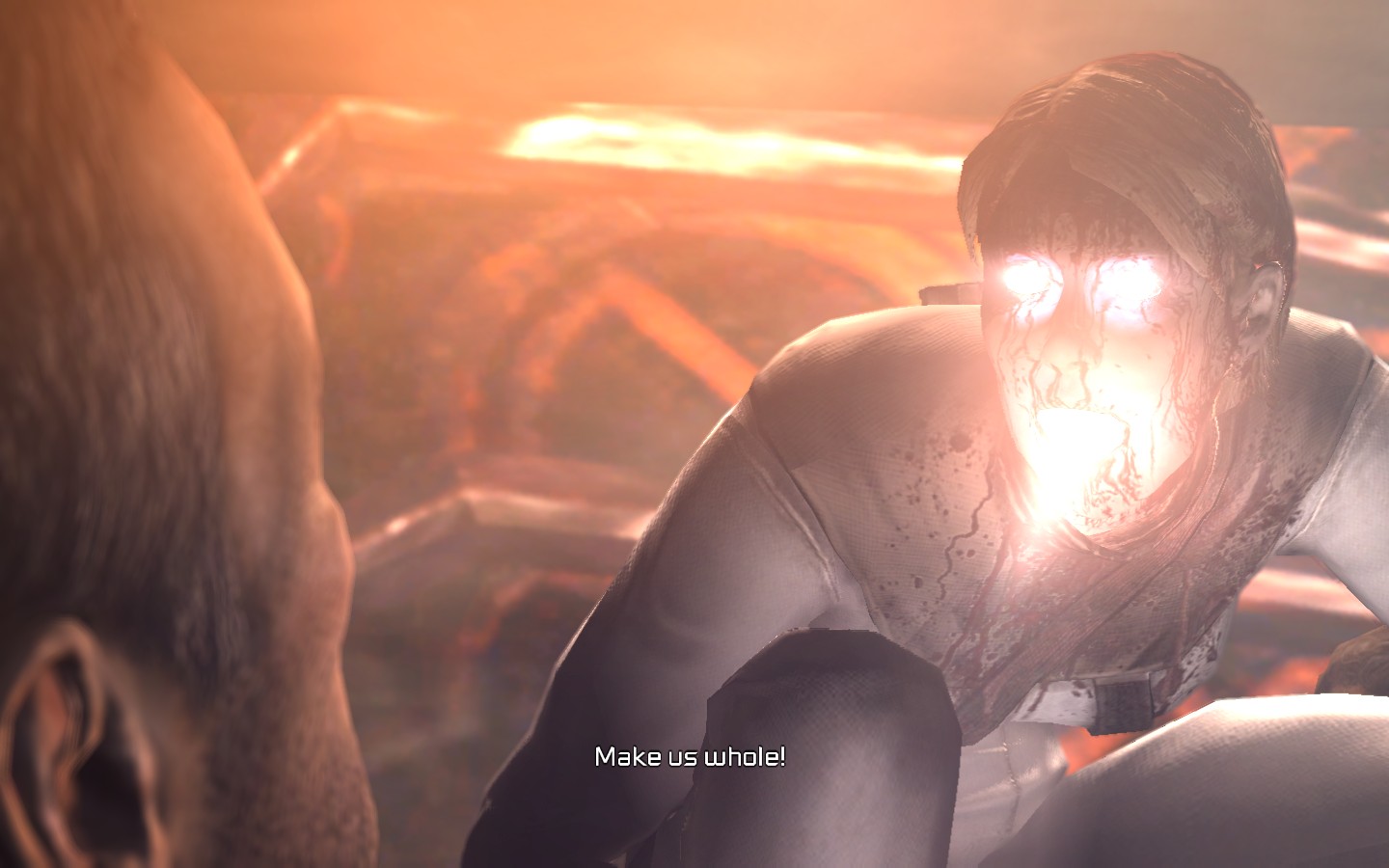 February featured a few flops from games such as Test Drive Unlimited 2 and de Blob 2 but it was an overall decent month for video games. It had everything from the crazy fighting game to the small, enjoyable downloadable experience. And then there was Bulletstorm, which is in some nonexistent category of bat shit craziness. Bulletstorm threw (or should I say tethered? No I shouldn’t) a ton of enemies, a ridiculous yet surprisingly enjoyable story, and most important of all, gameplay mechanics that keep Bulletstorm from feeling like just another Call of Duty clone.

Sadly, I’m not the biggest fighting game fan. I enjoy the concept but it is way too hard to break into them. I definitely tried with Marvel vs. Capcom but failed every single time which resulted in obvious frustration. Stacking, though. Man did I love that game. It was so unique yet accessible to almost anybody because of the nice addition of the quest hint system that would help both the 20-somethings and small children navigate through its many puzzles while still remaining very entertaining for both.

Speaking of great games, Dragon Age II was the first big release in March (landing on the eighth).  Where the first Dragon Age seemed to lack, Dragon Age II does not. It fixed nearly all of the terrible UI issues from the first game and even innovated on the already fine combat. Dragon Age II sadly had quite a few bugs that held it back from being incredible but it’s still a damn good game.

You may all be getting slightly spoiled by these great games; don’t worry though, because then Homefront arrived. Homefront was anticipated by many but seemed to be enjoyed by mostly none. The multiplayer is fun for a few days but the single-player is a jumbled mess. While March was definitely a good month for gaming, there always has to be a nasty raisin in the glorious cake. Homefront is the raisin in this March cake.

The week after that raisin we got Crysis 2, the much anticipated Crytek shooter that was thankfully coming to the Xbox 360 this time around, as its predecessor only released on PC and was known for being an incredibly hard game to run. Sadly, Crysis 2 seems to be no more than just another shooter. It has a few interesting concepts such as the stealth sections in the single-player but it’s dragged down by the abysmal frame rate and lackluster story. Crysis 2 was a competent enough shooter, but in 2011, we want more than just another competent shooter.

What are your favorite games of 2011 so far? Disagree with one of my opinions? Sound off in the comments below!