By: Justin Moody | Comic News | August 27, 2010
We've been featuring a lot of future releases lately, but what about next week? Heck, what about this week? Well you'll just have to keep looking for this week, but for right now let's spotlight two releases for next week from Radical Comics. The first is the conclusion of a series entitled The Last Days of American Crime. You can expect a review of the third issue, but also a review of the entire series since it's one that I personally have a lot to talk about. The next issue is entitled Mata Hari and it's a premiere issue. Radical books tend to have a higher page count than most comics and so to give readers a taste of the completed product they put out premiere issues for $1.00 to entice readers to try the series out. Expect some coverage on this title as well.

The heist of the century is finally here. With his team together, his scheme in place and the score set, Graham, at long last, is ready to pull off the last and greatest crime in the history of the United States. But even if the plan goes off without a single hitch, what can he do when the American Government decides to activate their anti-crime broadcast during the job. Will the last day of American crime end with Graham and his team as millionaires, or will they spend the rest of eternity wondering where they went wrong?

The stunning conclusion to the critically acclaimed miniseries written by Rick Remender (Punisher, Fear Agent) with art by Greg Tocchini.

What is the secret story behind femme fatale Mata Hari, the most famous female spy in the world? Through the account of a humble eighteen-year-old girl, discover the secrets of the famous heroine, her covert missions and the love that made her lose everything. 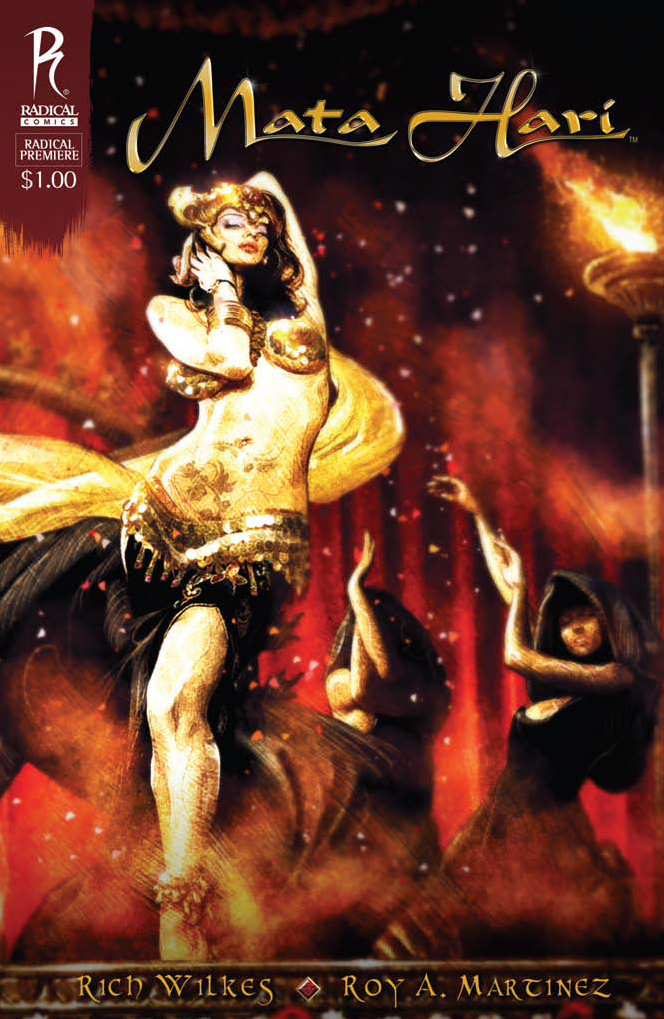