At first glance, id Software’s RAGE appears to follow in the visual style of Borderlands, with a post-apocalyptic setting ravaged by raiders and small hamlets barricaded with corrugated metal and junk. However, where Borderlands fell short in terms of depth, it quickly becomes clear that RAGE has much more in mind. Visually on par with any contemporary title and free of stylistic conceits, RAGE comes across as a gritty and dark shooter set in a fictional earth dotted with ruins; the land’s many denizens having developed a variety of factions to replace those destroyed in the cataclysm. 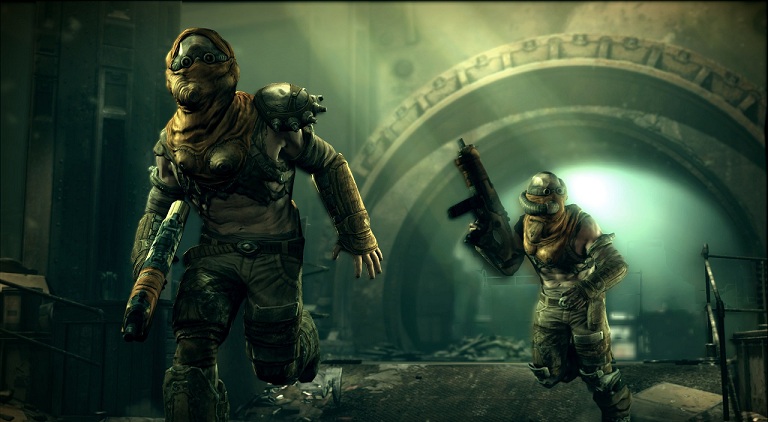 Following the destruction of life as we know it on August 23, 2037 from an asteroid called 99942 Apophis (a real-life asteroid due to pass by the earth around that time), man-made bunkers known as Arks were designed to be opened, allowing selected survivors to emerge and rebuild society. As the primary focus of the Eden Project, these Arks held up to twelve people each in sealed cyro-pods, set to open at an approved date. Unfortunately, your Ark wasn’t as impenetrable as hoped, and all the participants die in sleep, sans yourself. The same problem that caused the deaths has wiped your memory, forcing you to discover what has happened to the outside world with a fresh perspective. 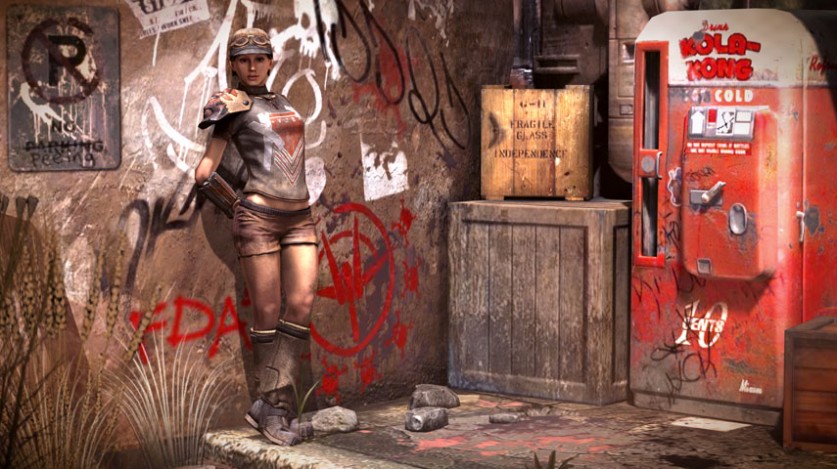 Along the way, freakish mutants, bandits and raiders (common to any wasteland) will want a piece of your flesh. These are split up into several factions, including the Wasteds, the Ghosts, the Scorchers, the Shroudeds, the Jackals and the Gearheads; each faction has particular leaders and members you’ll become familiar with (along with the realization that each clan are allies and enemies with other clans and react accordingly). Every clan is unique with particular traits that require different tactics to deal with. For example, the Scorchers are obsessed with harnessing the energy of the asteroid as well as preferring the use of fire-based weapons and aesthetics. The Shrouded clan hides their identities with face coverings of many types, and as skilled mechanics they prefer the use of sophisticated gadgets to surprise enemies. Ghosts are occult worshipers who are stealthy manipulators of the environment to sneak up on targets to sacrifice to their dark gods, while the Wasteds are near-brain-dead mobbers that attempt to human wave the player with pipes and simple weapons. As you navigate the destroyed cityscapes and the faded remains of civilization, you’ll find that life in the wastes isn’t quite as simple as it seems, as you’ll find that the Authority, a more well-equipped faction unlike the others, is actively seeking the survivors of the Arks and paying quite well for them indeed. 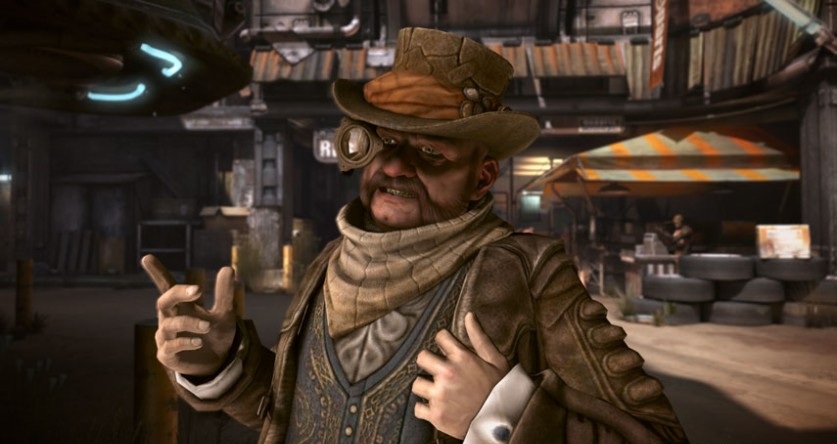 The gameplay is deep and varied, with a first-person shooter focus in addition to driving and vehicle combat options. While primarily a FPS, there are several RPG elements that allow these vehicles and weapons to be customized and improved with money and equipment found, won in races or granted from mission rewards. There are lots of unique weapons in addition to the more conventional firearms: the normal shotgun and assault rifles as well as more creative tools, like throwing chakrams and booby-trapped RC cars. The game itself plans to be massive, with plans to ship on up to three DVDs, although the PS3 version will come on a single Blu-ray disc. 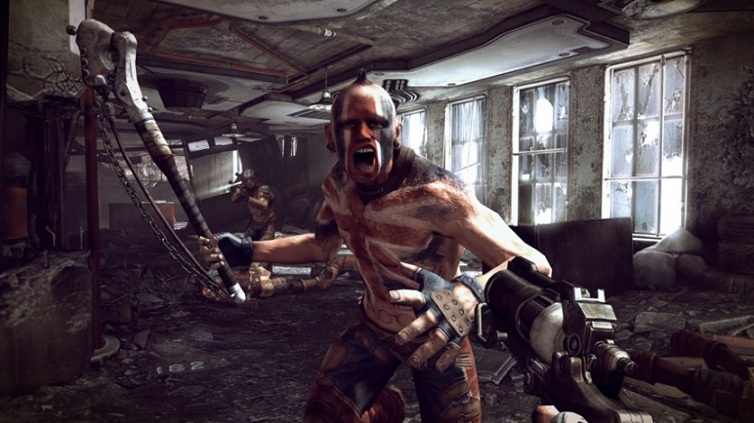 Developed by id Software and set to be published by Bethesda Softworks, RAGE seems to be shaping up to be a quality title that may challenge Fallout for post-apocalyptic supremacy. By combining RPG elements with the best of what conventional FPS titles can bring to the table, RAGE may serve to make a big splash where Borderlands fizzled. Currently RAGE is set to be released by September 13, 2011 on the PC, Mac OS X, PlayStation 3 and the Xbox 360.