By: | PC Features | September 3, 2012
RaiderZ is a free-to-play (F2P) Korean MMO that recently finished its closed-beta testing. PlayerAffinity was granted access to the Monster Hunter-inspired MMORPG and these are our initial thoughts on the game as well as commentary on many of the features that comprise RaiderZ.

My initial instincts are that RaiderZ is not Westernized nearly enough, you can tell it is straight from Korea. As far as MMO elements go, RaiderZ was closest to Aion from a questing and adventuring format. I believe if left unchanged, RaiderZ will suffer from many of the launch problems that Aion ran into when coming to the Western audience. In its current state RaiderZ felt very ‘grindy’ and was very quest-heavy with not a lot of fruit to bear in the story department to make the player care. I mean, when “muwaahhaaahahaha” is literally written into the bad guy’s dialogue you can’t help but feel the cheese pouring out of the story. So, the lack of an interesting main storyline in combination with very repetitive kill and fetch quests make the leveling process tedious. Also, the bland and cliché quests are basically unavoidable as finishing quests is the only substantial way to get XP to level, killing monsters feels like it barely rewards any XP toward your next level. The pace at which you gain experience toward leveling could just be something that was implemented to draw-out the lifespan of the beta, but it’s doubtful.

The story may be lacking and the quests are run-of-the-mill, but if you like Monster Hunter you’ll probably find something in RaiderZ that you’ll enjoy. Although Monster Hunter is more about the hunting – tracking, tagging a monster, bait, traps, and things like that – you won’t find those elements in RaiderZ. However, you will find pretty cool and animalistic monsters that behave very realistically for some type of fantasy creature, but RaiderZ is less about the hunting of monsters and more about a similar fighting style akin to Monster Hunter. Combat is all real-time with dodging, blocking, and attacking, but the button combos and weapon-styles don’t change combat too much like they do in Monster Hunter. Instead, RaiderZ makes up for button combos and diverse weapon attack sets with deeper character creation that is more in tune with MMORPGs. Your character has a hotbar for skills and after reaching level 5 on any character you can then begin to jump into any of the other classes’ skill trees. The cross-class skill tree system offers a wide-range of possibilities that will definitely lead to some personable character customizations to make your character, your character.

Other elements taken from Monster Hunter are the crafting/loot system. Instead of killing a creature or dungeon boss repeatedly, with the hopes of getting that item you’re after, you will instead receive creature pieces after defeating an enemy. These pieces looted off fallen enemies are then used as crafting components to create every item of gear in the game.

If you like the MMO questing tropes of Aion and if the idea of a hybrid mixture of MMO hotbar combat combine with the real-time characteristics of Monster Hunter sounds appealing to you then RaiderZ might be perfect for you. Stay tuned to PlayerAffinity.com for all future RaiderZ news. 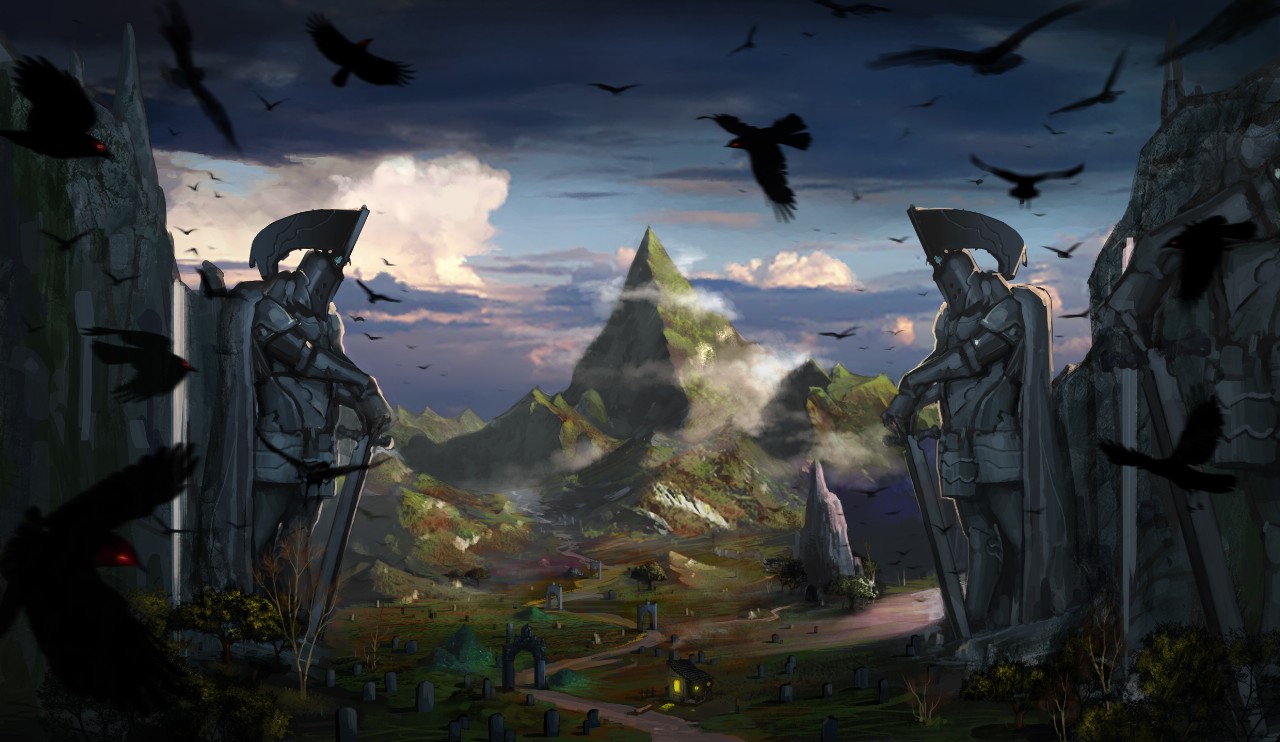 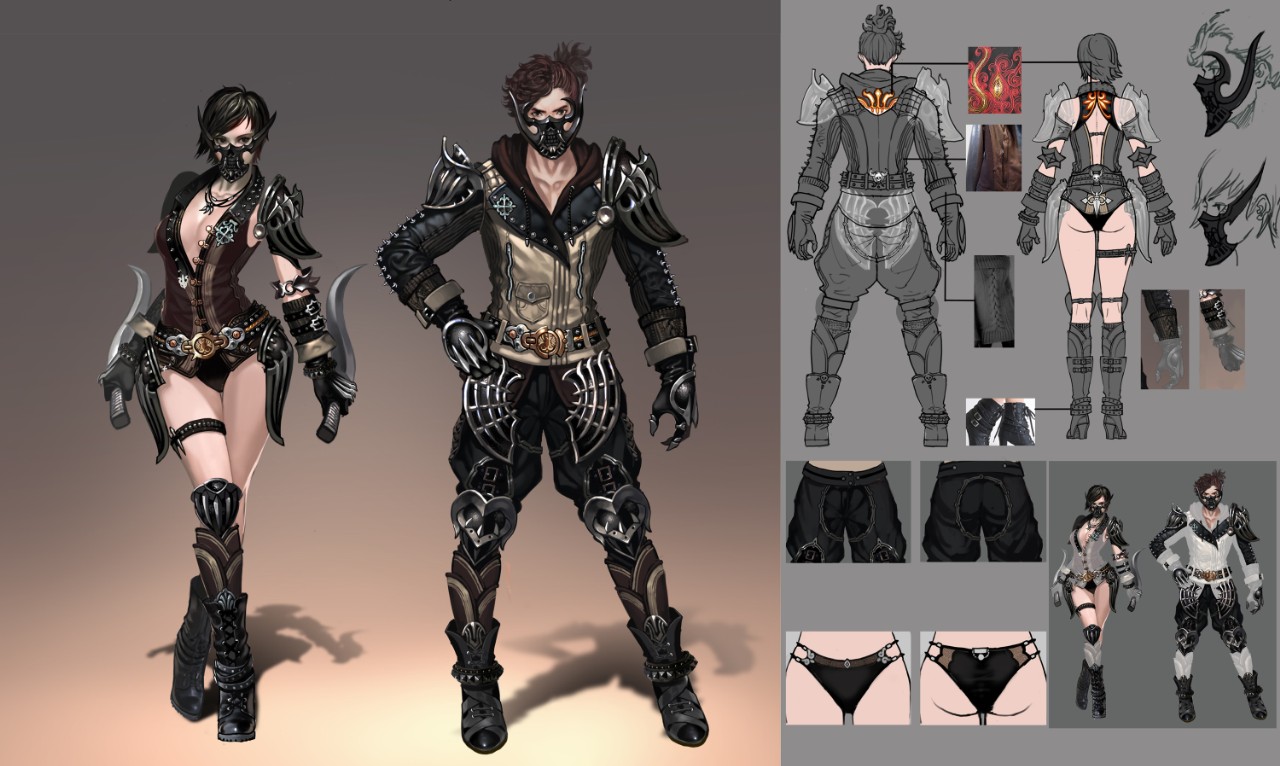 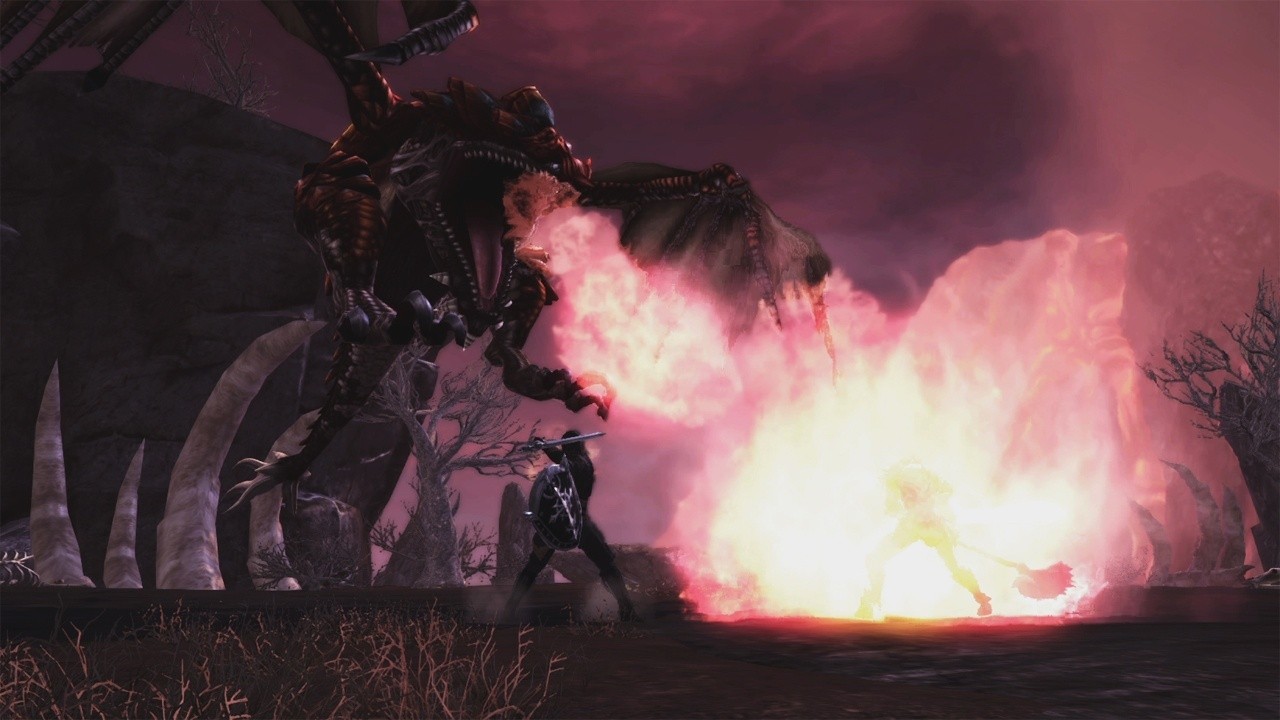 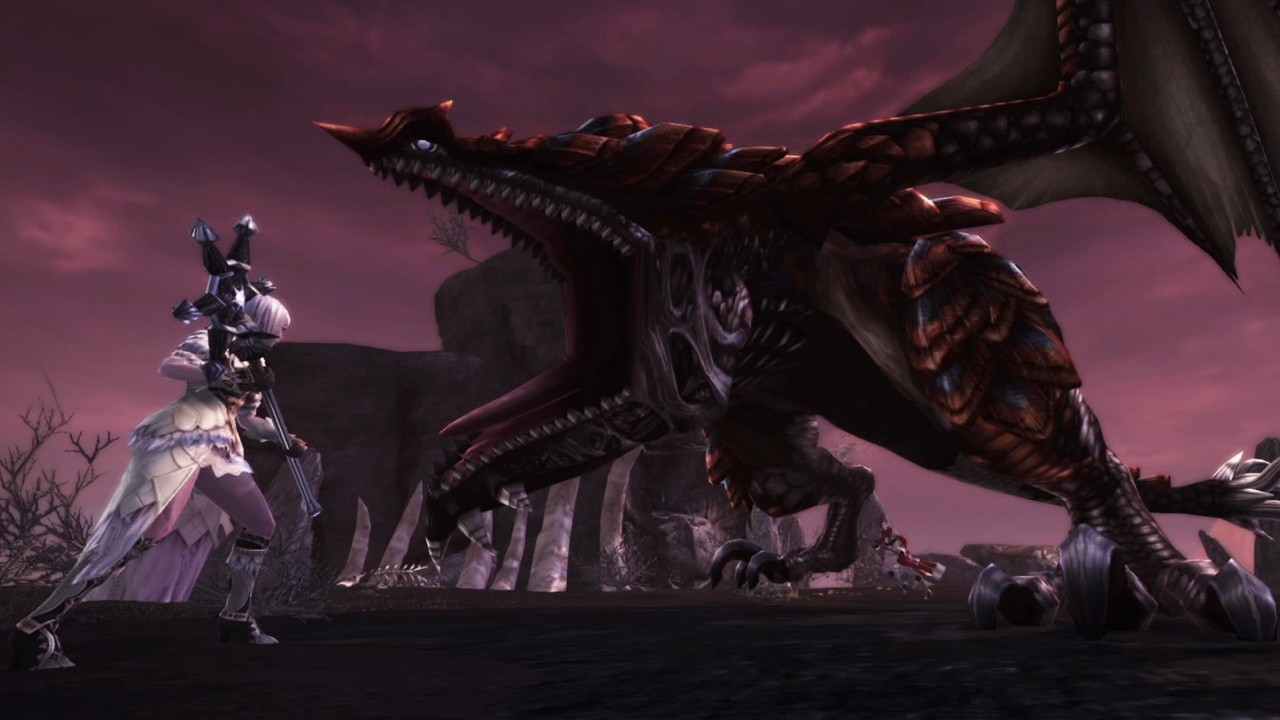 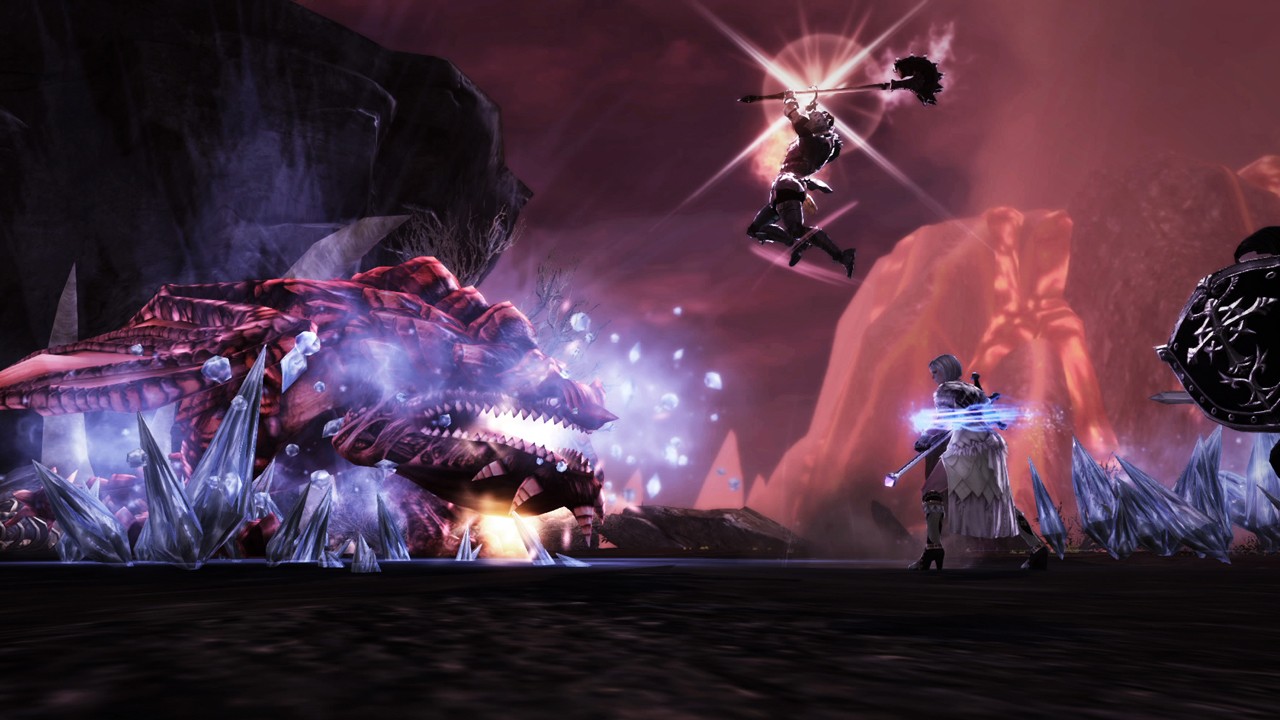 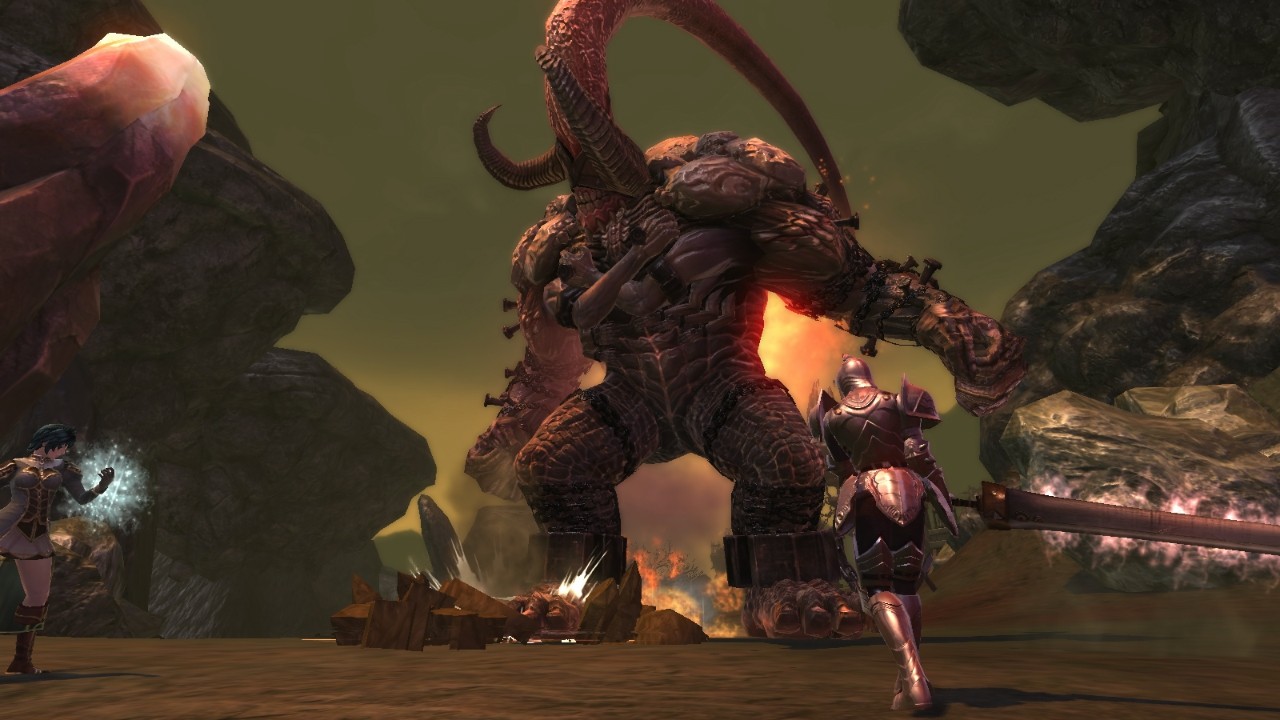 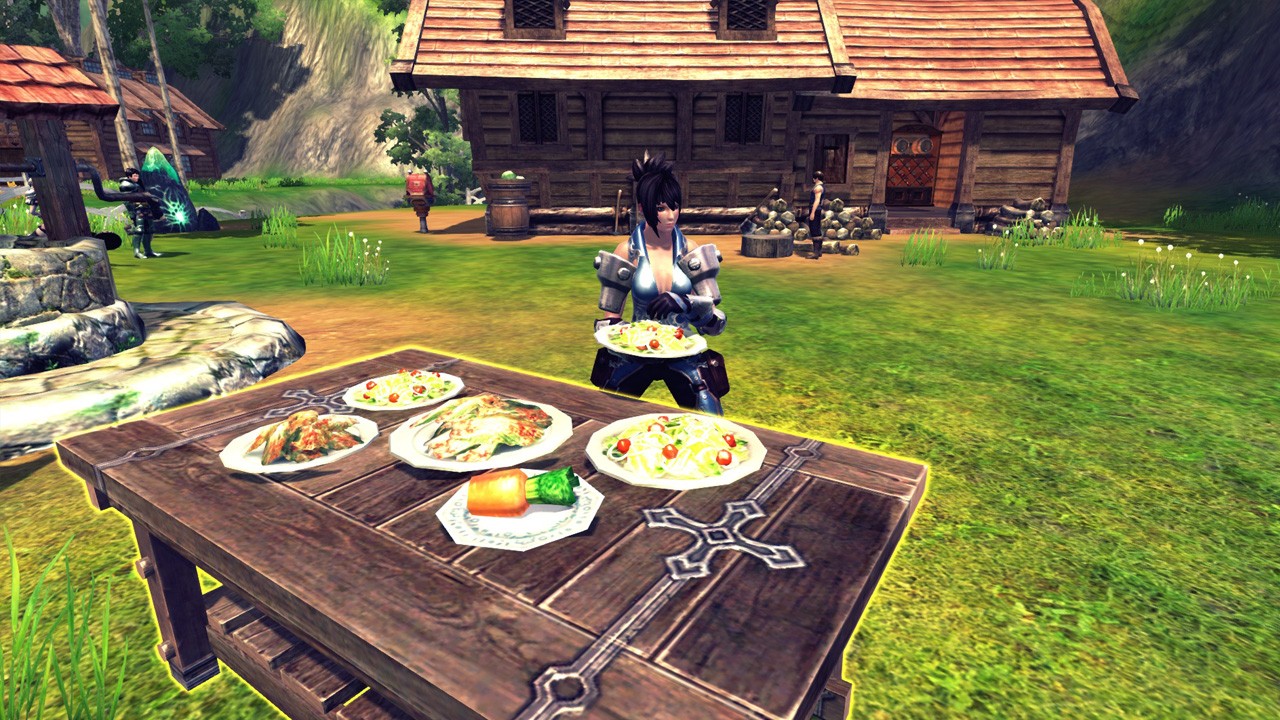 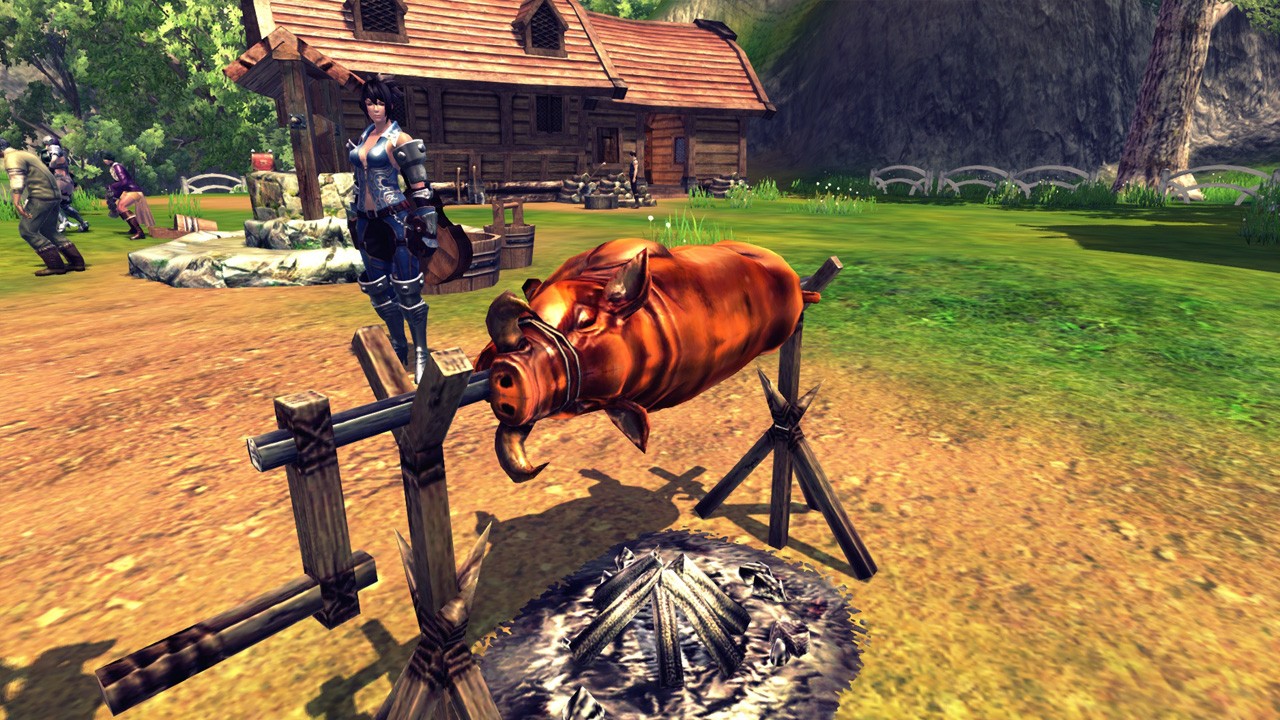 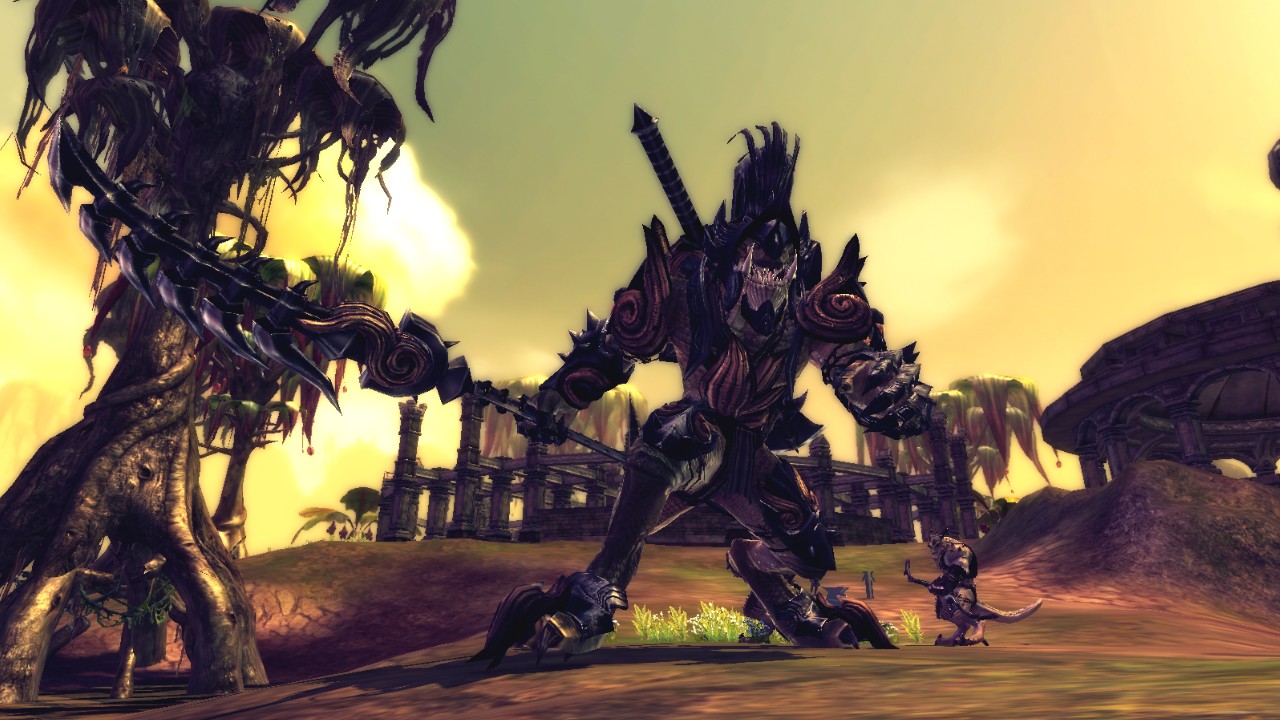 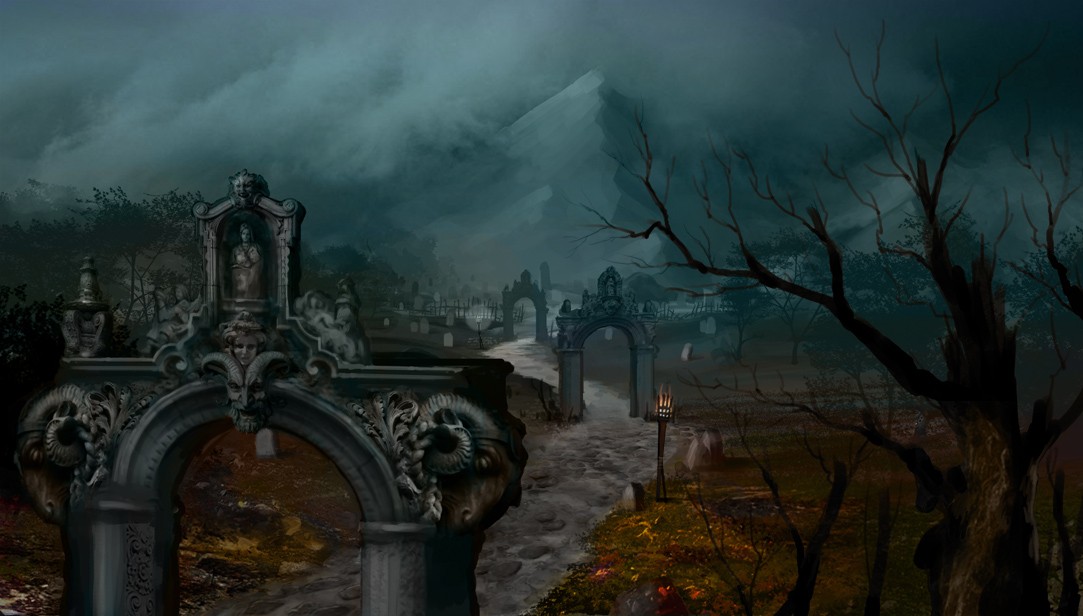 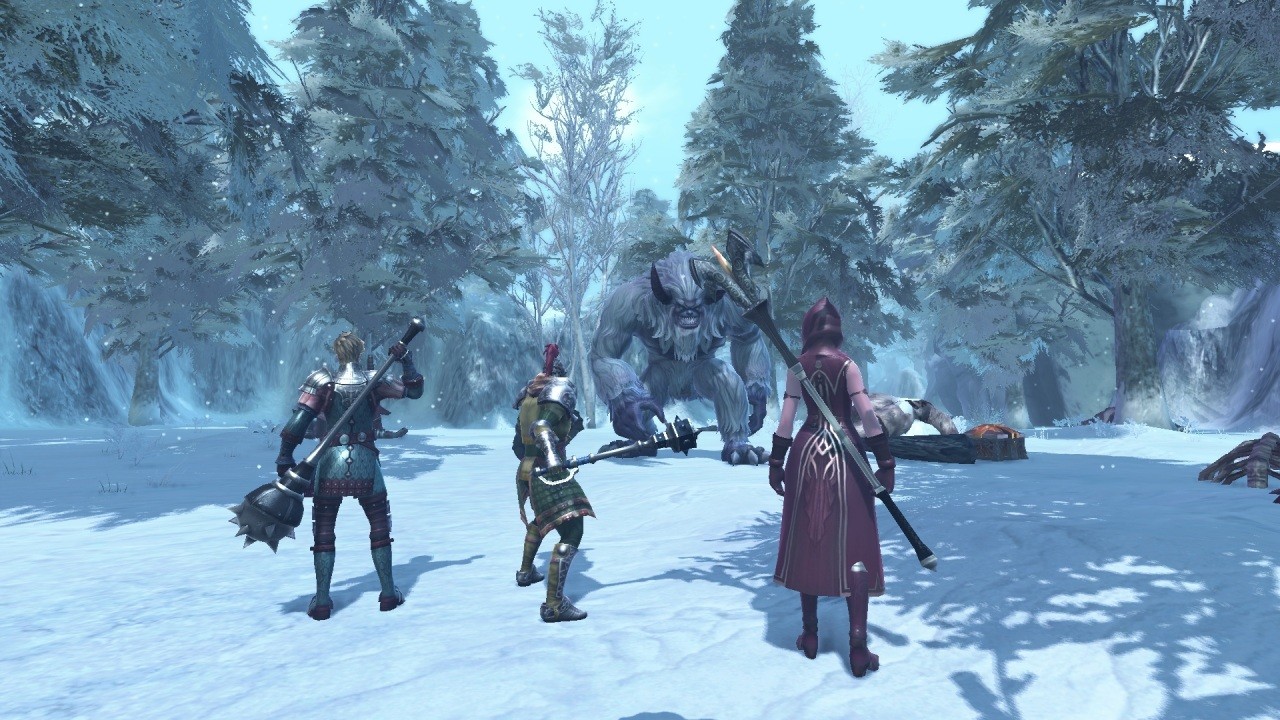