" Mini reviews of some of the illuminating documentaries screened at Raindance this year!"
By: Sneh Rupra | Movie Reviews | October 6, 2016

Here’s a round up of some of the Documentary films shown at the 24th annual Raindance Film Festival! 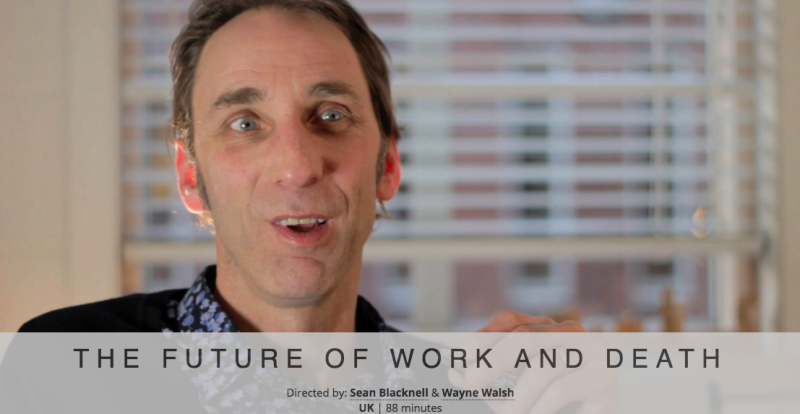 This documentary turns the scientific into the thoroughly philosophical, pondering the future of human labor and death in the face of our rapidly advancing technological abilities. A mixture of interviews with experts and graphic representations of facts and figures, the documentary reveals a number of predicted futures for the human race. The Automation Age beckons, so as a lot of jobs become obsolete, will humans be able find purpose in creative pursuits alone? The advancements of technologies like 3D printing mean that eventually everyone will be able to simply create food and clothes and other necessities, so money itself will become unnecessary. On the subject of death, the documentary explored current scientific research into “curing” the ageing process, and essentially extending the human life span indefinitely. The contrast of opinions on the matter was stark, from people who believe we deserve to live forever regardless of resources, to those who insist that it’s immoral to spend money attempting to cure ageing when we still can’t stop the spread of malaria, AIDs, cancer, poverty, and famine. The film never quite strikes the right balance between informative and sensationalist, but it certainly is thought-provoking! 6/10 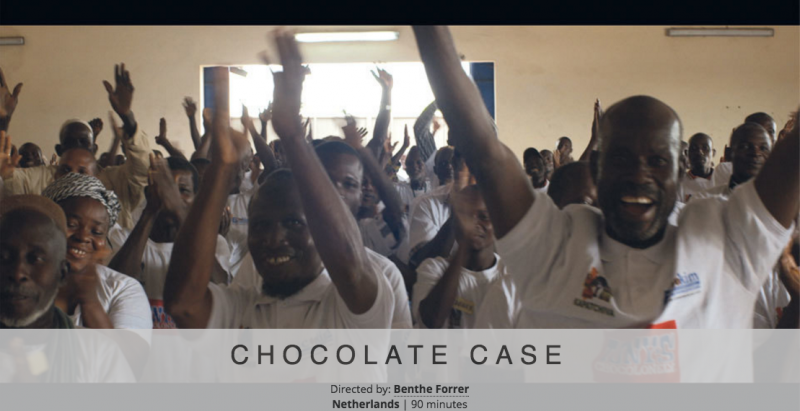 The chocolate industry is built on the backs of child slaves on cocoa plantations in Africa, and this documentary tells the story of three Dutch journalists who are still fighting for slave-free chocolate. Teun van de Keuken and his TV show co hosts tried to get him arrested for buying a bar of chocolate, on the grounds that if one purchases a product they know has been acquired through crime, they too are liable. Although they failed to get him arrested, this leads to the three of them travelling to the Ivory Coast and to Ghana to bring the light the terrible practices ignored by chocolate companies. The documentary is made up of old footage of phone calls the journalists made to various chocolate companies, as well as charmingly amateur footage of them filming their own exploits in Africa. The whole thing is interspersed with more recent interviews from the participants, who ended up producing their own bars of chocolate for sale, with an “on the way to 100% slave-free” guarantee. An engaging and well-constructed story, drawing attention to a very important topic. 8/10 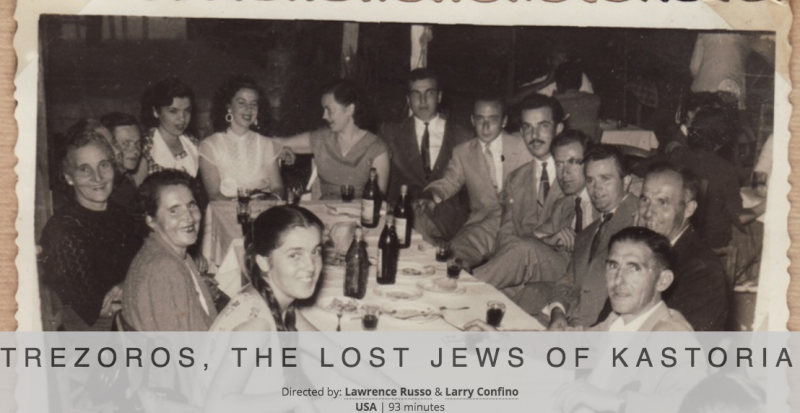 A very personal film, the directors used old family footage to construct a documentary on Kastoria, a beautiful town in Greece, which was home to many Christian and Jewish people living in harmony prior to World War 2. The footage and interviews with residents from the time paint a picture of how idyllic the town was before the war, but both the footage and the interviews get harder and harder to watch as first the Italians then the Germans invade, and eventually the Jewish community are taken away to concentration camps. Hearing two holocaust survivors in particular - an uncle and aunt of one of the directors - tell their story is in equal parts haunting and filled with hope, strength, and dignity. Although they lost many family members, this brother and sister managed to find each other after the end of the war, and seeing them tear up as they recount their story is incredibly moving. Overall, it’s the personal nature of the film, the human story, which makes this documentary stand out. 8/10 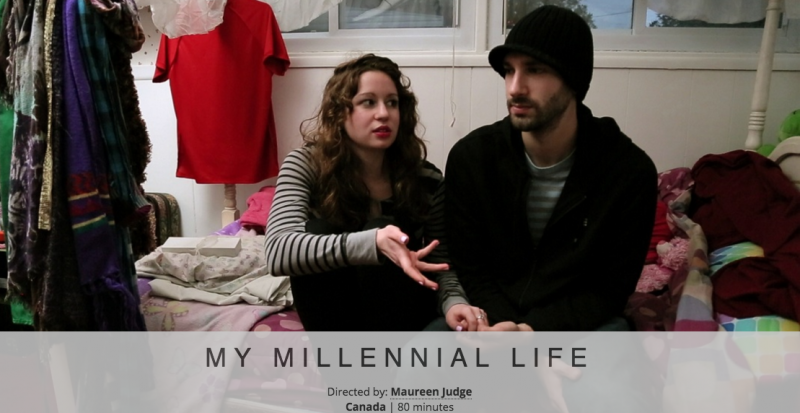 Following a year in the life of five 20-somethings, this film documents the struggles that Millennials face, ranging from unemployment to romantic troubles to depression. In an old-school documentary style, the director followed these people around with a camera, asking questions to encourage them to open up about their lives. The slightly hit-and-miss results therefore seem inevitable - some subjects are more compelling than others. In direct contrast with each other, the range of naivety to experience certainly painted some of the characters in a less than favorable light. Although the aim of the documentary was to illuminate the Millennial experience, the main area it fell short on was a lack of diversity. Rather than reinforcing the message, as many of the subject suffered the same problems, the film becomes regrettably repetitive. To be fair, applying to job after job and not getting a favorable response is pretty regrettably repetitive in real life too, but perhaps the film could have delivered the point without laboring it quite so much. This documentary may be useful in perhaps opening the minds of the Baby Boomer generation, who all too often label Millennials as lazy and self-obsessed, but for a Millennial audience it feels like an unfair stereotype being perpetuated. Representing such a diverse and broad group of people is undoubtedly a huge challenge, but more effort could have been made to find subjects whose circumstances differed a little more. 6/10