"Mini reviews of some of the films screened at Raindance this year!"
By: Sneh Rupra | Movie Features | October 4, 2016
This is by no means a comprehensive look at Raindance Film Festival, but here is a snapshot with some mini reviews of the feature films I managed to catch! 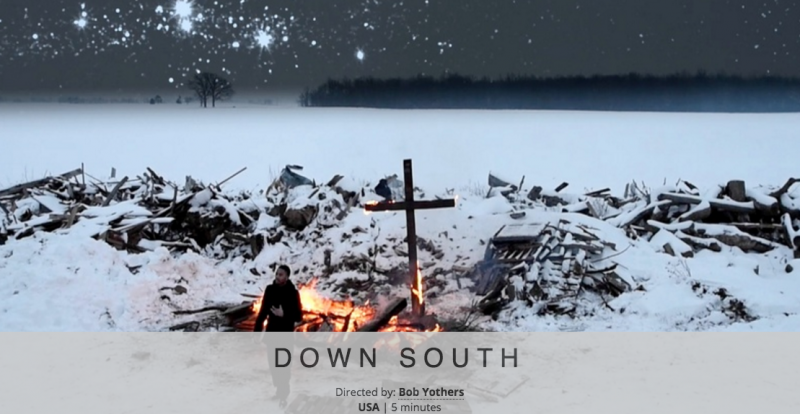 In accordance with festival tradition, before the main feature, let’s take a moment to appreciate short films. For me, the stand out short film of the festival was Down South, from American director Bob Yothers. It captured the immediacy and electric urgency of the Black Lives Matter movement through spoken word poet and activist Marshawn McCarrel. He delivers his poetry to a haunting landscape of nooses swinging from trees and graves with the all-too-familiar names of the victims of police brutality. “Down South, where murder tastes like metaphor,” he says, as a child lies in the street in a pool of their own blood. There’s an emphasis placed on McCarrel’s relationship with his grandmother, and how little progress there has been, especially down South. The dedication at the end of the film, “Marshawn McCarrel, 1993-2016,” serves as a stark reminder that racism takes lives in more ways than one. The lyricism and the visuals of this film come together to pack a powerful punch. 10/10 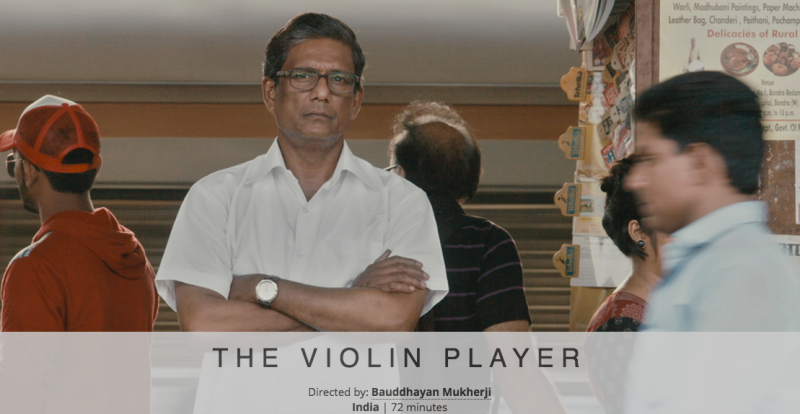 Onto the feature films, Indian director Buddy Mukherji brought us his second Hindi-language feature, The Violin Player, all the way from Mumbai. Set in the same city, his film is firmly grounded in terms of place. The city is almost as important a character as the violinist himself, who travels through it as if he is a stranger to it, though he has been there for many years. We follow a day in the life of this violinist, for whom work is hard to come by in an age where Bollywood hardly needs live musicians anymore. Struggling for survival, his faceless wife goes out to acting jobs while he stays home and does menial household chores, channeling his frustration and helplessness into savagely killing a cockroach. Unusually on this day he has a job and goes to a studio to play in a regimented orchestra recording for a film, but it is on his way home that the story starts.

A mysterious man stares at him on the train platform, and the two men enter into a strange dance of avoidance and intense scrutiny. After a bizarrely intimate extended montage of the two of them drinking drinks on opposite sides of the platform, finally the man approaches. He offers our violinist a job for a lot of money - a solo piece. After a brief hesitation, the violinist agrees, and goes with the man. One of the most genius aspects of the film is these moments when the screen goes black and we are left simply with a landscape of sound - the sound of the train and its passengers, and over the top of that, the violinist’s imagination soaring through Brahms and Mozart and Tchaikovsky as he imagines what incredible solo he might play. He does indeed play an incredible solo, but the circumstances in which he does so, I’ll leave a surprise. The film is shocking and unusual and bold in its examination of survival and art and how the two are intrinsically linked. 8/10 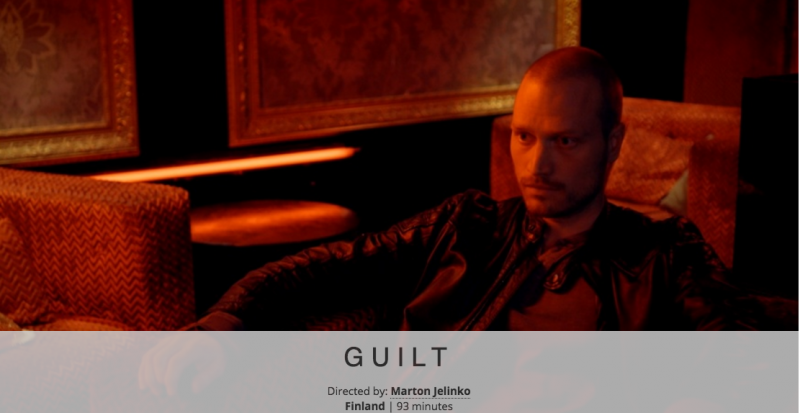 This Finnish film follows Tomas’ journey infiltrating a criminal organization in order to rescue his sister, who has become a victim of human trafficking. For a self-proclaimed feminist film, there is far too much time spent with the camera lingering on women in pain, either viciously beaten or raped or murdered, all in the sexualized context of prostitution. Structurally, the film is dreamlike - snatches of dialogue and long stretches of silence, seemingly unrelated scenes blurring together. As it progresses, as Tomas becomes increasingly desperate, his perception becomes distorted, and so the audience is left stranded in the midst of his disturbed mind. An interesting concept artistically perhaps, but the execution left much to be desired. It culminates in a frankly uncomfortable incestuous implication, with a lot of dramatic shouting and almost farcical violence thrown in. Disturbing and disappointing. 3/10 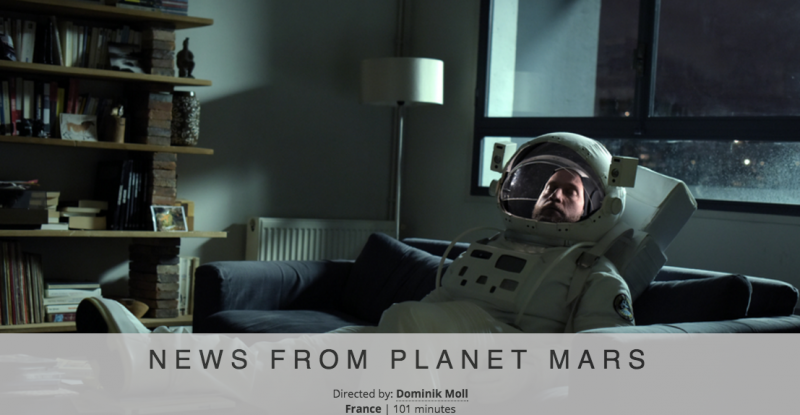 The closing gala film was an absurdist comedy from French director Dominik Moll. It says a lot about an individual whether one is excited or appalled by the idea of French absurdist comedy, but either way, you will certainly find something to laugh about. Phillipe Mars is an ordinary, reasonable man, stuck in the middle of increasingly ridiculous circumstances. There’s a running gag on the subject of dog excrement, but the film also manages to make some pretty apt comments on parenthood, and the complacency of society at large when it comes to important social issues. Phillipe’s workaholic teenage daughter and her boyfriend think he’s a loser, his pre-teen son is starting to have sexual encounters far too young, and on top of looking after them, and his artist sister’s yappy chihuahua, he ends up having two escaped psychiatric patients crashing on his couch. The film involves a chopped off ear, a box of frogs, a lot of explosives, a rainy car chase, a gorilla in a suit, hallucinations of the dead, and a lot of pretend vegetarianism. Most of that even makes sense in context! Honestly, this film is probably a little bit like marmite - you either love it or you hate it, depending on your sense of humor, and your generosity regarding having to read subtitles to get the joke. Sometimes it goes too far, and the climax is mostly underwhelming, but overall it’s a pretty fun film, with enough humor to carry it through the truly absurd moments. 6/10