After a fantastic opening gala last night, the festival was in full flow today. The first complete day of the 24th annual Raindance Film Festival was ‘China Day’, featuring Hong Kong heist movie Three, unconventional romance My Heart Leaps Up, and Flower, a beautiful film about a mother and son. These contributions by Chinese directors Johnnie To, Liu Ziwei, and Bing Xu respectively, provided focus for the China Industry Forum which took place all day. 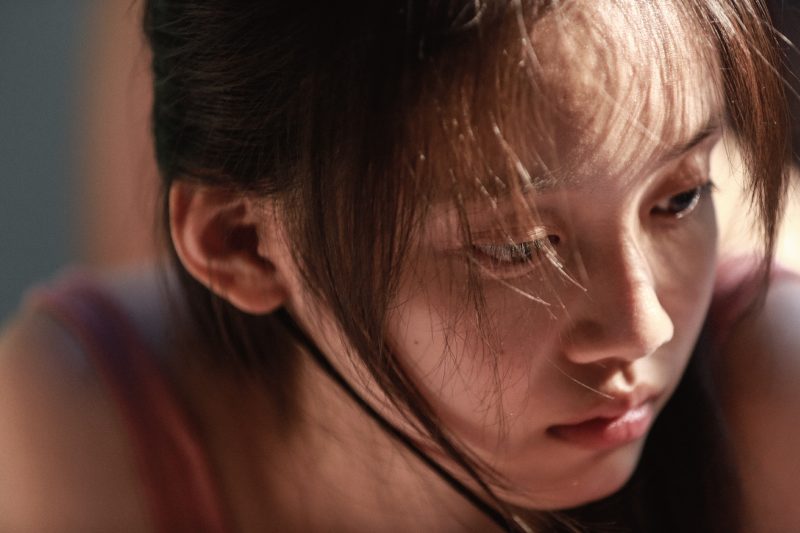 Ice Hockey documentary Ice Guardians was received well, whilst Hotel Dallas, a doc critically examining the impact of the hit show Dallas in 1980s Romania, played to a full house. 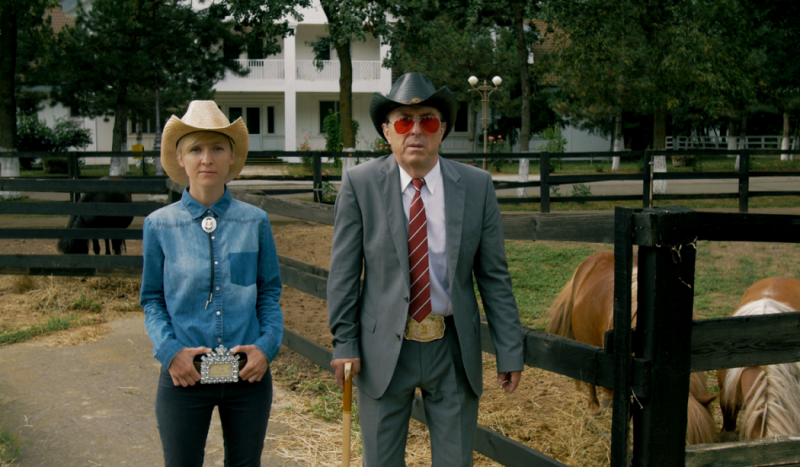 Hot tips for tomorrow include a forum on how to ‘Walk and Talk like a Movie Star’, and Life is a Trumpet, a comedy drama about a jazz musician on the road to marriage.

The full festival programme and details about how to attend can be found on the Raindance website.