To the surprise of nobody, The Walking Dead experienced its highest viewership to date with the airing of its season three finale. The audience consisted of 12.4 million viewers with 8.1 million within the coveted 18-49 demographic. The show had previously had a high of 12.3 million viewers when it came back for its midseason premiere. With numbers like these, which significantly tower over many network shows, it comes to no surprise that the show has been renewed for a fourth season already. Regardless of any behind the scenes turmoil or unrest the program as managed to consistently deliver episodes that continue to draw viewers in. There definitely seems to be a long future ahead for the AMC zombie drama. 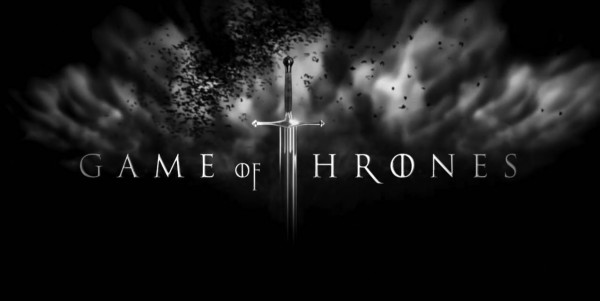 Over at HBO, audience highs were also appreciated. The season three premiere of Game of Thrones drew in the largest audience with 4.4 million viewers. The premiere went up 13% from the second season’s premiere and 4% from the season two finale. The overall audience for the night, in which the episode aired three times, was 6.7 million viewers. Season three of the celebrated drama will be based on the first half of A Storm of Swords, the third book of George R.R Martin’s fantasy series A Song of Ice and Fire. While a fourth season has yet to be announced, the likely scenario is that the show be renewed. The fourth season will potentially explore the second half of A Storm of Swords, which has been said to be a favorite for many readers and fans of the fantasy series.