Raven will be returning in Phantom Stranger #1 which is being released on October 10th. There has been plans for Raven’s return for a while now especially because Scott Lobdell announced that he had plans for her to be the leader of another team of the Teen Titans.

So, what do you guys think about this news? Are you excited for Raven’s return? Will you be picking up Phantom Stranger #1? Tell us in the comments below. 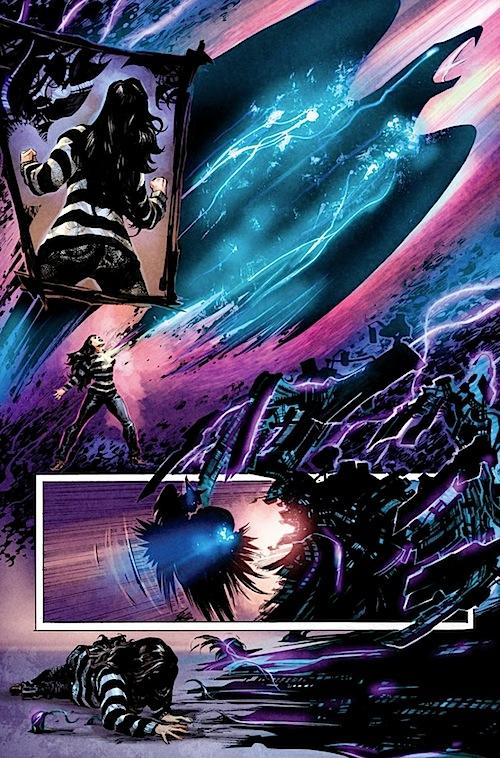