By: Edward Oliveira | PS4 News - Xbox One News | December 12, 2013
Rayman Legends was originally supposed to be a Wii U exclusive, but it seems Ubisoft is hell bent on bringing it to as many platforms as possible. Alongside the Wii U, Vita, 360, PS3 and PC versions, Rayman’s newest adventure will be landing on the Xbox One and Playstation 4. A trailer starring Snoop Dogg Snoop Lion Snoopzilla brought forth this announcement, because apparently Ubisoft didn't lose enough money from this game. Snoop's partnership with Maker Studios' gaming and geek culture network Polaris is how this collaboration all started. 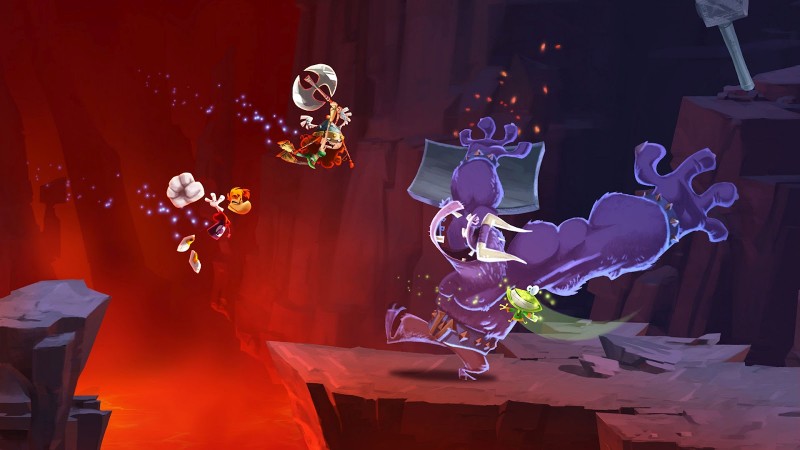 According to Ubisoft, the new version will look slightly better, will have better load times than the 360/PS3 versions and will have some new costumes. The Xbox One version will have Sam Fisher Rayman (a preorder bonus for the 360 version), Globox Vaas and Rayman Vaas; as well as “time-limited achievements” from ten new challenges. The PS4 version will have the Edward Kenway Rayman (the preorder bonus for the PS3 version) and will use the DualShock 4’s touchpad.
The new version of Rayman Legends will launch on February 25 in North America and 28 in Europe and will retail for $59.99.