Razer, a peripheral manufacturer located in California, revealed their latest arcade stick for the Xbox 360 during the Tokyo Game Show. While they have not named it yet, Razer did reveal some mock-up images of the prototype. Pricing has not yet been announced.

Razer is looking for 200 gamers to beta test a prototype of their upcoming stick. On the official website for the stick, Razer “is giving anyone in the arcade stick community a chance to join up to 200+ handpicked arcade stick pro-gamers, champions, modders, and fans to receive and test a prototype of the yet-to-be-named Razer Xbox 360 arcade stick.” Razer plans on utilizing the feedback received from the beta testers to help improve the final product. Those who are interested can apply online here. 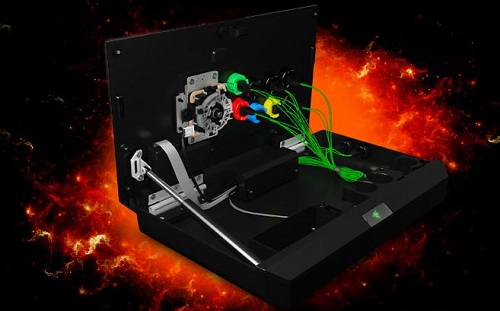 The company was founded in 1998, in San Diego, California, with the goal of making products with the gamer in mind. Razer claims that they “are the only gaming hardware company in the world with dedicated gaming user interface research and development labs.” The beta testing program for their peripheral demonstrates their company vision, and will hopefully lead to a great new toy for many a gamer.