To all you greedy devils out there, Blizzard’s Diablo III had its real money auction house (RMAH) go live on the 12th. Yes, you can now trade your hard-earned loot to other players for their real money. RMAH is a separate auction house than the in-game gold currency auction house. Not all of the items have been enabled as of yet for the RMAH, it’s basically only working for equipable gear as of right now. No gems, crafting essences, gold, blacksmith plans, or anything of the sort at the moment, only gear. 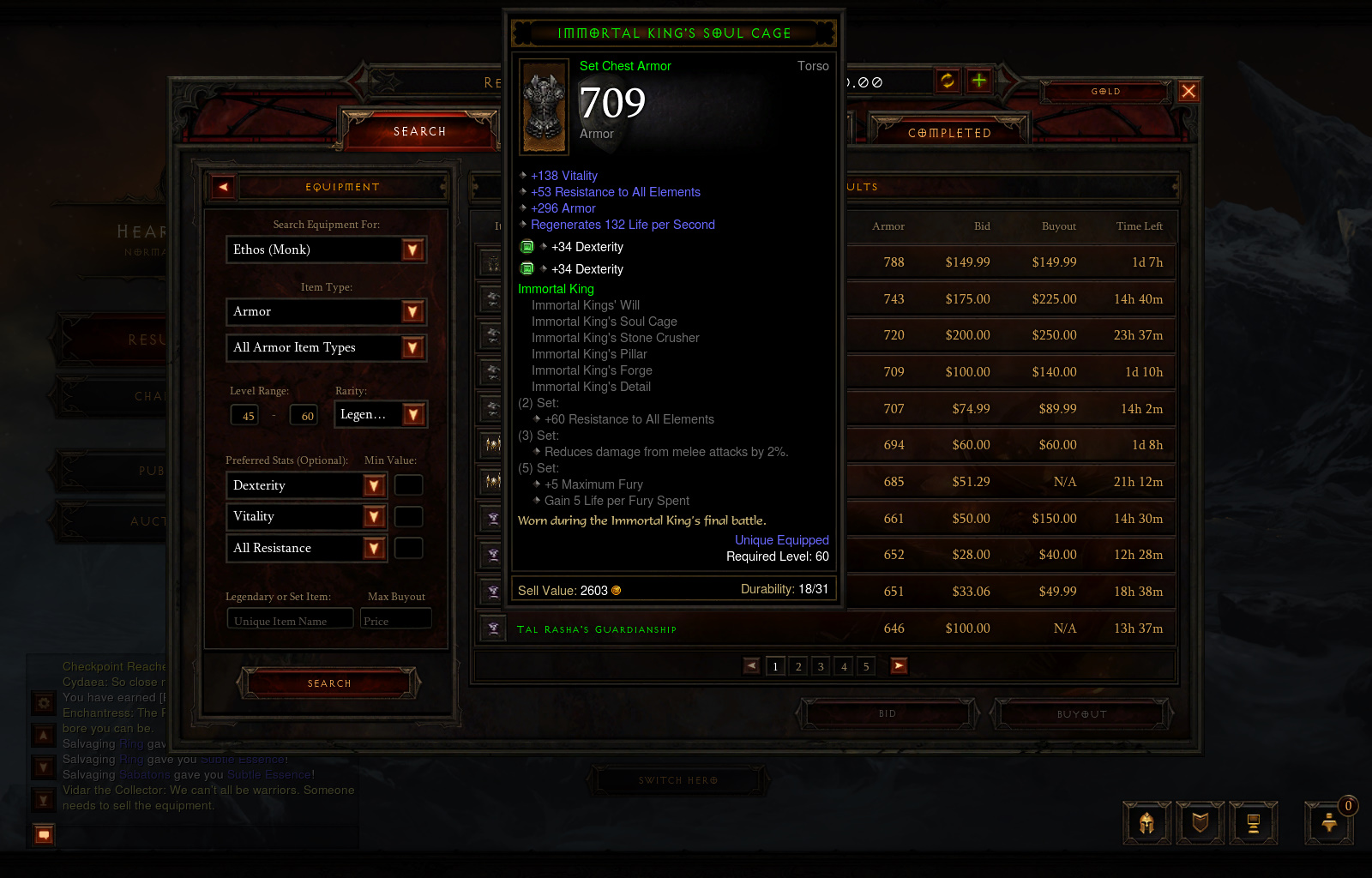 And the RMAH is completely out of control. Yes, that’s an I.K. Soul Cage for $225. Did anyone expect anything different? At this early stage the RMAH is expected to be somewhat saturated with overpriced items and a ton of them. It needs time to establish equilibrium to balance itself out with a proper economy. I believe that will happen in due time, but, who knows, maybe this is the proper economy of Diablo III’s RMAH.

No matter the way the economy pans out, buyer and seller alike should beware. For those of you interested in buying items from the demon-slayers of the Diablo community, you’ll need a Blizzard authenticator device or app. For those of you selling, you can sell your items in either one of two ways. One way is to get Blizzard credits where you can then use your credits amongst any Blizzard merchandise, like your World of Warcraft subscription fee or even buying other Diablo III items form the RMAH. The second option is to go through Paypal. In either option Blizzard will take a 15% cut of what you sell your items for. With the Paypal option, you will cough-up an additional 15% to them as well as Blizzard. 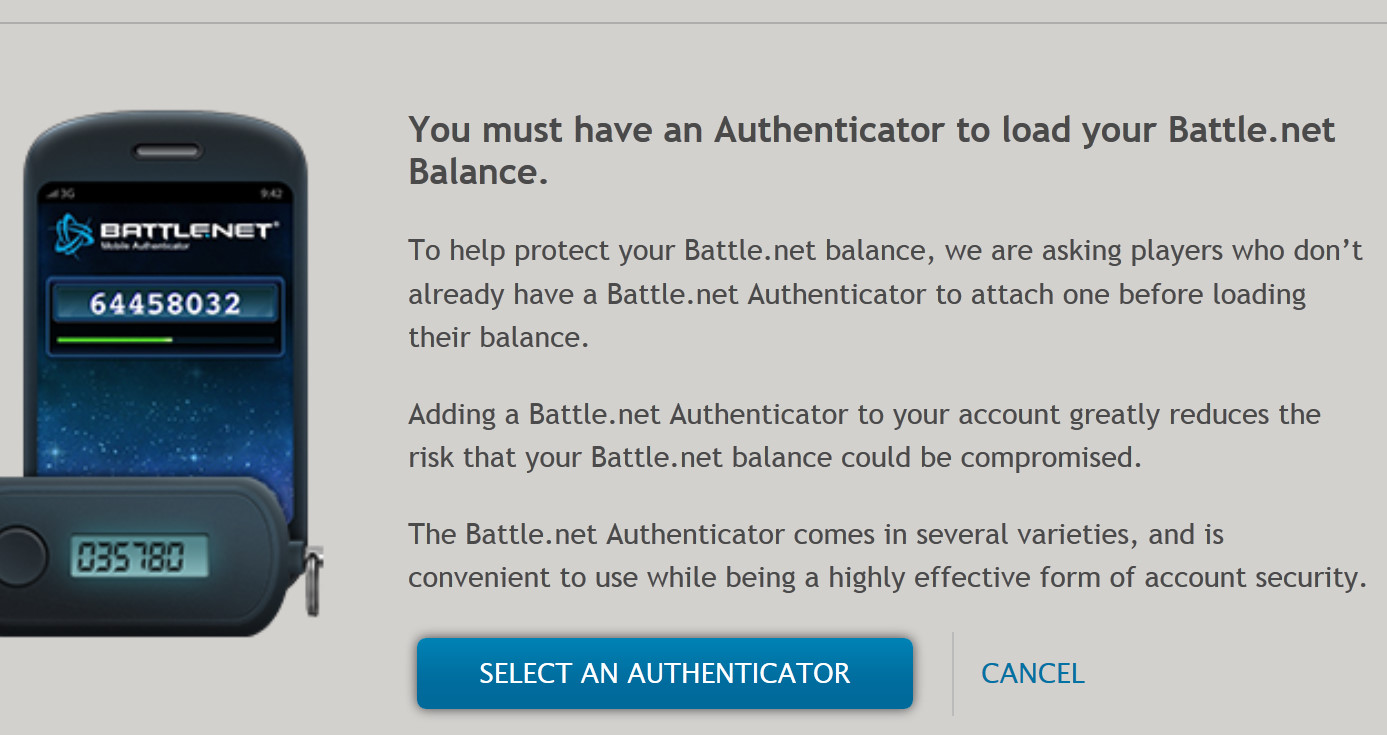 What ever happened to titling a game with the item I’m looking for? Guess that got left behind with runeword items...