"Gone are the days of spies working in the shadows"
By: Russ Matthews | Movie Reviews | March 2, 2018
Charlotte Rampling's character of the Matron who oversees the ‘Sparrow School’ states, ‘The Cold War is not over, it has merely been shattered into a million different pieces.’ This quote cuts a fine line to the reality of modern-day world politics and how espionage has changed over the years. 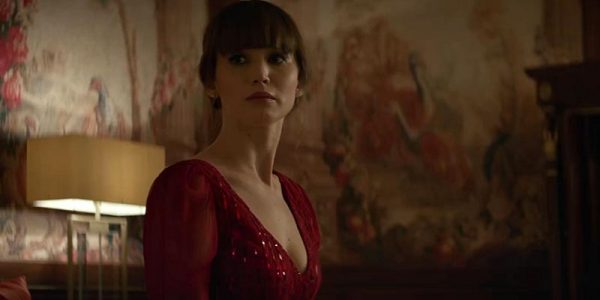 Director Francis Lawrence attempts to tap into this unspoken reality of today's operatives that gets splayed open in Jason Matthews' novel, Red Sparrow. The plot centers on a programme where the Russians recruit young men and women to serve their country by gaining the confidence of government officials through whatever means possible, especially in the realm of sexual relations. Former ballerina Dominika Egorova (Jennifer Lawrence) is manipulated into the Sparrow training after she is injured while dancing and needs to find a means of caring for her sick mother. She proves to have exceptional skills in her ability to read people and how to extract the needed information from them. After graduating from the programme, she is sent to work into the confidences of a CIA agent who has information on a mole within the Russian Special Police. Nate Nash (Joel Edgerton) quickly assesses the intentions of the beautiful Russian agent, but instead of turning from her advances he sees an opportunity to turn her to his side. As the web begins to spin around the two operatives, it becomes a game of staying one step ahead of each agency before they decide to terminate the agents. 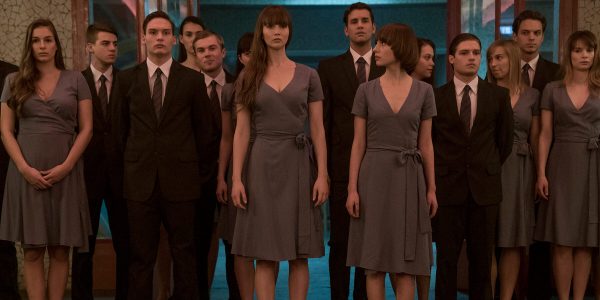 Jason Matthews should be applauded for introducing a new twist to the world of spies and capitalizing on the reignited Cold War that is occurring around the world. The reality of this secretive battleground does make for a potentially explosive atmosphere of political and sexual tension. Unfortunately, the writing and direction failed to keep this tale moving at a pace that could complement the pressure brought on by this fascinating world. What had the potential to be an exciting action-adventure becomes a muddled mess that will remain hidden in the shadows of the great spy thrillers of the past. Gone are the days of spy-thrillers where the gunshots are heard in the shadows and agents consummate their physical relationships as the bedroom door closes. Even though Red Sparrow does contain a unique story and well-written characters, it does nothing to hold back the explicit realities of this dark underworld of secret agents. Similar to the graphic nature of violence and sexual content of Atomic Blonde, this partnership of director and actress seems to be an attempt to break free of the notoriety of their work on The Hunger Games. 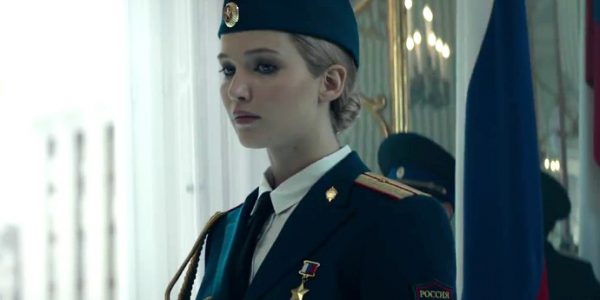 Even though Jennifer Lawrence continues to prove that she has the ability to carry a project like this one, the question has to be why she would choose this film. She has had a healthy working relationship with Francis Lawrence over the years and this is the kind of script that would require an exceptional amount of trust in the director. The production team surrounds the Academy Award winner with an outstanding cast from Edgerton to Jeremy Irons, but even these complementary supporting members cannot salvage this mediocre film.
Rating
4.0
Pros