Bethesda has officially confirmed they will be releasing a new survival horror title, currently codenamed “Zwei”.  Resident Evil creator Shinji Mikami, the genius behind the game, promises that it will be a “true survival horror” in which “the player confronts and overcomes fear”. 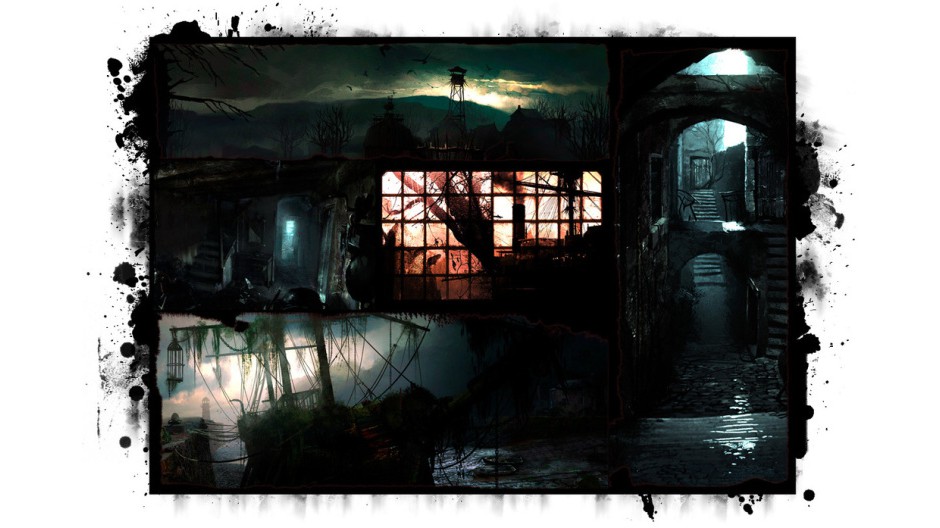 "I've found my focus and once again I'm striving for pure survival horror,” he said. “I am being very hands-on in the development of this game to ensure that the quality is there. Rest assured."  In an interview with 1up, Mikami also confirmed that this will be his last game as game director. This being said, Zwei could shape up to be something rather spectacular. Mikami and Bethesda in the same sentence sounds incredible alone. Let’s just hope that Mikami sticks to his promise of delivering “true survival horror” – It’s a dormant genre that is itching to be reawakened.