Respawn Entertainment launched its website today with the first hint of what they are working on. The project still remains to be announced but it has been teased in a blurry image. The image is sure to spark widespread debate over what it actually is and we will most certainly see someone uncover its mystery through some means beyond my own basic MS Paint skills. 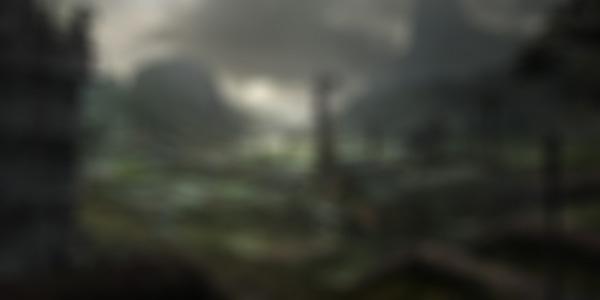 The game is already known to be set in a sci-fi universe and the object in the very left of the image looks to me like a destroyed multi-story building that would be found in a city, but the main focus of the image is much more rural in design and almost looks like an old wooden church of some sort. It makes for an interesting discussion and serves its purpose well in getting people talking about the game. The game is also known to be a shooter after Frank Gibeau divulged that information back at E3, and this comes as no surprise as Respawn's main men, Vince Zampella and Jason West, are the minds behind the hugely successful and at one time innovative Call Of Duty series. Here's hoping they can reinvigorate the genre again as it is in dire need of a change.