By: | PC News | July 4, 2011
Do you remember Respawn Entertainment, the guys who left Infinity Ward without most of the money they earned from Modern Warfare 2, and are still fighting Activision for it to this day? Well, they're more than just a sensational story, they're actually a game developer for EA. The surest sign of that so far just occured. Respawn has released an image of their new game, which is great! There is a catch, however. It's so blurry that it's impossible to make out any details whatsoever, and you can only see the most obvious things.


To top it off, the image itself tells us nothing. Even if you were a technology extraordinare, and sharpened the image until you could actually see the picture, all it would show you is an environment from Respawn's upcoming game. There's so much mystery around this game and the current state of Respawn Entertainment, that even a screenshot to show that this project exists is significant. 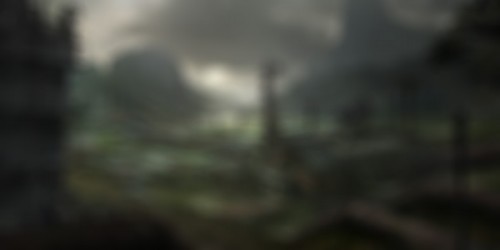 Besides the recent screenshot reveal, there is very little information about Respawn's first project. The only definite facts about the title come from EA's President of Games Label, Frank Gibeau. He has said that Respawn is developing a science-fiction first person shooter, and that's the only fact we know about it. The rest is speculation.