Since the beginning of the New 52 The Flash, lead by the fantastic creative team of Francis Manapul and Brian Buccellato, has seen its fair share of rouges and renegades. From the introduction of new creations like Mob Rule, to fan favorites The Rogues, and most recently to that perilous primate Gorilla Grodd, The Flash has been challenged like never before. It seemed it could not be topped.

Francis Manapul and Brian Buccellato have just announced the return of another one of The Flash's greatest enemies - The Reverse-Flash. While there have been many Reverse-Flashes over the years the two have claimed that the identity of this one will be a mystery. A mystery that will challenge Barry Allen's own forensic and detective skills.

"There are going to be lots of opportunities to guess who Reverse-Flash is. There are definitely a number of potential people out there who could conceivably turn out to be Reverse-Flash. We're trying to set it up in a way that people won't be guessing the answer by Monday morning.", stated Buccellato. 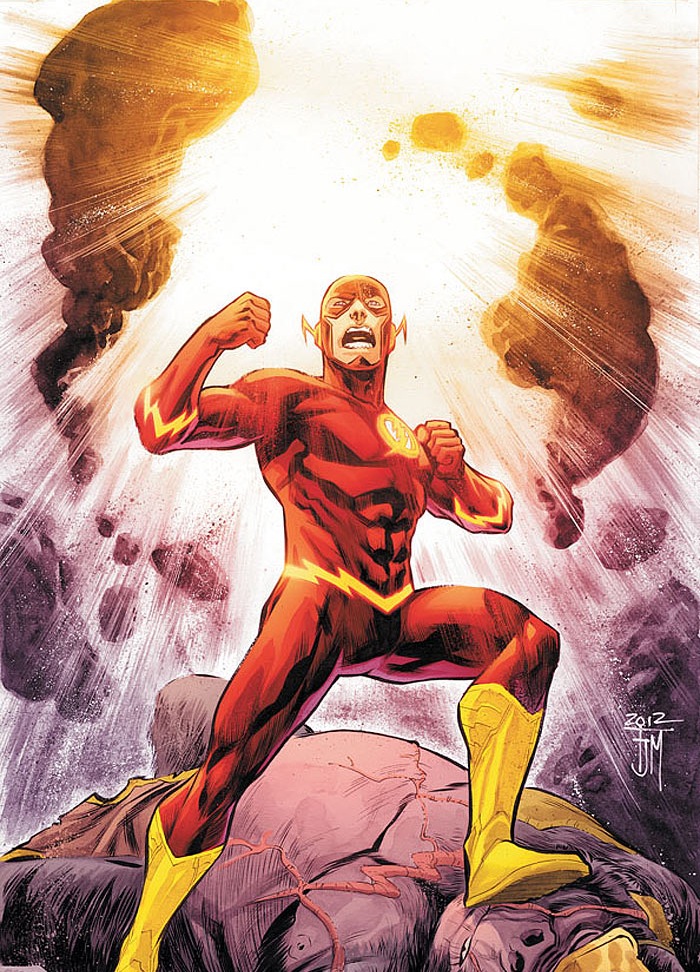 First being introduced at the end of the current "Gorilla Warfare" story arc in The Flash #17, The Reverse-Flash storyline kicks off with The Flash #20! The two issues that fill the space between the two arcs is a two part story featuring The Trickster. Manapul will be taking a well deserved break during this time, leaving writing duties completely up to Buccellato.

Expanding more on the role of The Reverse-Flash, the two claim that this new incarnation of the character will be one that takes "the 'reverse' part of it seriously". To that end, while Barry Allen might be one of the nicer superheroes in the DC Universe, the Reverse-Flash will be more aggressive. 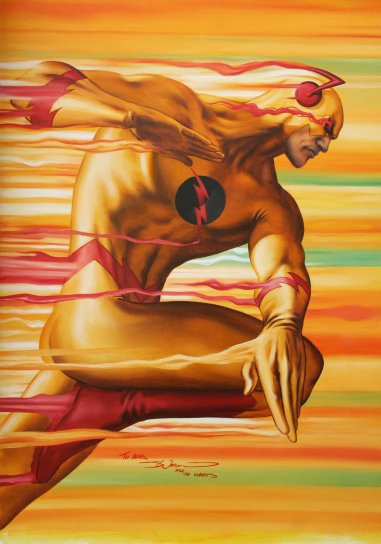 "The person behind the mask is going to be a really angry individual. Obviously, a lot of that will come from the character's upbringing and the path that he's gone through, in a similar way that the Speed Force chose Barry Allen to be the Chosen One. More or less, the reverse side or the dark side of that force chose that character for that very reason. He's the exact opposite of Barry Allen.", stated Manapul.

"No designs have been done yet", said Manapul. "But we can safely say that will not be yellow.", added Buccellato to which Manapul responded: "That's right. He's definitely not going to be yellow. I thought what was really cool about the current Flash costume is that it is very vibrant and full of light. And what we're trying to do is the complete opposite of that. The opposite of red is not yellow. It will also be a lot darker. It will probably be a lot closer to what you would imagine a Reverse-Flash would be rather than just a yellow version of Barry Allen." 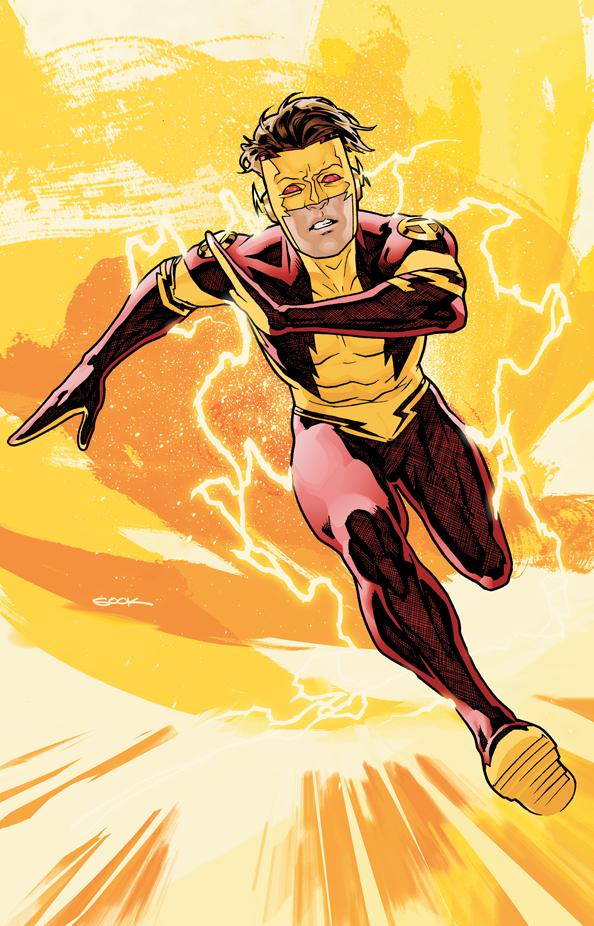 Something that Flash Fans should also anticipate from The Reverse-Flash story arc, as if there wasn't enough already, is the long awaited first meeting between The Flash and Teen Titans' Kid Flash within New 52 continuity! Given that this incarnation of Kid Flash is Bart Allen, grandson to Barry Allen, this should be something to see as legacies collide.