Final Fantasy XIII-2 is a perfect example of the many reasons why developers should pay attention to their fans.  Square-Enix took many fan complaints to heart after their extremely linear 13th entry in their fabled series.  The result is a game that is improved in many minor, often inconsequential ways.  It’s also a game that tends to ignore one enormously important facet of role-playing games: the story.  It’s almost inconceivable that the same company that developed some of the most iconic story arcs in the industry could also produce such an unrequited cop-out.  Final Fantasy XIII-2 might play better than its predecessor, but that doesn’t necessarily mean it’s a better game.

The first mistake Square-Enix made with their 2nd true sequel was their choice of main characters.  The developers took some of the most insignificant characters from the first game (and quite frankly, some of the most despised, and that includes the irritating moogle), threw in a time-traveling nomad named Noel, and called it a day.  The more important characters from Final Fantasy XIII like Lightning, Fang, and Snow are reduced to mere cameos throughout most of the sequel.  I had a very difficult time rationalizing that the main character of the game was the same girl that spent almost the entirety of the first game as the hopelessly trapped damsel in distress.  It’s almost as if the developers needed to throw someone that actually seemed capable of fighting into the mix (Noel) to balance things out. 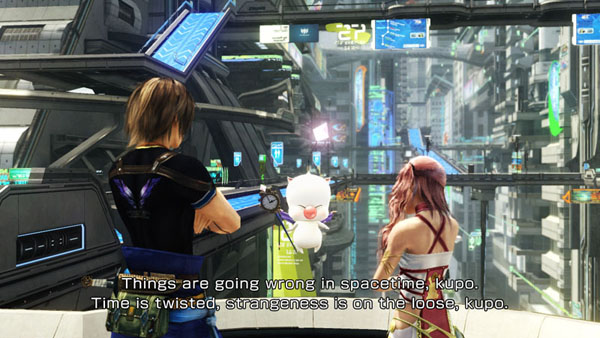 Fortunately for Final Fantasy XIII-2, the story and choice of characters are really the only low points.  The rest is an extremely polished title that’s simply fun to play, despite some of the earlier misgivings.  The battle system from the first game is mostly retained, save for some tweaks that improve upon combat that was already widely considered to be the best in the series.  The two main party members, Serah and Noel, are almost always accompanied by monster companions that are attainable by defeating them in battle.  The monster companions are also capable of performing special attacks called “feral links” that utilize the game’s new “cinematic action” mechanic.  Cinematic action is just a fancy term for "quicktime events", but at the very least they add another layer of complexity to an already masterful combat system.  The combat is as fast-paced as ever, and minor adjustments like the removal of the obnoxious paradigm shift animations from the previous game do nothing but enhance the feeling of complete control over your actions at all times.

The rest of Final Fantasy XIII-2 encompasses elements that eliminate the feeling of linearity that permeated so deeply into those who played Final Fantasy XIII.  The addition of the “historia crux,” essentially a time-travel system that unlocks very early on in the game, gives the player the freedom that fans of the series revere so much.  I just wish that the developers could have implemented more freedom in a different way, because the time-travel element is largely responsible for my disappointment in the story.  Too often it seemed that anything intriguing throughout the game was explained simply by a “time paradox,” which is both tired and removes almost all of the mystery from the various plot points.  The historia crux is definitely a double-edged sword; for some the gameplay freedom is well worth the lackluster story, for others like me, the loss of intrigue is supremely irritating and disappointing. 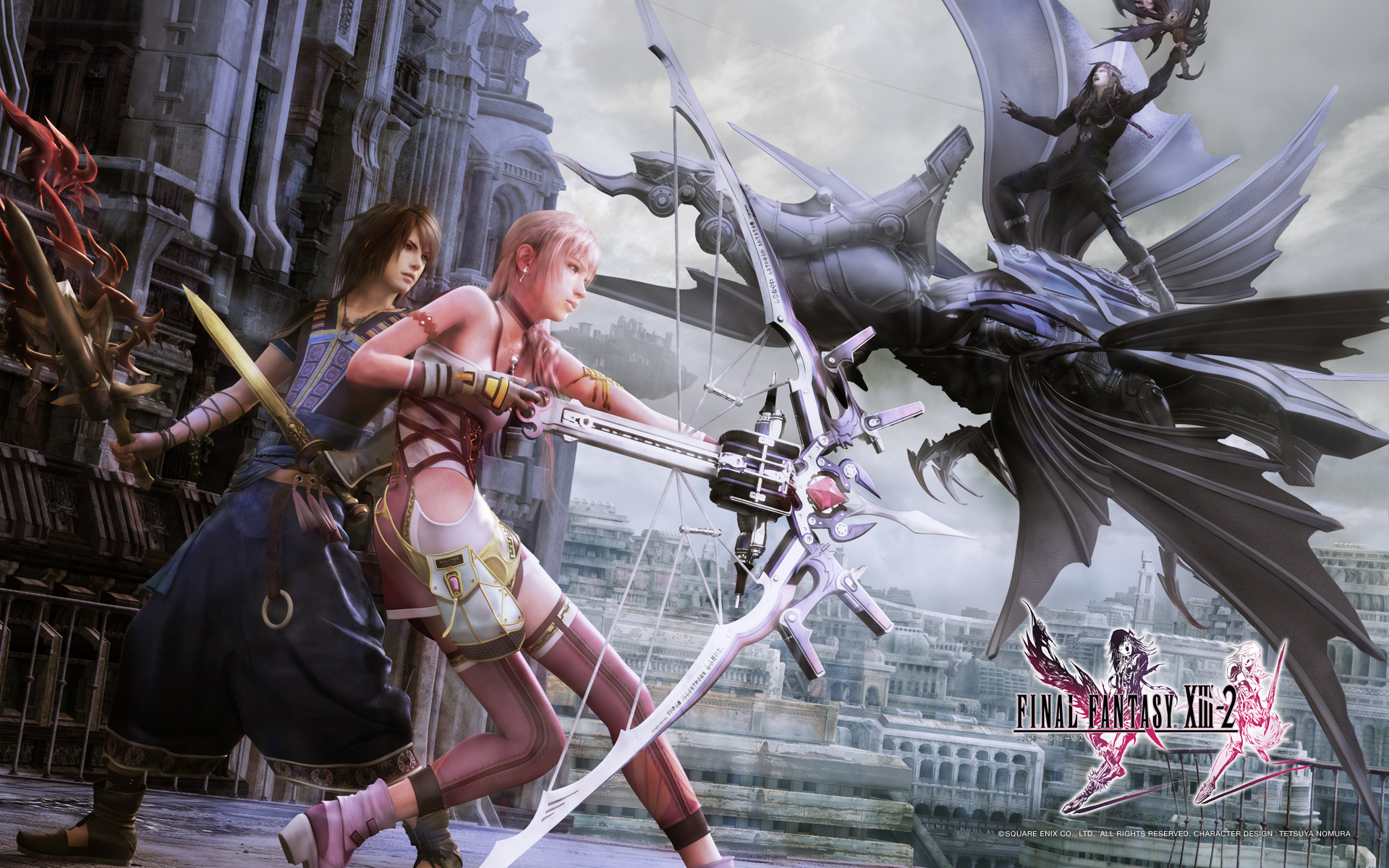 Other improvements include the “live trigger” system that gives the player some modest say in the events that are occurring around them.  The player receives different rewards based on their answer choices at various points in the game, and there are multiple endings depending upon the same.  It’s not quite at the level of something like Mass Effect, but it’s new for the series and definitely something I’d like Square-Enix to continue to evolve in later iterations of Final Fantasy.  The crystarium, the game’s character development system, makes a return from the first game, albeit in a simplified version.  In addition, each main character can learn every major combat role (commando, ravager, medic, sentinel, saboteur, and synergist).

The game’s sound is on par with its predecessor for the most part, but the soundtrack is a little less impressive this time around.  The voice acting is actually surprisingly good considering the (once again) awkwardly translated script.  The voice actors definitely did their best when working around a script that the localization team definitely should have re-visited before approving.  It’s kind of expected at this point, but it’s an unfortunate problem that continues to plague the series.

It’s very clear that Final Fantasy XIII-2 is best described as an evolution in the Final Fantasy sequence.  Square-Enix listened to their fans for the most part, and they experimented with mechanics that they’ve never worked with prior to this title but have become staples of Western role-playing games.  Unfortunately for them, sometimes evolution turns out homo sapiens, and other times it churns out Neanderthals.  The point is that it’s a process, and if Square-Enix can produce another game that plays like Final Fantasy XIII-2, but feels like Final Fantasy X, then the series has a very bright future ahead of it.
Rating
8.0