After years of postponement and a recent shutdown due to budgetary concerns, Universal has sent out a press release to announce the third film in the “Riddick” series, entitled Riddick, is set to begin production immediately. Not only that, but the announcement also gives away plot details and fleshes out the cast with familiar and new faces to the series. Here's an excerpt:

"The infamous Riddick has been left for dead on a sun-scorched planet that appears to be lifeless.  Soon, however, he finds himself fighting for survival against alien predators more lethal than any human he's encountered.  The only way off is for Riddick to activate an emergency beacon and alert mercenaries who rapidly descend to the planet in search of their bounty. The first ship to arrive carries a new breed of merc, more lethal and violent, while the second is captained by a man whose pursuit of Riddick is more personal.  With time running out and a storm on the horizon that no one could survive, his hunters won't leave the planet without Riddick's head as their trophy. 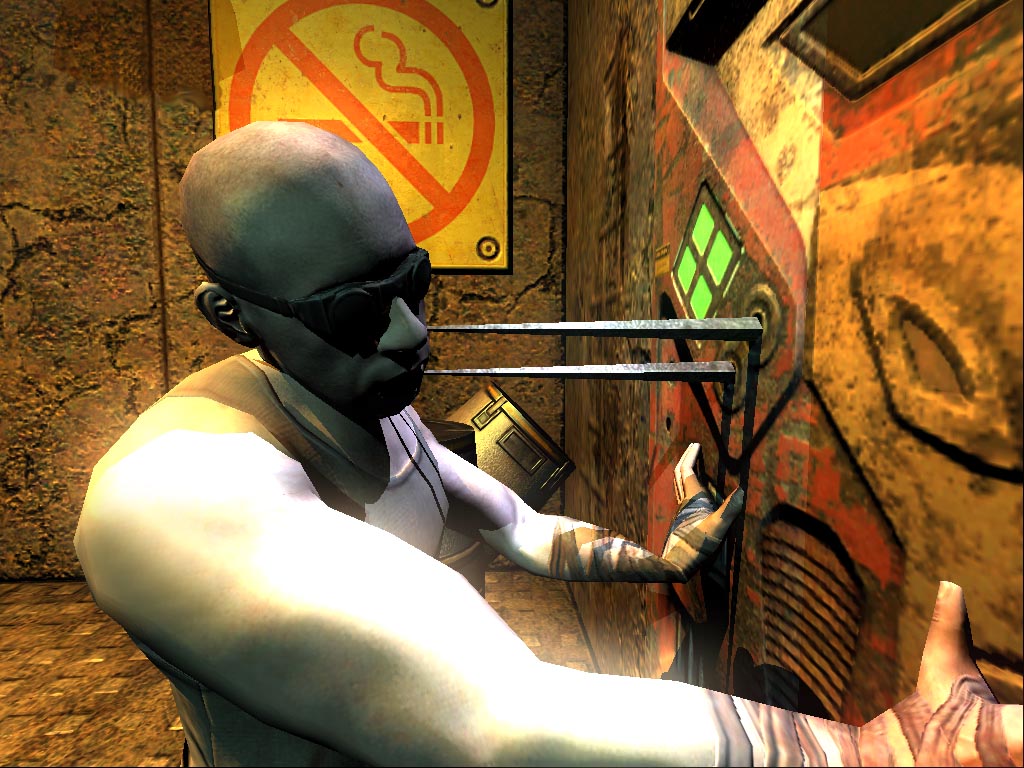 It all sounds well and good, but Riddick has a tough road ahead. Not only was the production shut down once (not to say it can’t happen again), the sequel comes off the widely panned second film, The Chronicles of Riddick, which the plot synopsis for the new film appears to completely ignore. Not that we mind.

Since “Chronicles,” the series has enjoyed light (redeeming) success in the fields of animation and games, but Riddick’s latest outing should stick to the foundations that made Pitch Black a cult hit. Given the folks behind the camera, we wouldn’t be surprised if what we got was Fast Five in Space.