The director of the upcoming sci-fi epic Prometheus may soon be returning to earth. Ridley Scott is currently in talks to direct The Counselor. The Counselor made waves back in December, premierely because it’s the first script from celebrated American author Cormac McCarthy.

McCarthy’s books frequently utilize a Southern backdrop to explore the often dark and violent nature of man, and The Counselor looks no different. Set in the modern American southwest, the film follows a well-to-do lawyer who starts to dabble in the drug trade, only to get more involved than initially planned. 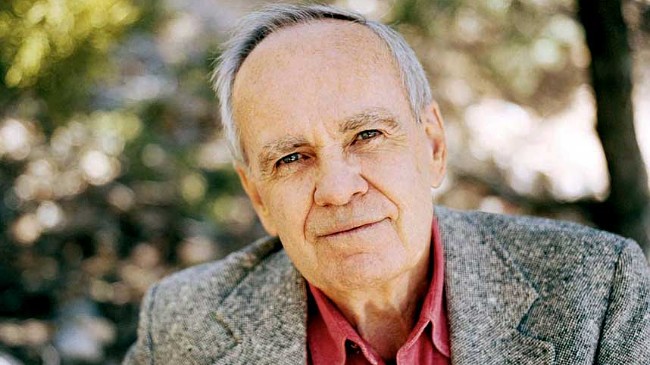 Deadline notes that Scott is currently exploring options for his next film, including a sequel to Prometheus, which premiers in June and marks his first sci-fi venture in 20 years. Of course what fans really want from Scott is for him to get cracking on the Blade Runner prequel that was announced last August.

Scott’s no rookie, but he may have found a project almost as easily-scrutinized as another Blade Runner.  Any adaptation of McCarthy’s work is going to have to stand up to No Country for Old Men, the 2007 Oscar winner for Best Picture, among other things. More importantly, as this is McCarthy’s first script, expect plenty of anticipation—and possible scorn—from film and literary enthusiasts.