"Microsoft's exclusivity deal on Rise of the Tomb Raider will prevent PS4 users from getting it for at least a year"
By: Euan Dewar | PC News - PS4 News | July 23, 2015
Rise of the Tomb Raider will launch first on Xbox One and Xbox 360 on November 10th, that much we already knew. Now though, we've gotten dates for you folks on other platforms.
The game will arrive on PC early in 2016 (Windows 10, Steam, all that jazz) and later on in the holiday of 2016 for PS4 users. A year off for PS4 folks and I hope it includes all the DLC Xbox One owners will eventually get. 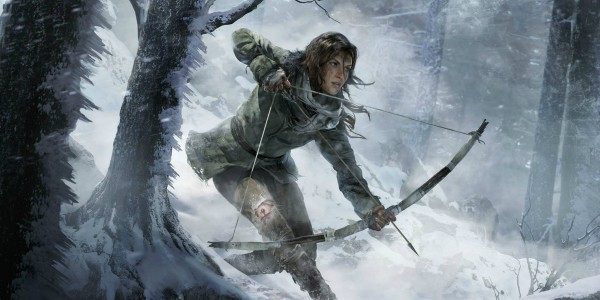