Robert Downey Jr. To Join The Battle In ‘Captain America 3’

"Iron Man and Captain America will be back, but as possible foes"
By: Cristian Barros | Movie News | October 14, 2014
Robert Downey Jr. has recently been doing the promotional rounds for his latest movie The Judge. During his various appearances on several talk shows, there was speculation about another Iron Man movie being in the works. Which only seems appropriate, since the last installment Iron Man 3 grossed an incredible $1.2 billion worldwide. According to Collider, last week, Downey went on record to clarify that Iron Man 4 was not in the cards for him. Instead, he promised, “I’m still going to be involved with Marvel and there’s going to be plenty of other fun stuff.” Downey also hinted at a secret plan he expected Marvel to announce soon. Well, that announcement was released today. 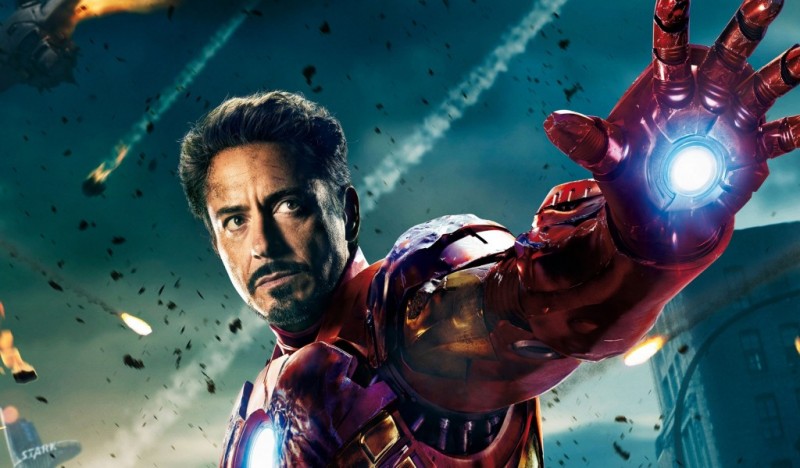 Downey is close to signing a deal to co-star in Captain America 3. The sequel will use the “Civil War” comics storyline, where the Superhero Registration Act mandates that anyone with superhuman abilities register with the U.S. government and agree to act as law enforcement. Captain America opposes the legislation, but Iron Man supports it, setting up Downey to play the villain.

It will be interesting to see a different facet of the Iron Man character and create new storyline possibilities for the future of these characters. In the meantime, Downey will be back in next summer's The Avengers: Age of Ultron, which is set for release on May 1st, 2015.

It looks as though Iron Man will not be hanging up his suit quite yet. Downey has proven himself so adept at playing this character that I for one, would not mind seeing him play the wise-cracking superhero for a long time.