If Rovio Entertainment has its way, then 2016 shall forever be known as the year mobile games bridged the gap to the big screen. You've probably already heard about the gamemmaker's plan for an Angry Birds animated movie, and more pieces are coming into place to make that a reality.

Rovio, after roping in Marvel Studios producer David Maisel to advise the company on how best to move into TV and film, has hired Despicable Me producer John Cohen to oversee the Angry Birds move to the big screen. Summer 2016 has been set as the target for the film's release. 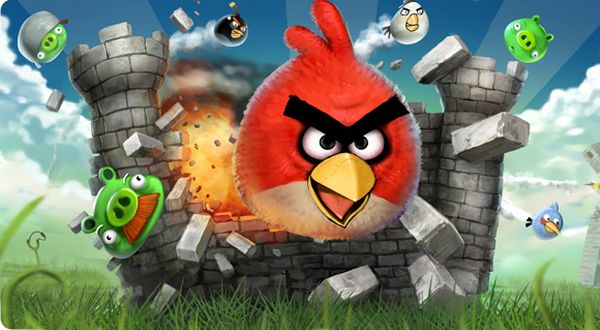 Cohen produced Illumination Entertainment's Hop as well as the aforementioned Despicable Me. Prior to that he was a VP of production at 20th Century Fox Animation, where he worked with Blue Sky Studios on Ice Age, Ice Age: The Meltdown, Robots and Horton Hears a Who. He was also apparently the brains behind the big-screen version of Alvin and the Chipmunks in 2007 — for better or worse.

Bringing in Maisel and using Marvel as a template for producing movies and retaining creative control was one thing, bringing in someone who knows how to make successful family-driven entertainment is another. The combination should help Rovio maximize what was already going to be a huge hit considering Angry Birds has been downloaded more than a billion times.