After an announcement late last year that Assassin’s Creed clothing would be coming to Final Fantasy XIII-2’s Noel as DLC, this latest rumor isn’t as much surprising as it is perplexing.  Apparently Square Enix isn’t planning on stopping the cross-franchise costuming anytime soon, as there is a new rumor floating around that Mass Effect gear is on the horizon for Final Fantasy XIII-2.

It’s unclear whether these new costumes will be for Serah or Noel, or both.  But with Mass Effect 3’s launch looming ever closer, those questions won’t remain questions for long.  The bigger issue is, however, what is Square Enix doing exactly?  Trying to remind people who play their game that there are better options out there?  And just for an extra buck?  The rumor doesn’t have any information on pricing, but it feels like these trivial DLC packages should be free, or perhaps come packaged with a purchase of their associated games.  It certainly seems like Capcom and Electronic Arts are having their way with this one. 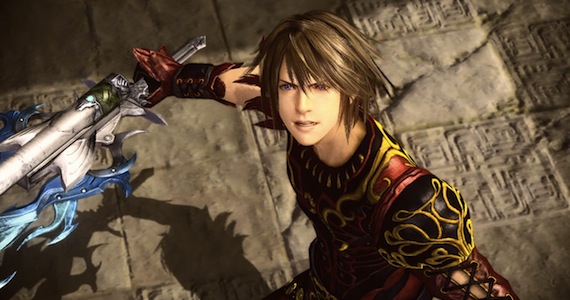