As popular and recognizable as Ryan Gosling has become, he hasn't done so through any major studio tentpole projects. January's Ganster Squad will be the furthest he's gone in the mainstream direction, but even that could be considered more of an ensemble film.

That has been set to change for a couple years now with Gosling attached to star in the eventual remake of '70s sci-fi cult fave Logan's Run, to be directed by the star's Drive collaborator Nicolas Winding Refn. According to Variety's Justin Kroll via Twitter, however, Gosling has removed his name from the project. 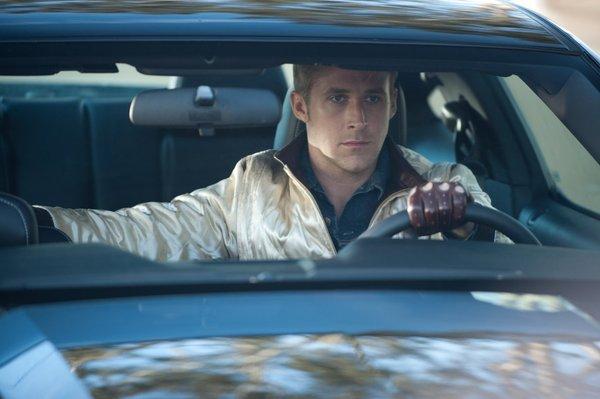 Kroll doesn't have any explanation for Gosling backing out, but the actor's busy schedule is the likely culprit. In addition to his indie workload, he recently announced his directorial debut, How to Catch a Monster starring Drive costar Christina Hendricks, which he will shoot next year.

The news is a disappointment to be sure, but Refn's name still remains attached at the moment, which would assure a darker, grittier tone for what many would consider a sometimes silly original. The script also still comes from Alex Garland, the writer behind 28 Days Later, Never Let Me Go and Dredd 3D, who seems like the perfect fit for this material. Gangster Squad scribe Will Beall and writer Andrew Baldwin have already done rewrites. /Film mentions Warner Bros. is still hoping to shoot the film next year.

So Gosling's departure doesn't kill the project, but someone of his talent and star power was really the ideal fit. There's no question Warner Bros. will want someone of equal or greater prowess to fill his shoes in order to give the film the green light. Fortunately, it sounds like a rather exciting gig that should attract some big names.

Meanwhile, Refn and Gosling just finished filming their next collaboration, Only God Forgives, a film centered around a Thai boxing match between a Bangkok police lieutenant and a gangster.